Hump Day! Not For Us Retired Folk!

Be who you are and say what you feel because those who mind don’t matter, and those who matter don’t mind. 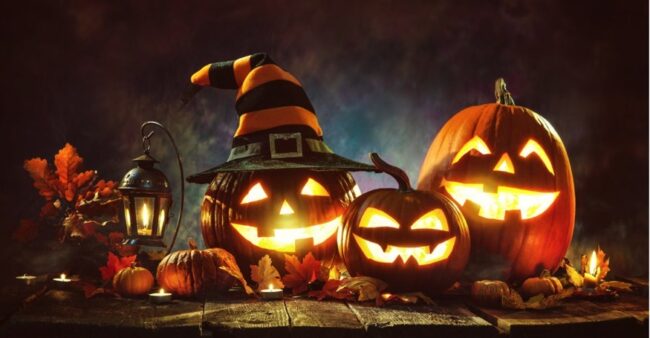 We are ready to go!

Again we ake up at Oh-Dark-Thirty, and this time we have to hit the road for Los Alamitos at 5:45 AM to visit my dermatologist.  We arrived a little early, but we got in, and the doc also had time to see Mary about a little place she had on her leg.  We came out with bandages everywhere. 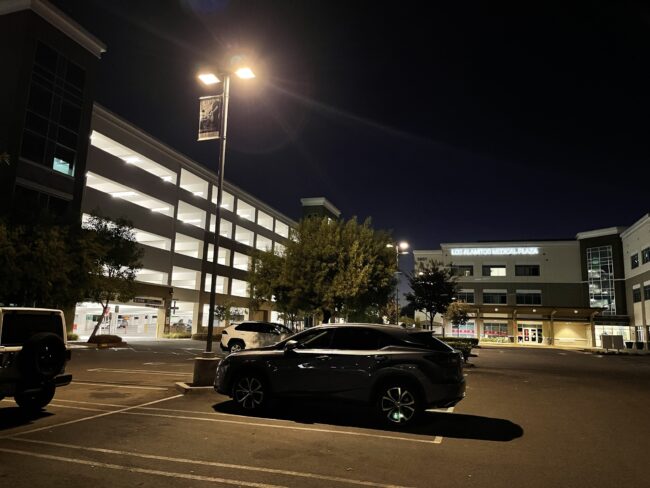 I was early when we arrived!

It was 7:30 AM when we departed the doctor’s office; we went to Old Ranch Country Club and enjoyed a glass of champagne while we awaited Vicky’s arrival.  Vicky has been my next-door neighbor for three decades, and her company is always welcome and quite entertaining. 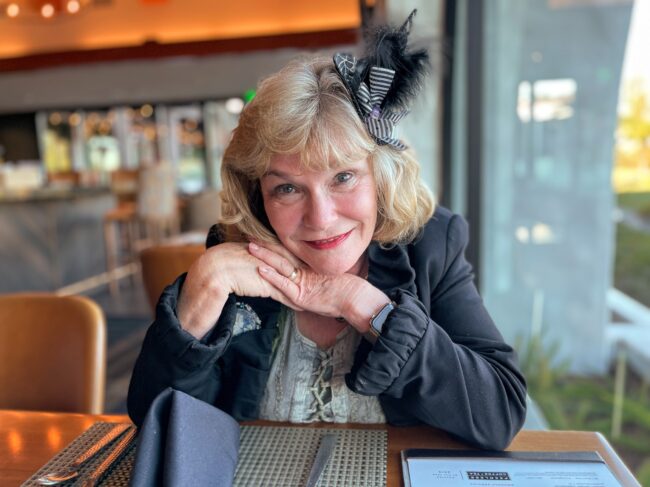 We sat and talked for almost two hours enjoying omelets and other delectable.  The coffee went down with precision, and then we headed out shopping at 10:00 AM. 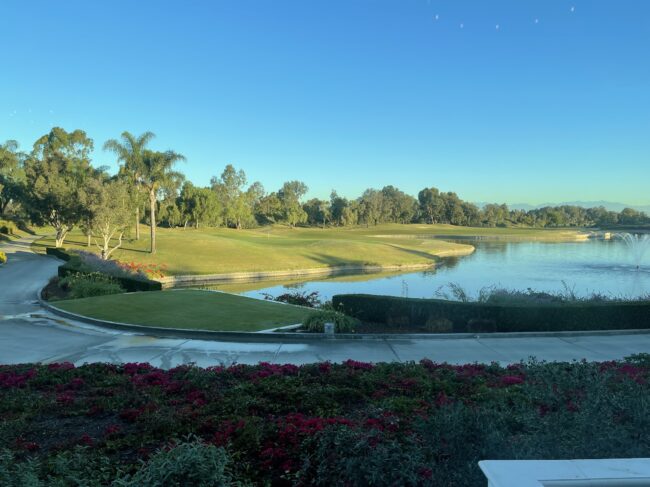 Beautiful view of the course.

We went to my old Ralph’s market because I knew where everything was located.  The shopping was for Saturday’s party at our place; the pumpkins must be carved!  We talked about last year, which was a load of fun! 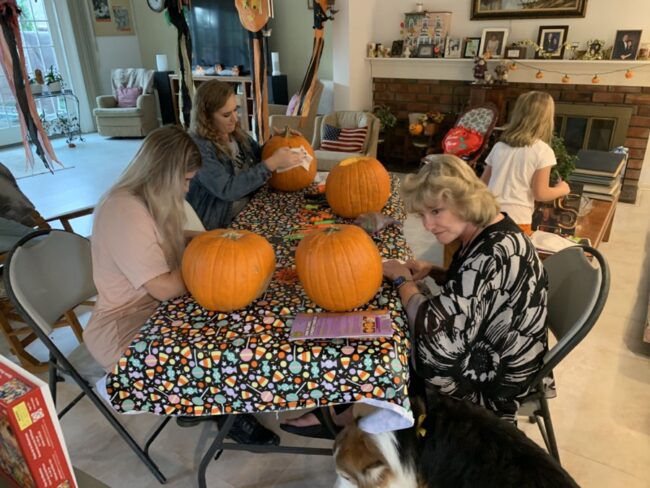 This event was Dr. Mary’s second year, and she is a pro! She is a natural hostess and also loves family!

As soon as we got home and watered the dog we departed again for the dentist.  Iy was time for a checkup.  We passed the test although I must go back after the first of the year and get a small crown on an old tooth. 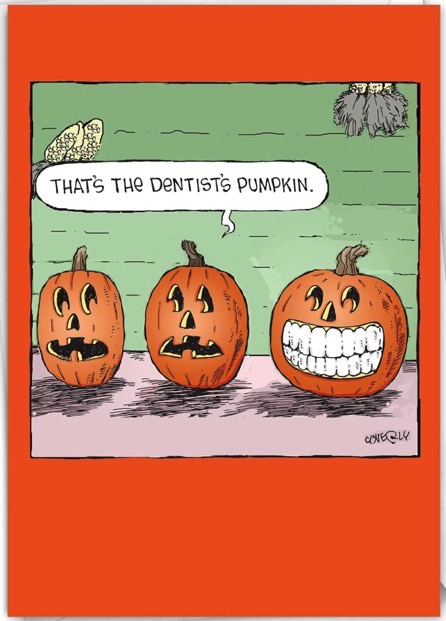 On the way home, we stopped by the CVS as prescriptions were piling up!

When we got home, we fired up the new fireplace, and I spread out a little more of the ember material.  Tomorrow we get the rest of the lava rock, and it will be complete!

While we were enjoying the fireplace, I asked Mary if she knew what kind of food you would find on a haunted beach?  Then I reluctantly told her, “A sand-witch!”.  I received two “boo’s,” one and a half “hisses,” and another sound which I am still unable to describe. 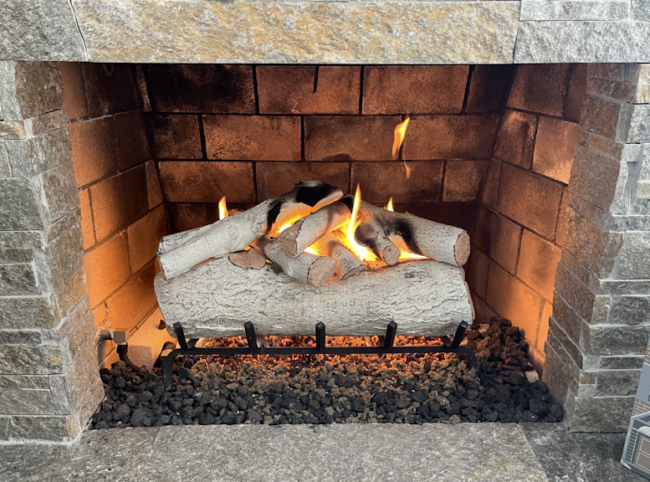 We love the new fireplace!

We had two movies in mind, but before turning them on, we talked (via Alexa) to Zack and family and attempted to connect to Colleen.

The movie we first watched was Apocolypse Now, followed by “17 Again”. Apocalypse Now is a 1979 American epic psychological war film directed and produced by Francis Ford Coppola. It stars Marlon Brando, Robert Duvall, Martin Sheen, Frederic Forrest, Albert Hall, Sam Bottoms, Laurence Fishburne, and Dennis Hopper. The screenplay, co-written by Coppola and John Milius with narration written by Michael Herr, is loosely based on the 1899 novella Heart of Darkness by Joseph Conrad, with the setting changed from late 19th-century Congo to the Vietnam War. The film follows a river journey from South Vietnam into Cambodia undertaken by Captain Benjamin L. Willard (Sheen), who is on a secret mission to assassinate Colonel Kurtz (Brando), a renegade Army Special Forces officer accused of murder and who is presumed insane.

We enjoyed “17 Again” a lot more as it was funny, predictable, and heartwarming.

We crashed early as we have to be up at 4:30 AM to get the Huntington Beach by 7:00 AM for Mary’s meeting with the ladies.