Hi Ho Hi Ho It’s Off To Work She Goes!

Dr.’s are saying not to worry about the bird flu because it’s tweetable.

It’s been a week since Mary came down with the crud, and today, she went in for the afternoon.  While she was not 100%, she thought it good to make an appearance. 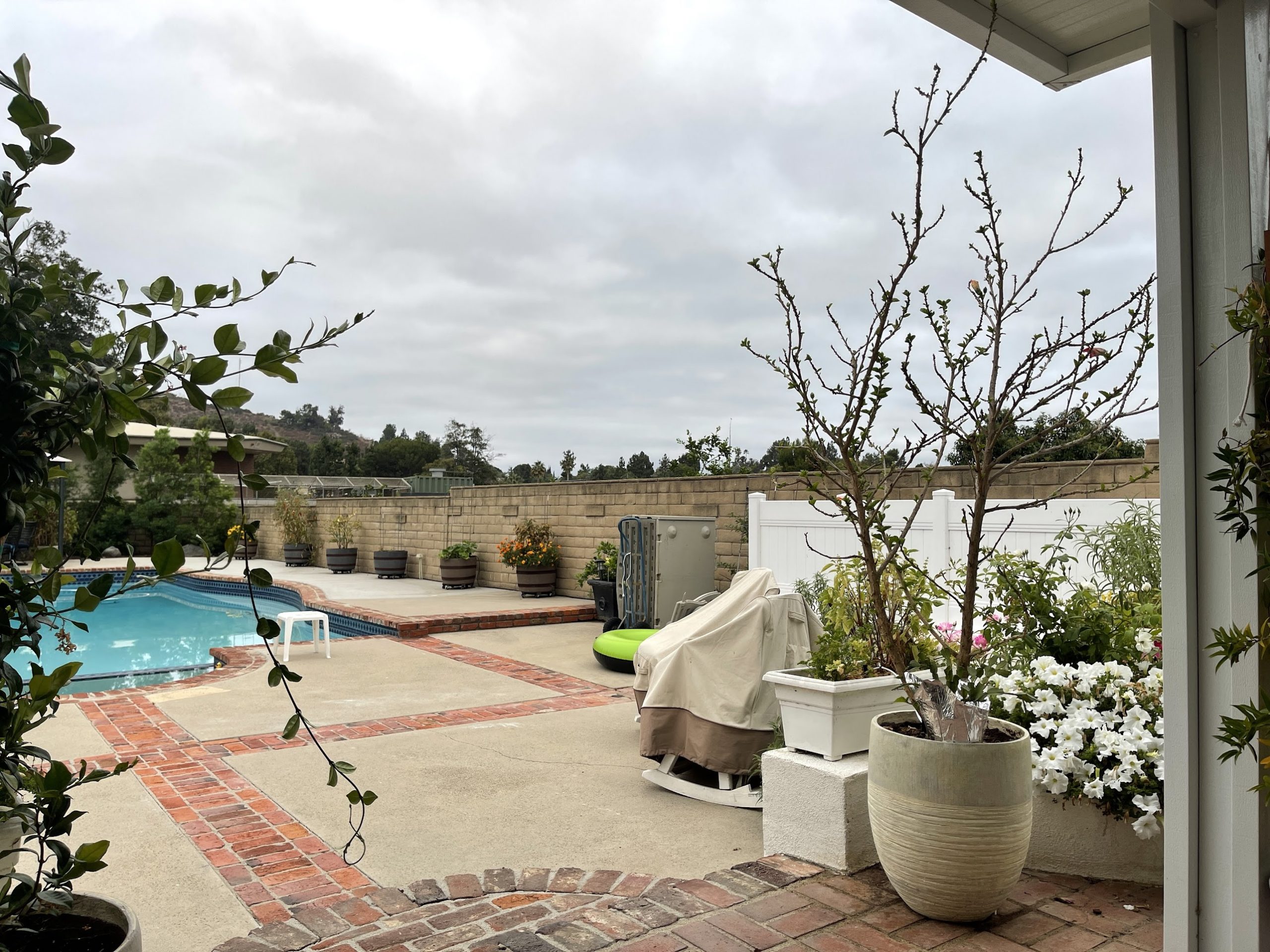 While Mary rested to get ready to go to work, I pulled out some old veggies and planted new eggplants, beans, lettuce, and other goodies.  I even sat on the southern patio at the other end of the pool and cleaned up the flowering plants, plus ran a drip line into the “hidden ferns.”

We enjoyed some Special K cereal, and then she was off in a cloud of dust and a hearty “Hi-Yo Silver.”  Precious rumbled off with the tailpipes shooting back flames, reminding me of the car in “Grease.”

Do You Remember? Perhaps the most threatening car ever committed to film, ‘Hell’s Chariot’ was the property of Scorpions leader Dennis “Craterface” Stewart – until Danny beat him at Thunder Road and won the papers to the 1949 Mercury Series 9CM. With original Firestone tires, Touch-O-Matic overdrive, and that glossy paint job, the car is literally flames. And that’s to say nothing of the razor-sharp hub-cap spears that did so much damage to White Lightning.

We need to put flames on Precious!

Fun fact: this was one of two versions of Hell’s Chariot that Eddie Paul created for Grease. The other ’49 Mercury used for stunts was originally a hardtop and underwent Paul’s huge customization job. After Grease, Hell’s Chariot appeared in the films Used Cars in 1980 and Streets of Fire in 1984.

I jumped in The Silver Fox and went to BB&B to get some sheets for Robin’s Nest.  While we know we have sheets somewhere, they are in a box, likely in the She Shed.  While I was there, I got some other goodies, including an electric egg-bite machine, pictures to follow.  I could not resist!  I was informed later that BB&B is off-limits to me unless accompanied by an adult!

I went to Home Depot to get supplies to add some electric outlets to Mary’s bathroom in the afternoon. It had two outlets, and Mary has a least six plug-in devices; hairdryer, nail dryer, curling iron, eyebrow curler, toenail dryer, and other strange devices that look much like torture tools that would be found in the dungeon of a castle!

The southern yard now has a collection of succulents adorning the pathway, and I got the flag-light mounted in a weatherproof box which I am moving about the yard to make sure it is in the correct spot before it gets fastened to the facia board.

Mary got home about 5:00 PM, and we decided to go to the Elks for the “Dancing With The Stars” night.  It was a lot of fun, even though many of our friends stayed away because of the recent COVID outburst.  We had a good dinner, and then we actually danced a couple of dances.

We arrived back at Casa Valencia about 8:30 PM and hit the swim spa for about an hour before crashing.  The moon was amazing over the south forty, and the weather was perfect/ Good night all, I hope your day was wonderful!