Saturday Was A Day Full Of Emotions

We all die. The goal isn’t to live forever; the goal is to create something that will.

Mary and I talked about the garden a lot this morning.  We will miss most of the harvest this year, but I had an area!  I called my grandson, Zack, and asked if he still has the rototiller.  The answer was yes!  We will rototill a six-foot strip of land at the back of the new house, and we will plant corn, zucchini, green beans, and other fast-growing summer plants. 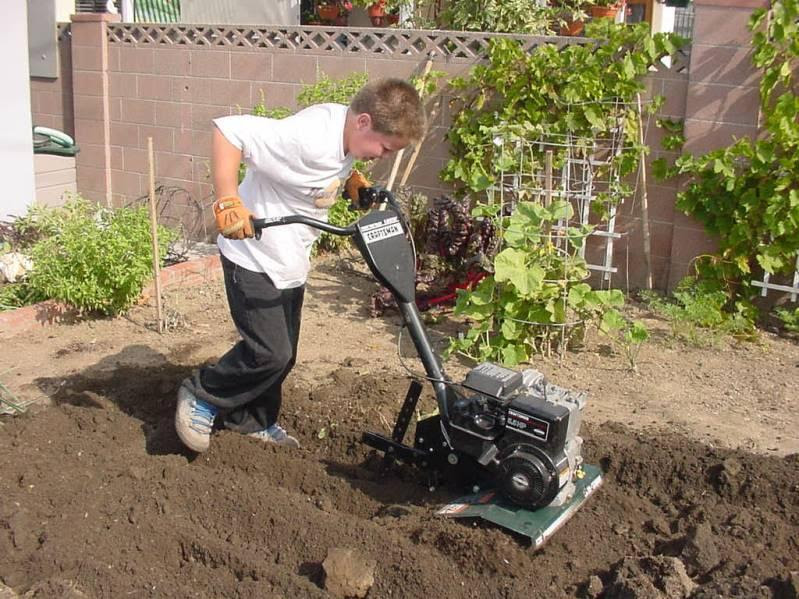 Little Zachary in 2003 rototilling my backyard!

Mary, Scout, and I were up early as we had to prepare for Del’s Celebration Of Life, scheduled for noon at Old Ranch Country Club. We headed to Old Ranch about 11:30 AM to make sure there were no changes in the program as I was to be the MC for the ceremony.

Vicky was brave the entire day, I was proud of her and Del would have been also! 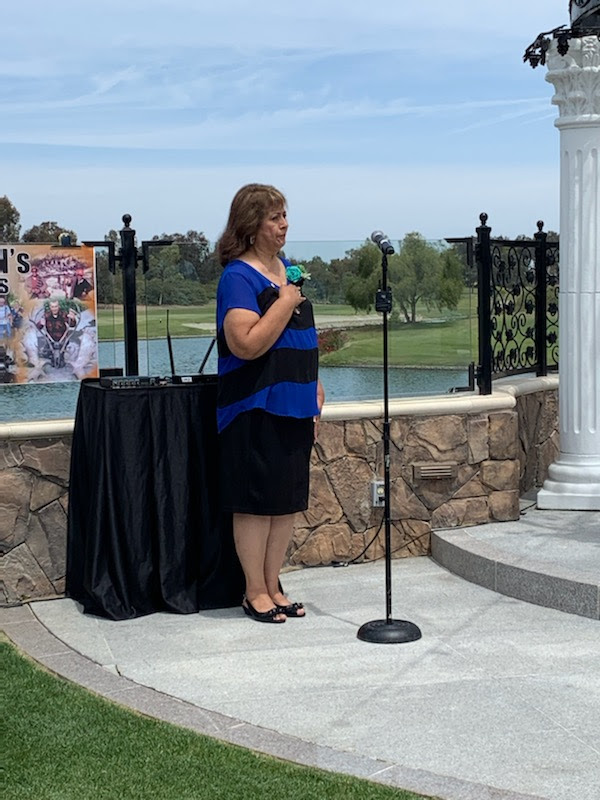 Salute to the colors.

Del was US Navy, a policeman in Long Beach, and a CHP officer during his career. 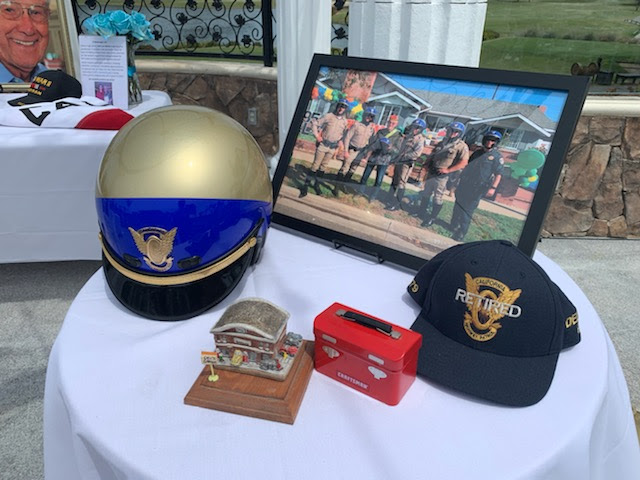 Many uniforms over the years.

I cannot tell who is whom but I have two cousins in the CHP Honor Guard. 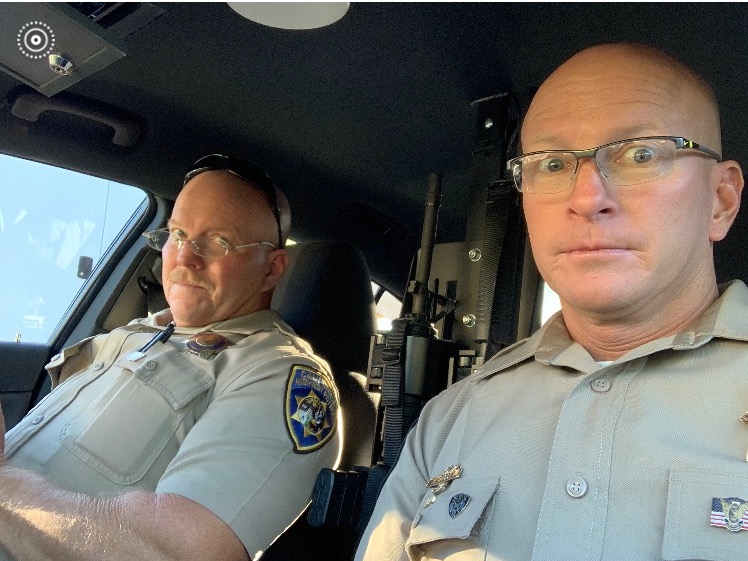 My nephews, Brian and Kevin O’Toole. 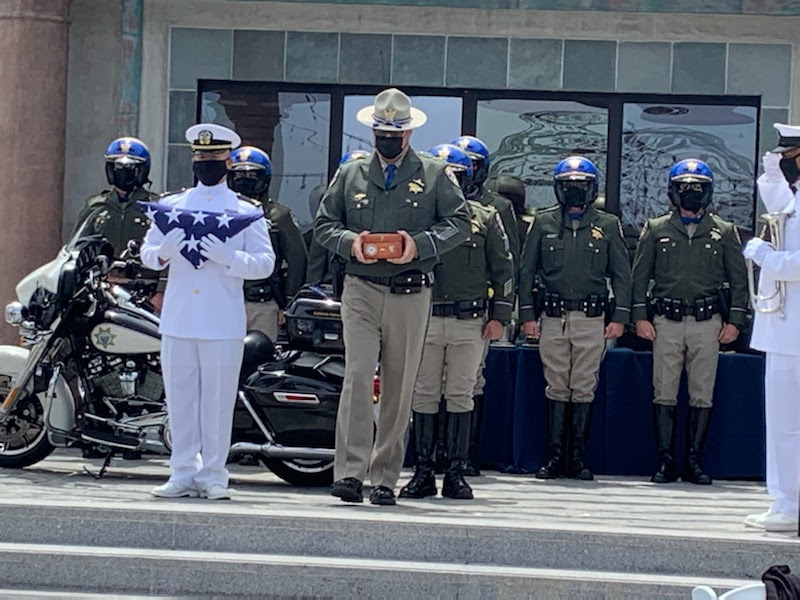 I had second cousins in the honor guard.

The US Navy did a wonderful job, makes one proud to be an American. 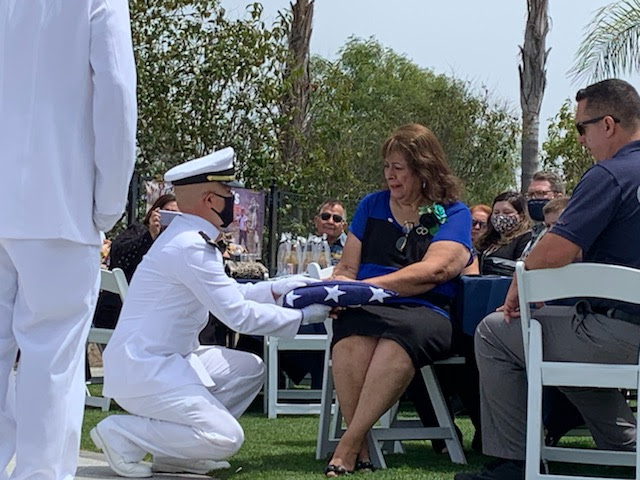 The colors presented to Vicky!

We watched the movie in which Del starred in 1951.  It was a public service movie and was nominated for an Academy Award (the the awards really meant something). 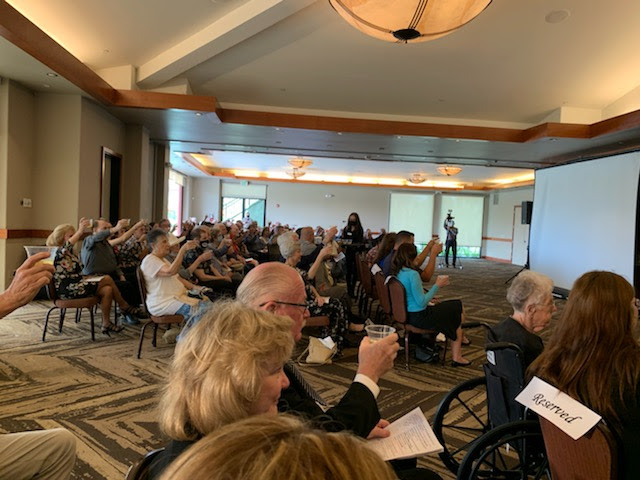 I was touched by the flyover and the missing man formation.  The missing man formation is an aerial salute performed as part of a flypast of aircraft at a funeral or memorial event, typically in memory of a fallen pilot, a well-known military service member, or veteran. The planes fly in a formation with space where one plane should be, symbolizing the person’s absence.

The day was perfect and the celebration magnificent.

Mary and I returned to my house to change out of my suit, and we picked up Scout.  We high-tailed it to Orange so that Mary could freshen up, and then we were off to Chino to go dancing.

We met up with Bob and Donna at PF Changs and had some appetizers.  Dancing was fun, and we waltzed the night away.

After the dance, we went right home; it was a pretty emotional day.

Just an old retired guy trying to finish out my last years on this planet loving my best friend and wife, having fun, learning, and passing on helpful things to others.
View all posts by Paul →
This entry was posted in Dancing, Dining Out, Friends. Bookmark the permalink.