Mary had to work today and plans to visit me around noon.  I hit the backyard running and did another 20 feet of the berry patch without losing too much blood.  When Mary showed up at noon, I had just jammed a thorn under one of my fingernails.  I was so proud, not a word of profanity, but it is hard to swear when you are dancing up and down screaming in pain! 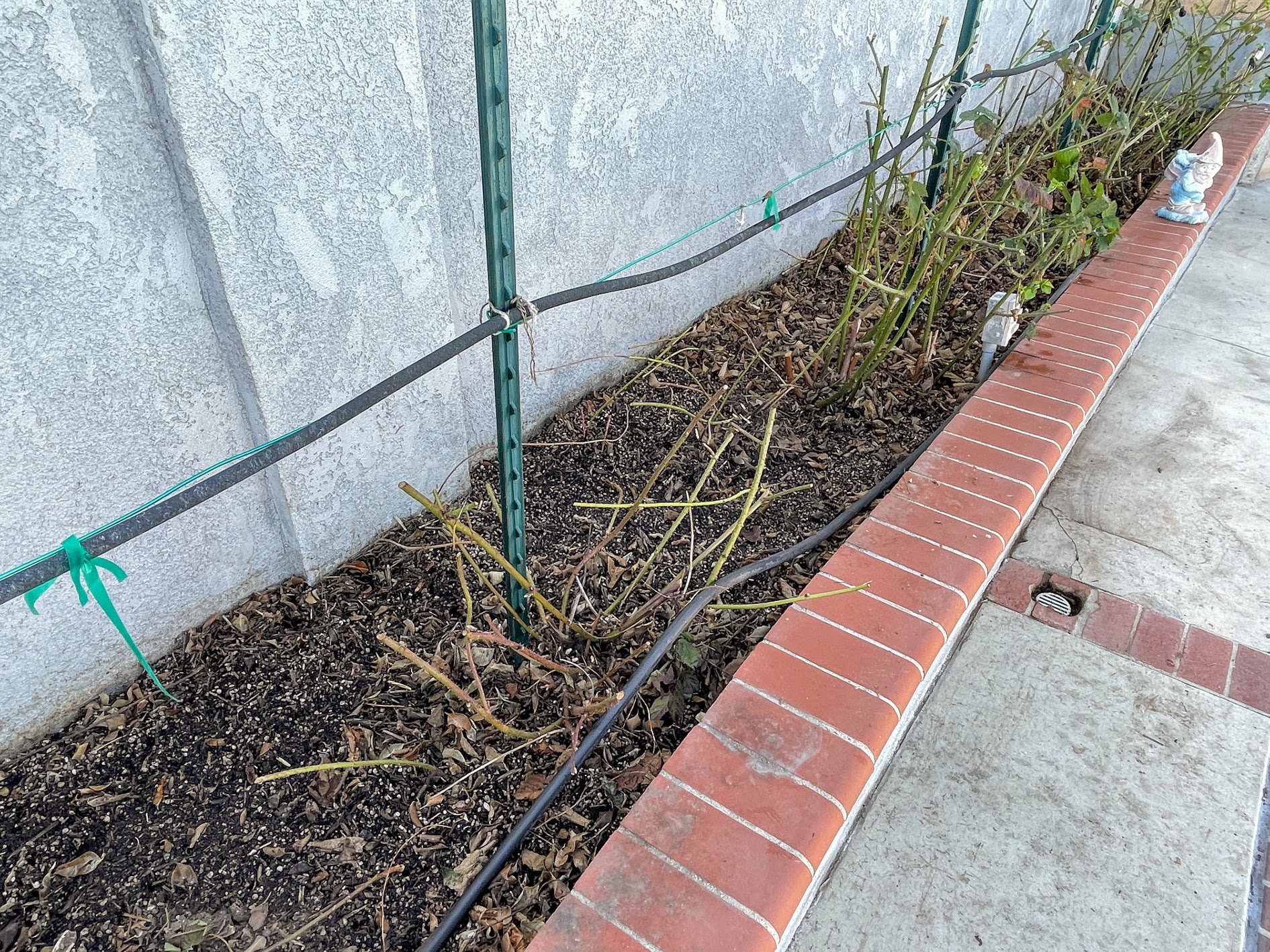 There was a lot of early growth on many of the limbs.

Mary went into the garden and picked things for a salad, and it was one of the best salads I have ever had; talk about fresh!  It was so fresh I had to slap the lettuce twice!

I got a notification via email that March 7th is the first day of Tomatomania at Roger’s Gardens.  Mary has never been to Tomatomania before, so I will introduce her to the activity and take her to lunch at Roger’s Farmhouse! The Zaitz and Duda’s are also going to go with us! 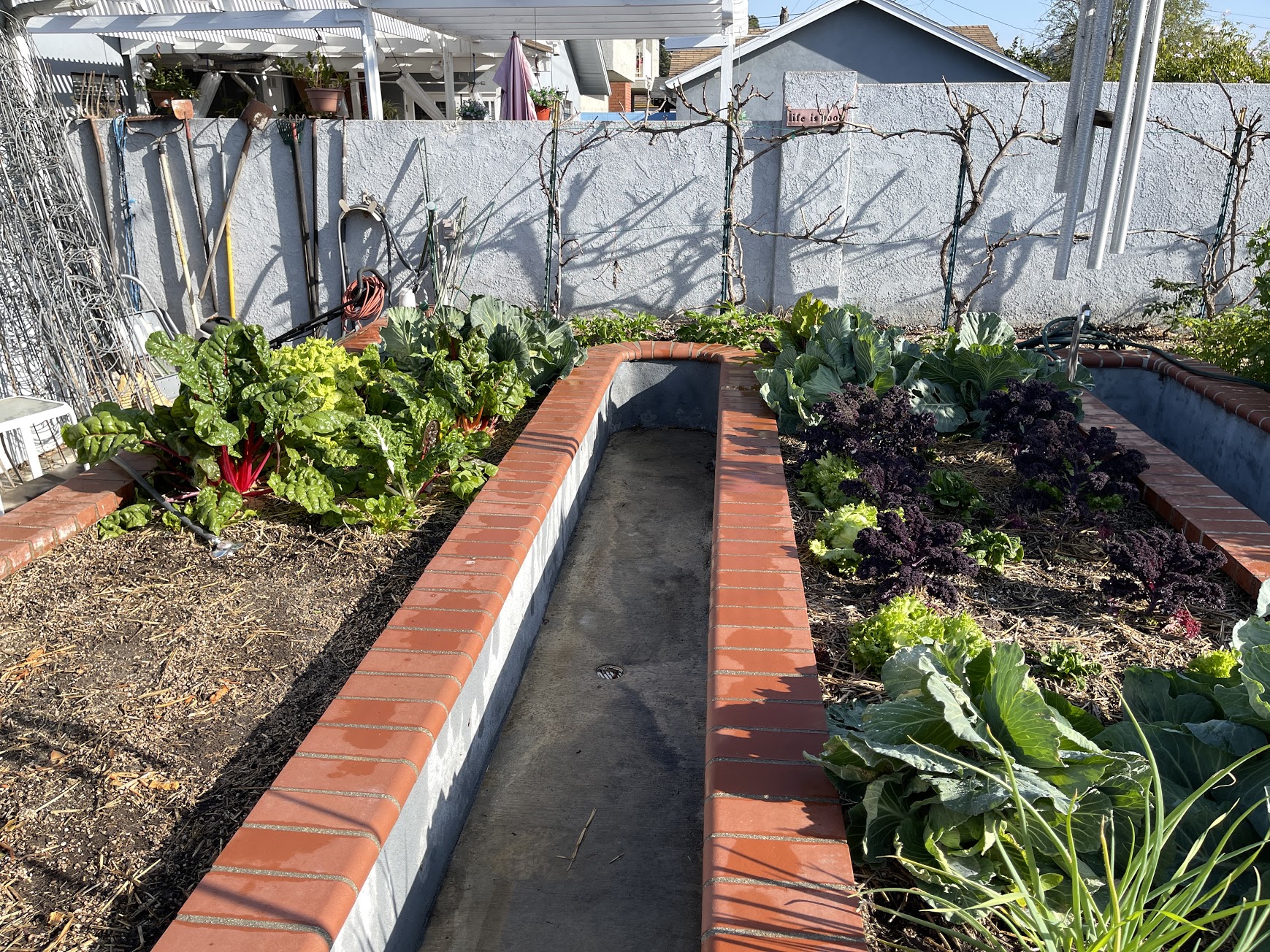 Mary enjoys my garden and will be a great help this summer when the tomatoes arrive.

We worked together for another hour before me needing to take a shower.  Six hours in the garden means time to clean up.  We called Robin, and she came over at 3:00 PM to have a drink on her way home.

Well, Mary, the silver-tongued devil, asked Robin to stay, and we whipped up another batch of Cauliflower and Cheese and ate some of the Portuguese Sponge Cake.  We also managed to down some blue margaritas! 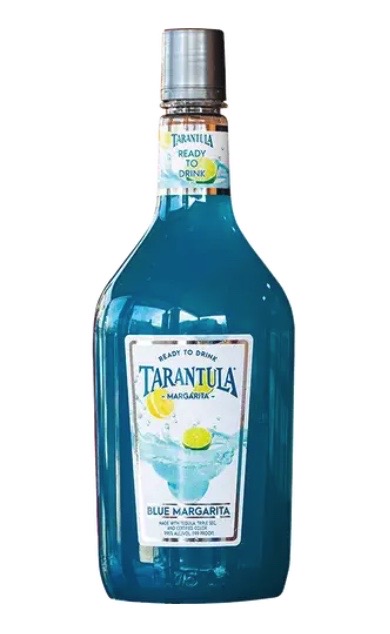 Yummy for the tummy!!

The three of us had dinner and also called Colleen to see how the east coast was doing.  We talked to Sarah and Jon  (my grandson), who was visiting Colleen and cooking dinner for Mark because of Mark’s birthday.

Robin took off, and we managed to watch Two And A Half Men and again hit the sack at 8:00 PM.

Just an old retired guy trying to finish out my last years on this planet. I lost my best friend and wife in early 2020. I am involved seriously with a long-time friend, Mary, and life goes on.
View all posts by Paul →
This entry was posted in Cooking, Family, Food and Wine, Working Around House. Bookmark the permalink.