This morning we departed San Jose at 9:00 and went to Lodi to meet up with Aunt Kaye and Cousin Tom at Strings Italian Restaurant.  We spend two hours visiting and eating! 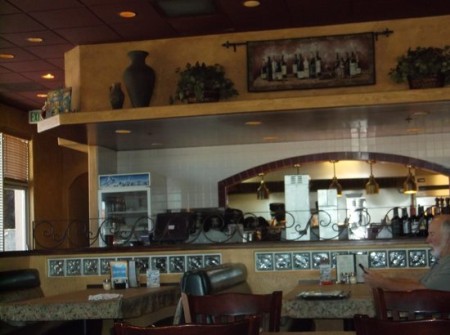 Lodi is a city located in San Joaquin County, California, in the northern portion of California’s Central Valley. The population was 62,134 at the 2010 census. Its estimated population as of July 1, 2013 was 63,338.  Lodi is best known for being a center of wine production (the “Zinfandel Capital of the World”),  although its vintages have traditionally been less prestigious than those of Sonoma and Napa counties. However, in recent years, the Lodi Appellation has become increasingly respected for its Zinfandel wine and other eclectic varietals. National recognition came from the Creedence Clearwater Revival song “Lodi.” Nearby Woodbridge is the home of the well known winery, Woodbridge by Robert Mondavi. Mondavi grew up in Lodi, and Mondavi Winery is considered[by whom?] one of the most influential in the American wine industry. 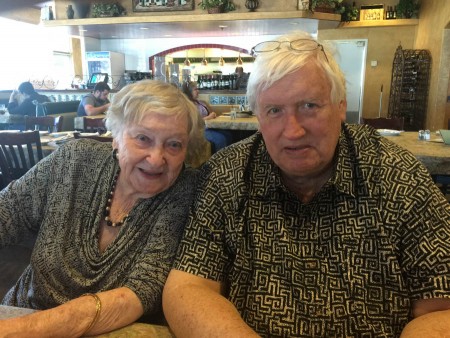 Just an old retired guy trying to finish out my last years on this planet. I lost my best friend and wife in early 2020. I was blessed again by reconnecting with Dr. Mary Côté, a long-time friend. Mary and I got married July 28th, 2021, and are enjoying life together and plan to spend the rest of our lives being a blessing to our friends and family.
View all posts by Paul →
This entry was posted in Family, Food and Wine and tagged Dining Out, Family, Road Trip, Wine. Bookmark the permalink.