Off To South Coast Rep To See Noises Off

SCR, founded in 1964 and continuing today under the leadership of Artistic Directors David Emmes and Martin Benson, is widely regarded as one of America’s foremost producers of new plays. In its three-stage Folino Theatre Center, SCR produces a five-play season on its Segerstrom Stage, a four-play season on its Argyros Stage, plus two annual holiday productions. SCR also offers a three-play Theatre for Young Audiences series, and year-round programs in education and outreach. 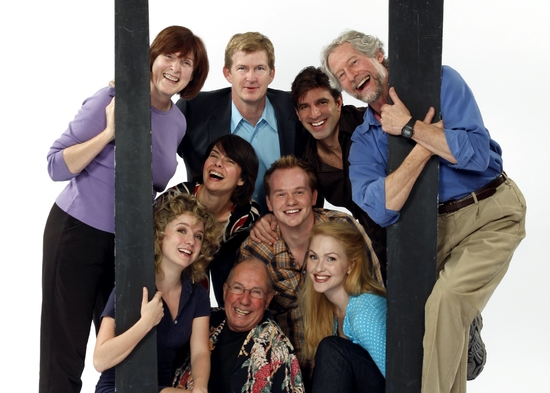 Noises Off follows the on-and off-stage antics of an inept acting troupe as they stumble from bumbling dress rehearsal to disastrous closing night. Everything that can go wrong does, as actors desperately try to hang on to their lines, their performances and the furniture. Add a slippery plate of sardines and many slamming doors, and you have the most hilarious backstage farce ever written.

Just an old retired guy trying to finish out my last years on this planet loving my best friend and wife, having fun, learning, and passing on helpful things to others.
View all posts by Paul →
This entry was posted in Fun. Bookmark the permalink.
Powered by Maribol IMDB Plugin