Ed, the bachelor for two more days, joined us at Old Ranch for a good round of golf. 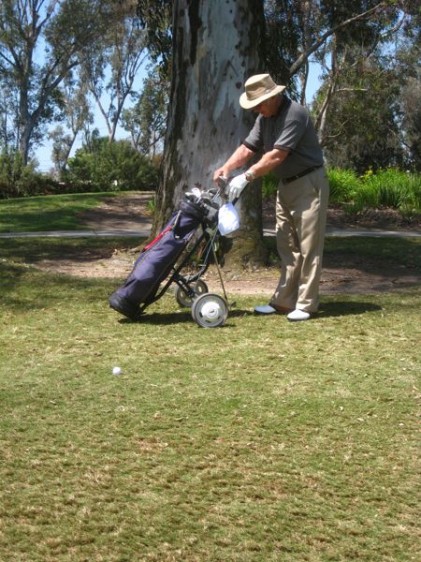 Ed makes a selection of club...

After golf, we head for the adult movies. (Oops!  I mean adults go to the movies) The adult movie for today is “Rio“.  Summary: When Blu, a domesticated macaw from small-town Minnesota, meets the fiercely independent Jewel, he takes off on an adventure to Rio de Janeiro with this bird of his dreams. 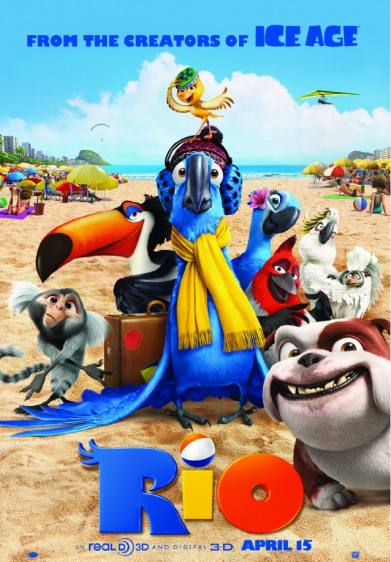 After the movie, we headed for Preveza, our favorite local restaurant. 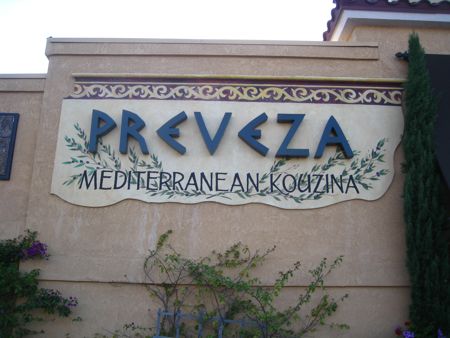 Excellent food and super service... Not to mention excellent prices

When we got home, Sue hit the tradmill and we watched NCIS.  Then we watched an oldie but goodie, “Thirty Seconds Over Toyoko“.   Thirty Seconds Over Tokyo is a 1944 MGM war film. It is based on the true story of America’s first retaliatory air strike against Japan four months after the December 1941 Japanese attack on Pearl Harbor. The movie was directed by Mervyn LeRoy and produced by Sam Zimbalist. The screenplay by Dalton Trumbo was based on the 1943 book of the same name by Captain Ted W. Lawson, a pilot who participated in the raid. In both the book and the film, Lawson gives an eyewitness account of the training, the mission, and the aftermath as experienced by his crew and others that flew on the Doolittle Raid of April 18, 1942. Lawson piloted “The Ruptured Duck”, the seventh of 16 B-25s to take off from the aircraft carrier USS Hornet. 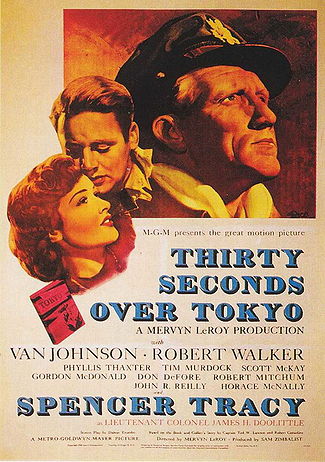 Just an old retired guy trying to finish out my last years on this planet. I lost my best friend and wife in early 2020. I was blessed again by reconnecting with Dr. Mary Côté, a long-time friend. Mary and I got married July 28th, 2021, and are enjoying life together and plan to spend the rest of our lives being a blessing to our friends and family.
View all posts by Paul →
This entry was posted in Fun and tagged Adult Movies, Food, Friends, Golf. Bookmark the permalink.