Hooray Hooray It’s The First Of May!

Fact: On May 1, 1931, the Empire State Building was officially opened.

We were up early again because we had things to do around the house. Mary plans to do some cooking today, and she asked if I would check to see if we had a chicken in the refrigerator. I did the check and got an immediate answer. 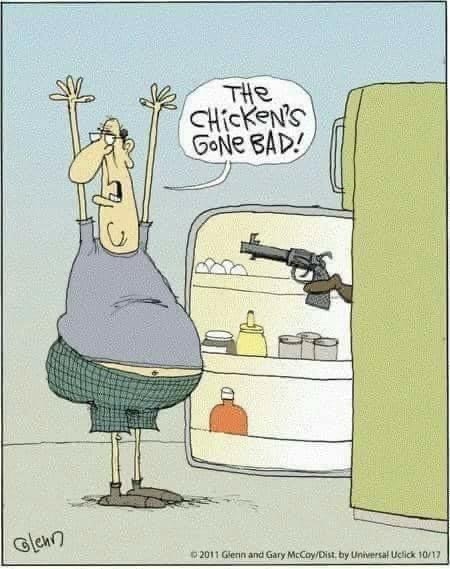 No more will I check on the food in the frig!

Last week when I took down the Easter flag, I noticed that the American flag was starting to unravel along the top. I thought to myself I had better order another one from Amazon. I did not realize that Mary was also a seamstress, among all her other talents. After 30 minutes of trying to remember how to get the sewing machine I’ve been to the operational position, Mary had that flag looking as good as new.

The American flag represents all of us and the values we hold sacred.  We will always keep the flag in good shape! 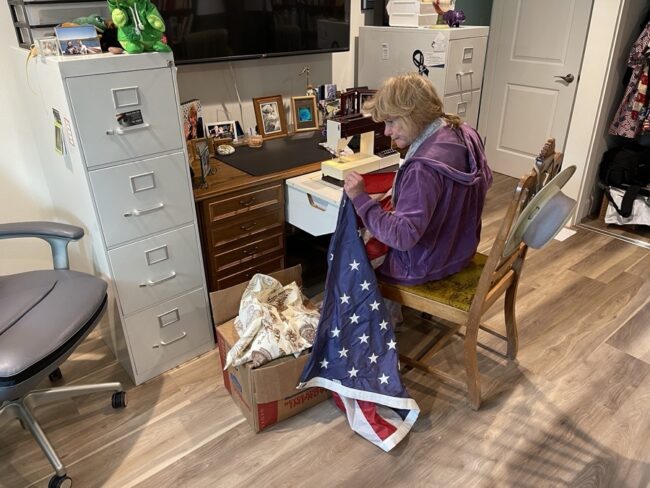 Mary has many talents!

.I decided it was time for me to chop up the closet doors that I would use in the attic. The goofy trash people who I called so they would come over and get the extra-large things, but they only do for the time. I thought that’s silly, they’ll take all the doors. After looking at the results of their visit, I had four fewer stores than I had before their visit. My Makita Skil saw chopped about 15 doors into trash-sized pieces.

I filled up one trashcan and then decided to sit for a few minutes to catch my breath. When I was going to go and chop up the remaining doors, I saw a blue car pull into the driveway. I did not recognize it at first, and then it dawned on me that Bob Duda would come over with “Ol’ Blue” and pick up the doors and put it in the trash container at his work.  This truck belonged to Pete, my son-in-law until he gave it to Nick, my grandson. It only has 235,000 miles, so it’s still almost brand new. 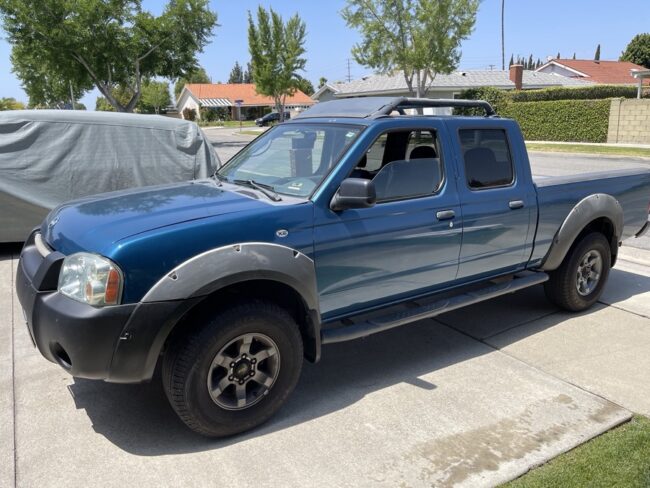 I went into the kitchen, and Mary was making bread. I tried to get a picture of her, but she said, “my hair is not combed, and I don’t have lipstick.” That translates to take a picture of me in this condition you get shot at Sunrise. 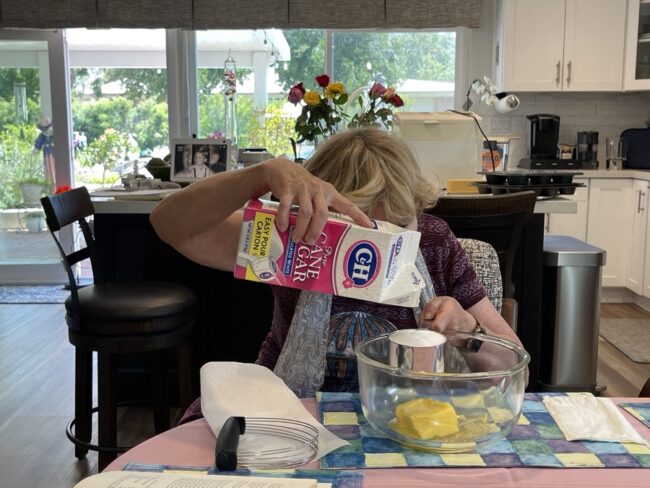 No makeup, no picture!

I tried to call Colleen, but the call would not go through.  I could not figure out what was wrong until Mary told me.

We worked in the kitchen together for a couple of hours before getting ready to go dancing at studio M in Chino. The gang was there tonight except for Bob and Donna who were entertaining the family. We danced from 7:30 PM until past 10:30 PM this evening. 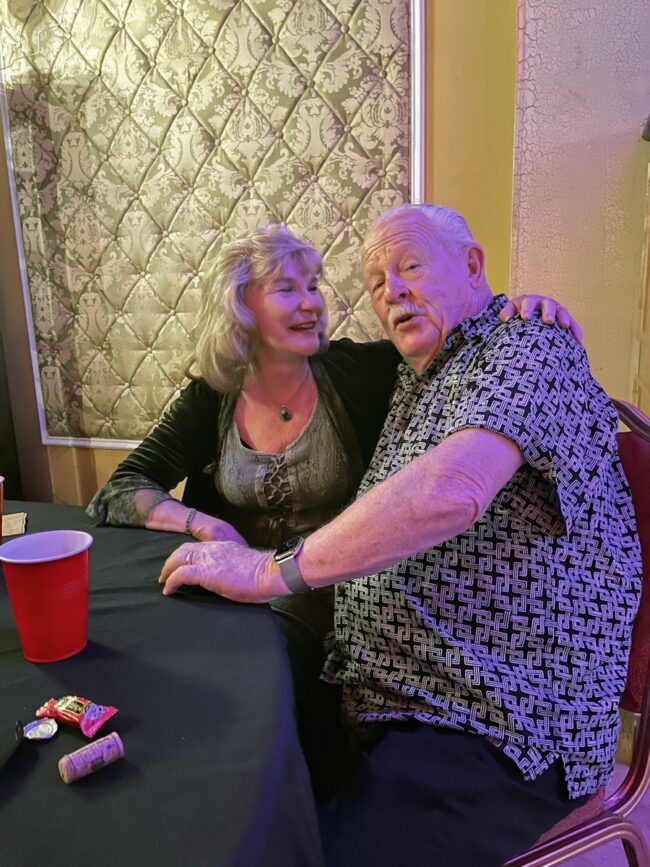 We crashed after getting home; it was a good day!

Just an old retired guy trying to finish out my last years on this planet. I lost my best friend and wife in early 2020. I was blessed again by reconnecting with Dr. Mary Côté, a long-time friend. Mary and I got married July 28th, 2021, and are enjoying life together and plan to spend the rest of our lives being a blessing to our friends and family.
View all posts by Paul →
This entry was posted in Dancing, Working Around House. Bookmark the permalink.