Today We Emptied The Last Of The Kitchen Boxes!

My first playpen was a cardboard box.

Happy anniversary to us, ten lovely months and counting.

Up and at ’em; by 8:00 AM we were winging our way to the Tustin Lexus to drop off Precious before returning to Casa Valencia to go to work.  We were going to repeat the drive at noon to drop off The Silver Fox but my old eyes saw 13,000 and thought it was 15,000; I canceled his visit.

We worked at casa Valencia for three hours before going back to Tustin Lexus to get Precious by way of Joe’s Burrito Factory!   On the way, Juan (my car wash guy) called as I forgot he was coming at 11:00 AM so we rescheduled Juan until 3:00 PM. We will have clean cars tonight, yeah!

We got a new soft-water machine installed which will keep the new water-heater working for years to come! 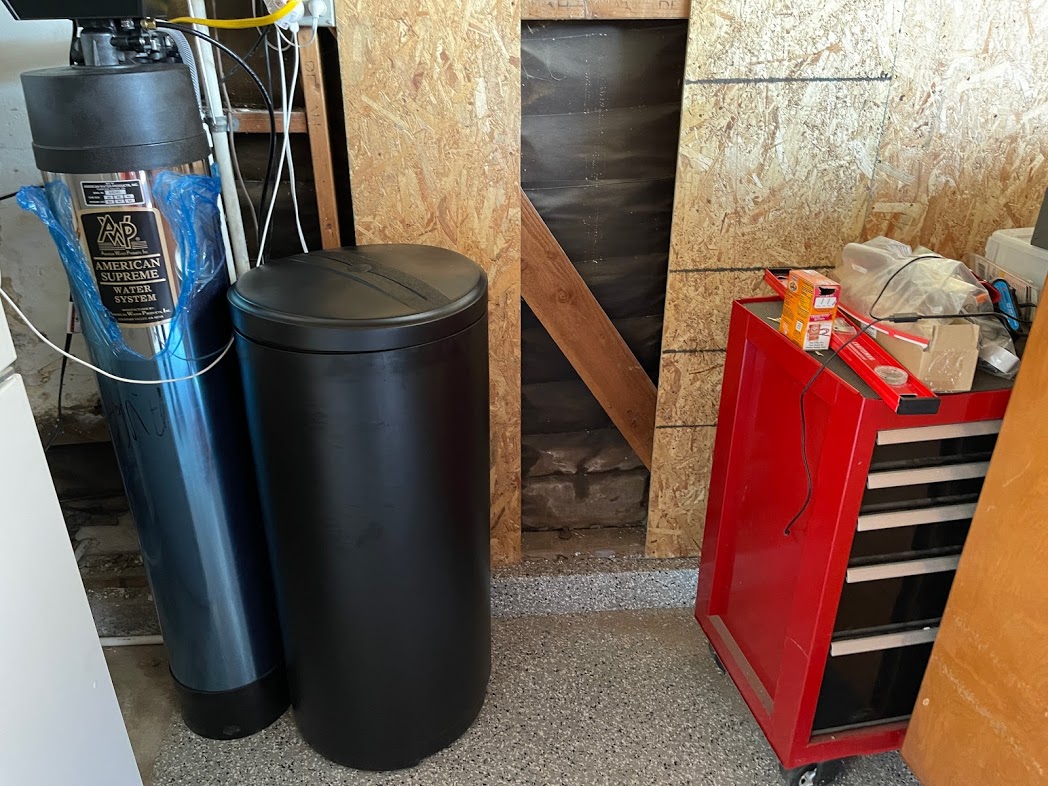 We now have soft water!

Juan came by at 3:00 PM sharp and got the van and The Silver Fox spotless.  I offered Juan a new headboard and a cChina cabinet so I think he is coming by Wednesday to pick them up.

We worked until about 5:00 PM at which time we went up the hill to clean up and get ready for dinner with the Capps. I was in such a rush that I dropped my phone in the bath. It’s was  syncing 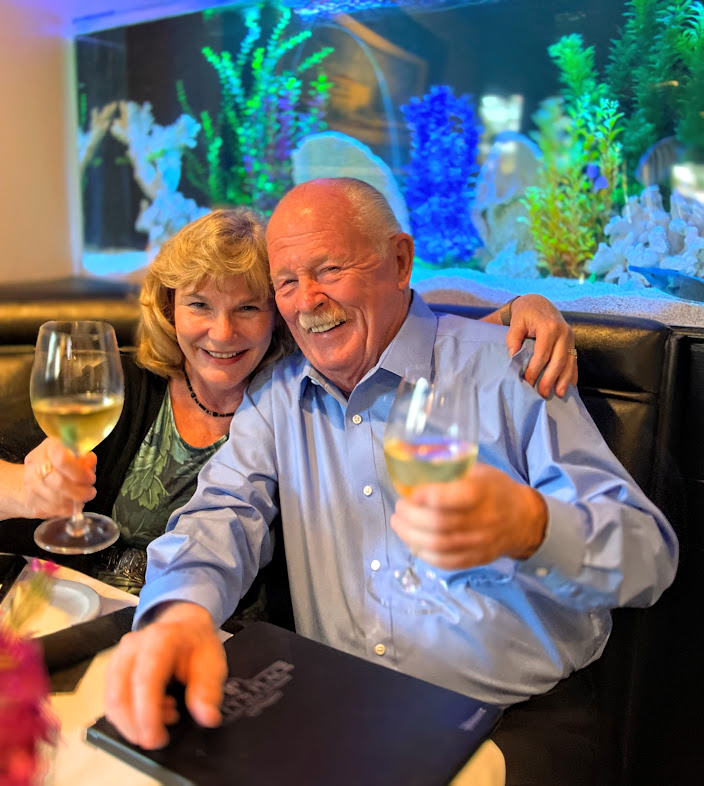 We got to Patty’s early and had a wee drink or three.

The Capps showed up around 8:00 PM and the party really got into gear.  I reminded Bill, “Drug stores understand life. That’s why the Anniversary cards and Sympathy cards are right next to each other.”  I asked Bill to share a story about being married and he replied with this little tale.

For over 50 years Mary had been complaining to Bill about him not putting the cap back on the toothpaste.

On their 50th anniversary, Bill resolved to change this bad habit and make his wife happy.

For the next week Bill was diligent, always capping the toothpaste. He kept expecting Mary to thank him, but she never brought it up.

Finally one night in bed, she turned, looked at him, and said, “Why did you stop brushing your teeth?”

We had a load of fun and diner until about 10:00 PM after which we headed home. 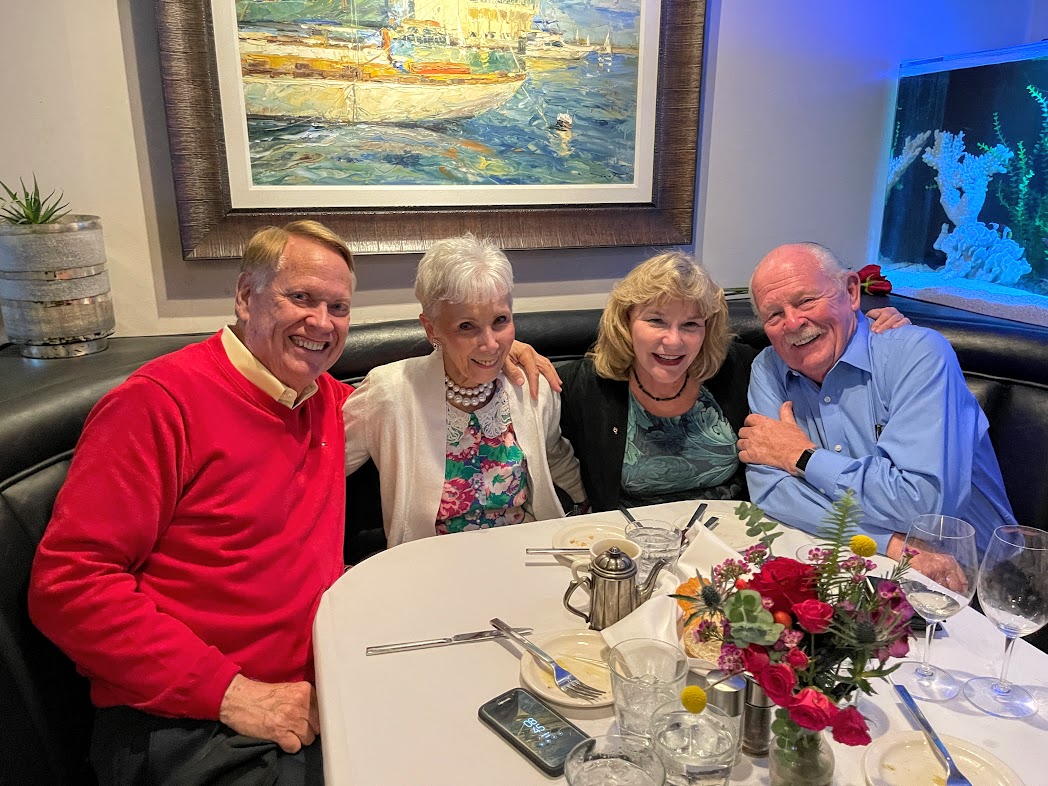 Another day has been completed and we still are standing; it’s a good thing.

Just an old retired guy trying to finish out my last years on this planet. I lost my best friend and wife in early 2020. I am involved seriously with a long-time friend, Mary, and life goes on.
View all posts by Paul →
This entry was posted in Uncategorized, Working Around House. Bookmark the permalink.