“Someone’s sitting in the shade today because someone planted a tree a long time ago.” – Warren Buffett.

Mary worked today, so I headed to the house under the assumption I would have to drive to downtown Los Angeles and deliver some forms and money to the City of LA.  Bob Z., bless his heart, came over and supervised the Plummer (we are having a new tankless water heater put into the house).

Well, I called the escrow officer (Hebron), and she said, “Oh no, come visit me, and we will sign the paperwork and have it overnighted to downtown LA.  Super idea, so Bob and I began unpacking the kitchen again.

The morning was full of telephone calls and plan changes.  Finally, I thought I would be driving to Newport to visit the loan officer at 3:00 PM.  Mary called and said she was done for the day, so I relayed the plan to her.

An hour later, the plan changed whereby I was to visit the escrow officer at noon on Wednesday, and she would have a notary public there plus escrow papers on the new rental property. 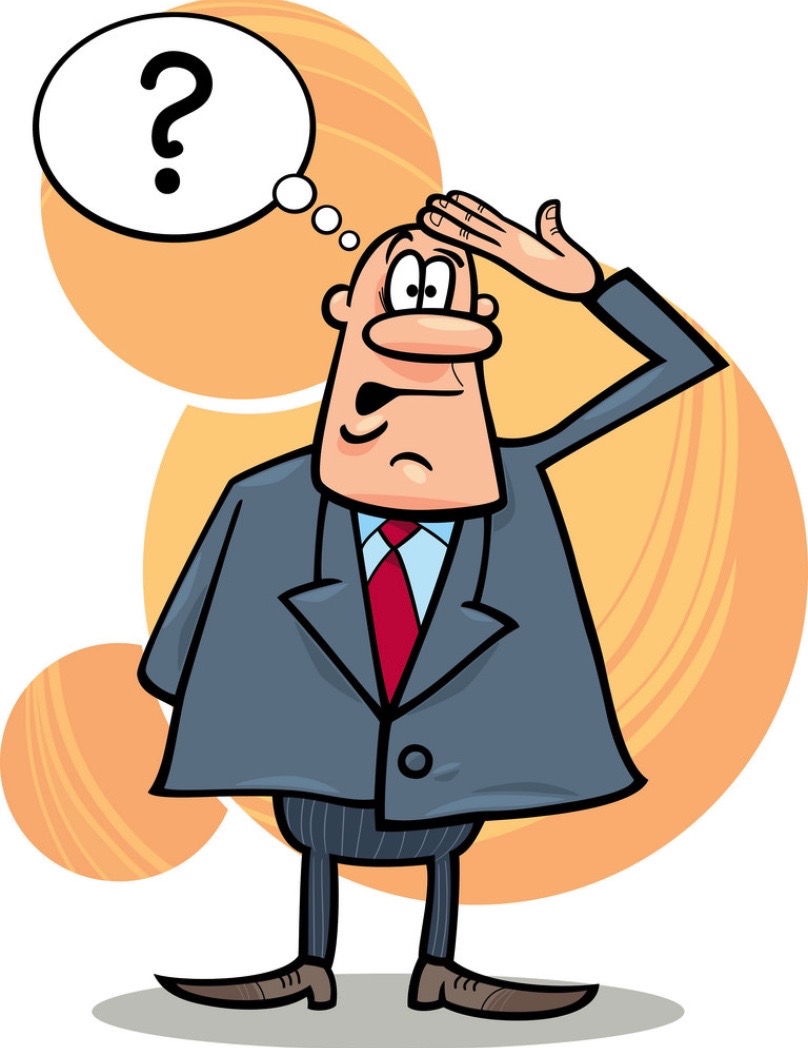 I am so confused!

We worked mainly in the kitchen for another couple of hours, departing at the same time as the plumber.

We met some additional neighbors on our way home so we are creating a map of who belongs where!  The neighbors are really quite nice and very friendly! 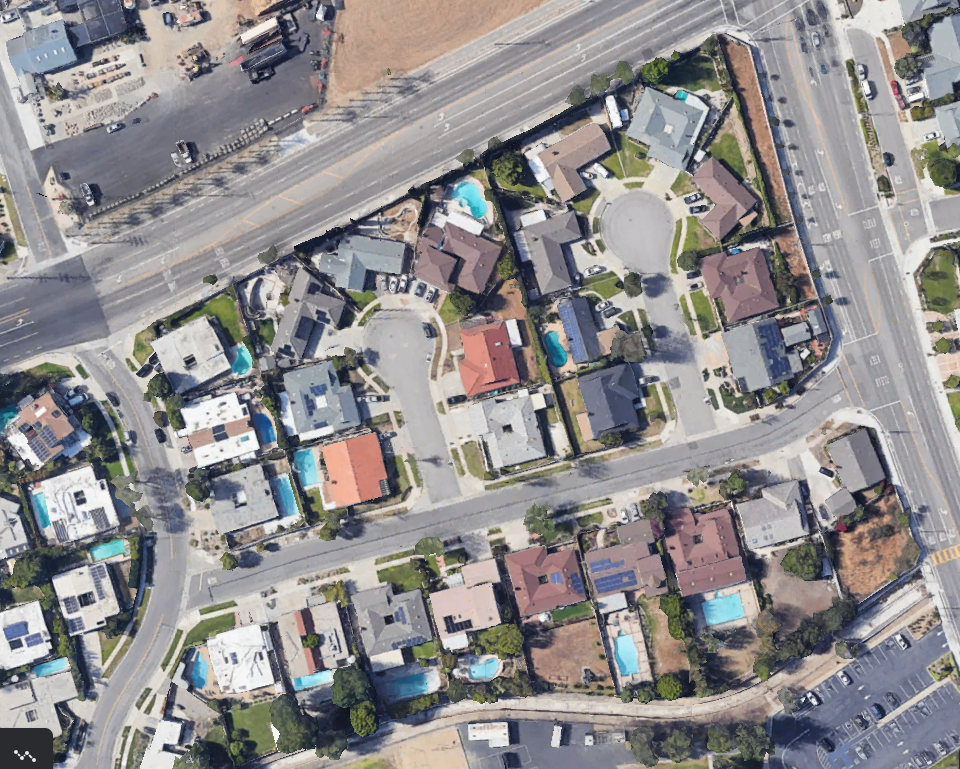 When we got to Mary’s, we jumped in the win spa as our joints were definitely the worse for wear, and we had four miles of walking under our feet from unpacking and moving things around. We had borscht for dinner while soaking in the hot tub!  We crashed for tomorrow is Disneyland, a pre-birthday surprise for Dr. Mary!

Just an old retired guy trying to finish out my last years on this planet. I lost my best friend and wife in early 2020. I am involved seriously with a long-time friend, Mary, and life goes on.
View all posts by Paul →
This entry was posted in Friends, Working Around House. Bookmark the permalink.