Thought It Was Summer…Got To 72 Today!

Just A Thought: “The worst time to have a heart attack is during a game of charades.”

One more day without walking…celebrating doing 500 miles since October 17th!

I got a new toy today…Fire TV Cube. With Alexa on Fire TV Cube, you can control a wide range of devices with our voices.  After a 30 minute installation time (I fixed some other things along the way), we were up and running! 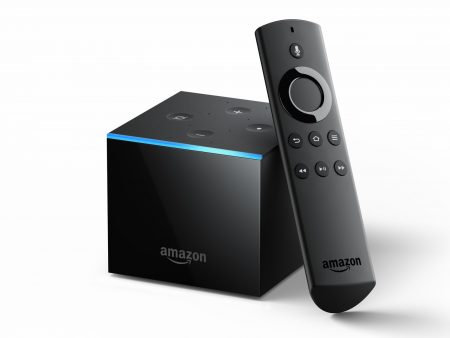 At luncj time, I headed to the garden and picked corn which we ran through the nuker (microwave).  Nothing better than fresh corn on the cob!

We then got cleaned up and went to the Orange County Performing Arts Center to see Color Purple.

Summery: Taking place mostly in rural Georgia, the story focuses on the life of African-American women in the Southern United States in the 1930s, addressing numerous issues including their exceedingly low position in American social culture. The novel has been the frequent target of censors and appears on the American Library Association list of the 100 Most Frequently Challenged Books of 2000–2009 at number seventeen because of the sometimes explicit content, particularly in terms of violence. 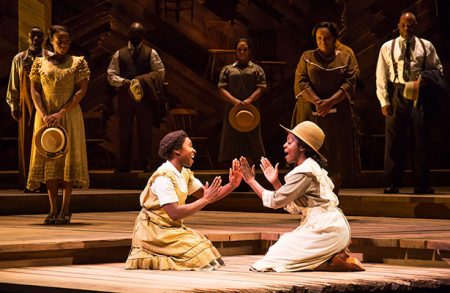 We both had the same feeling…would not see it again.  I could not understand most of the words and never knew what the “plot” was.  Disappointing, at best!

We returned home, got freshened up and then headed to Garden Grove to dance to Jusstus which we did until about 9:30 PM.  Good ol’ rock and roll, we both danced quite a bit.  I did the salmon which is always excellent at the Elks!  Smart I was…brought home half the dinner in a box.  It was a 400 calories dinner!

Returning home, we talked to our TV saying “Alexa, turn on the TV and open Netflix”… love those toys.

We crashed at midnight!

Just an old retired guy trying to finish out my last years on this planet loving my best friend and wife, having fun, learning, and passing on helpful things to others.
View all posts by Paul →
This entry was posted in Food and Wine, Friends, Gardening, Walking and tagged Dining Out, Elks Lodge, Friends, Theater. Bookmark the permalink.
Powered by Maribol IMDB Plugin