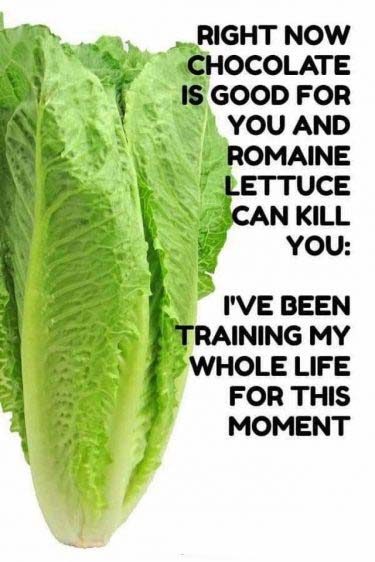 Thank you Arizona… We grow Romaine in our back yard!

OMG, we beat the roosters up this morning!  We got up about 4:00 AM and them woke up about and hour later! Why? We had to be at the Long Beach Surgical Center at 6:00 AM sharp! 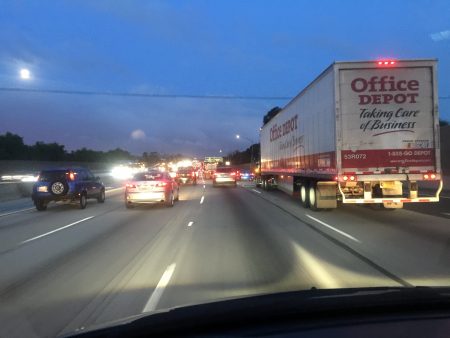 She was in and out of the surgery (injection) in about 15 minutes! 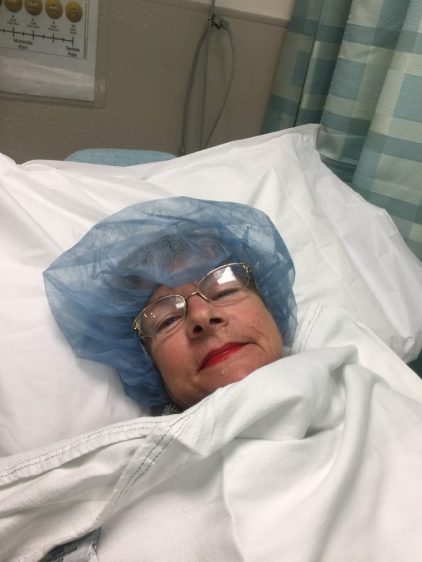 Just about to go into the procedure room

While Paul was waiting, Holly sent me an update to an earlier picture where she had fixed the picture!  It originally had a big mark over Paul (junior’s) tie.  All gone now…thanks to Holly and the world of digital imaging! 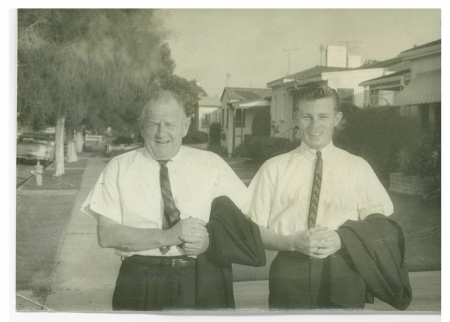 From the surgery center, we went home and rested a bit before fining lunch.  Paul did chores around the house as Sue took a nap.  We only got about four hours sleep last night.  Irene texted us and said was “under the weather” so it looks like Malarkey’s is just just tonight!

Did You Know? he term is correctly ‘under the weather bow’ which is a gloomy prospect; the weather bow is the side upon which all the rotten weather is blowing.” From “Salty Dog Talk: The Nautical Origins of Everyday Expressions” by Bill Beavis and Richard G. McCloskey (Sheridan House, Dobbs Ferry, N.Y., 1995.

Paul loves the fish soup as it is very low in calories and checked full of proteins.  Tonight’s bowl was huge and he should have taken half of it home…alas, it was not to be! 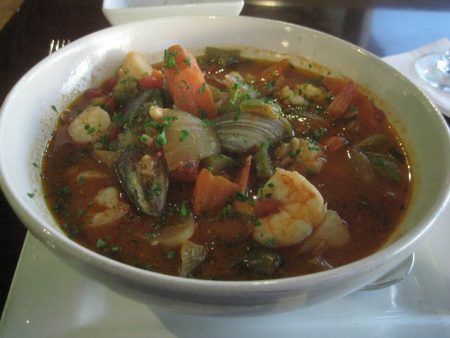 Paul did the fish soup!

We sit right on the bay looking out the window and the view is generally spectacular.  Tonight was no exception except that this subset was designed for Halloween!  Orange and black was today’s theme!

Random Memories:  Paul wonders why he is an adventurous diner as his father’s idea for an adventurous  meal was steak and potatoes.  Could it be that in the 1920’s, when Paul senior was growing up,  just having steak and potatoes was a treat or perhaps food preservation was yet unknown? Could it be that when dad grew up, transporation was still in is infancy and you dined on what ever was available locally?  I do remember that the wildest thing Dad would eat was buttermilk in a glass with crushed soda crackers…Paul has tried that many times over the years and it always ended up in the sink!

So here we are in the 21st century and Paul Jr. tries anything and everything…Loving Indian food,  food from Tibet and Nepal are amongst his favorites…steak is not essential…flavor and consistency is???  Who knows?

Paul often is amazed that the most wealthy people in the world, kings and queens, only 100 years could eat locally grown items…No veggies in the winter…no fruits except was was local…no real selections!  Ratchet forward 100 years and we go to Ralph’s and get fruits in the winter, seafood from all over the world, delicacies from around the globe and we don’t even thing about it.  Hardly do we ever hear “…that’s not in season”.  We do live in an amazing time! 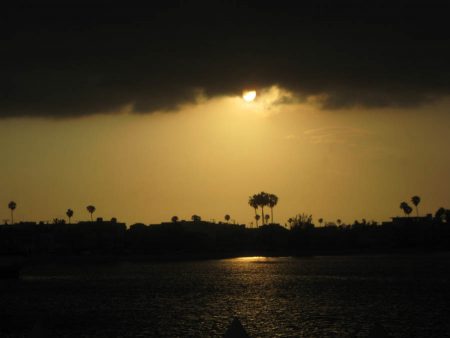 Within a few minutes the Sun dropped and was doing a double reserve inverted over the shoulder dive directly into the large salt-water pool called the Pacific.  If you listened carefully, you could hear the steam as the water turned to vapor in front of our eyes! 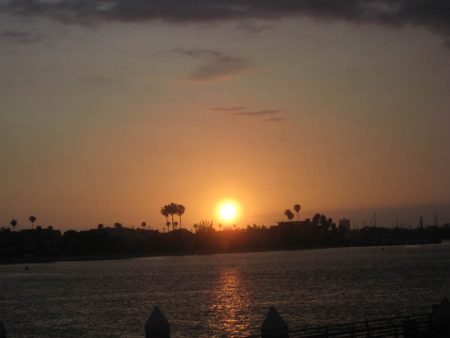 Ka-Plunk..Into the water it goes!

Goodbye Monday!  We loved you!  Now, it is time for the tireless trek back home and plop ourselves in front of the tube to catch some mind numbing nonsense!  It’s going to be an early night tonight…our eyes are already sagging!

Just an old retired guy trying to finish out my last years on this planet. I lost my best friend and wife in early 2020. I was blessed again by reconnecting with Dr. Mary Côté, a long-time friend. Mary and I got married July 28th, 2021, and are enjoying life together and plan to spend the rest of our lives being a blessing to our friends and family.
View all posts by Paul →
This entry was posted in Food and Wine, Just Us and tagged Doctor, Just Us, Malarkeys, Random Memory. Bookmark the permalink.