Paul started the day with a walk around the hood! 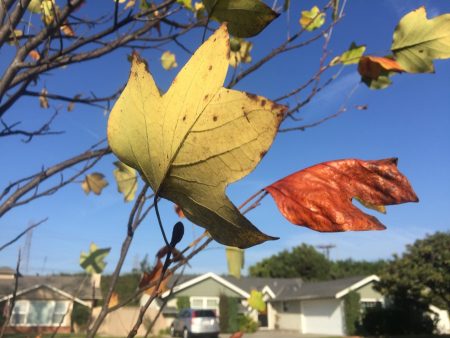 The trees are changing colors

OMG…  wild turkey was  on the sidewalk and he had a little friend with him! 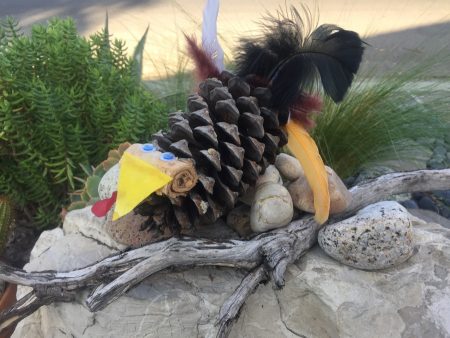 Someone is quite clever!

Paul heard another little noise and it was his friend sitting on another rock watching people go by! 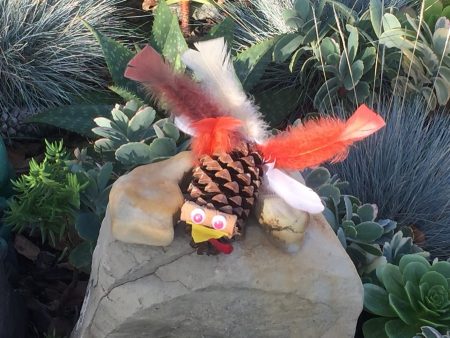 The street are beginning to be coasted in the yearly bed of leaves and the homeowners have their mighty rakes and black bags at the ready! It’s a never ending battle for about 60 days and they the trees are bare for the coldest part of winter! 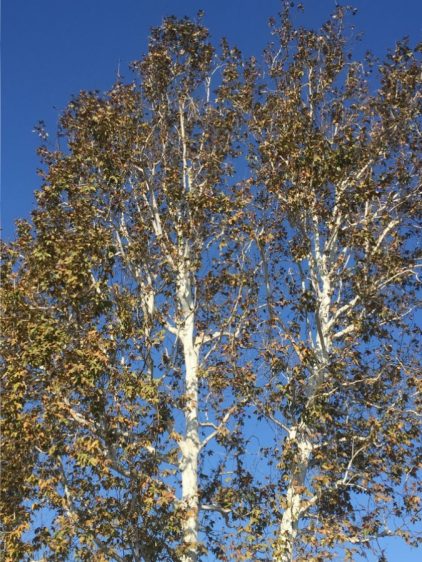 Wonder how many pounds of leaves are on a tree of this size?

After getting home Paul relaxed for a bit and then the day really gets started in earnest!  It’s a “Go-Go Day”.

We started at Seasons 52 in Costa Mesa because we are also going to Segestrom’s Center to see “Something’s Rotten”.  Lunch was great as Paul has his favorite, Rainbow Trout! 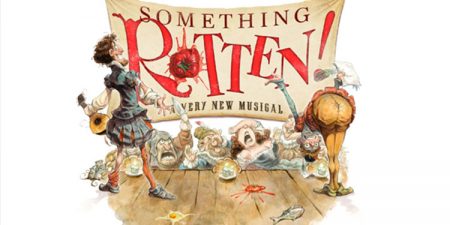 We laughed the whole time!

Summary: Set in the ‘90s – the 1590s – this hilarious smash tells the story of Nick and Nigel Bottom, two brothers who are desperate to write their own hit play while the “rock star” Shakespeare  keeps getting all the hits. When a local soothsayer foretells that the future of theatre involves singing, dancing and acting at the same time, Nick and Nigel set out to write the world’s very first musical!

After the show, we headed north on the 405 to Cerritos and went to dinner at The Arte Cafe.  We met up with Bob and Donna and had an hour or so of chitting and chatting and laughing.  We are now off to see the Kingston Trio at the Cerritos Performing Arts Center.

Called“one of the foundation stones of the pop folk boom of the late 1950’s” by The New York Times, Grammy winner The Kingston Trio entertains with Where Have All the Flowers Gone and the No. One Billboard hit Tom Dooley. Singer-guitarist John Sebastian founded the Rock and Roll Hall of Fame group The Lovin’ Spoonful, which stood out with the hits Do You Believe in Magic, Good Time Music, Daydream, and She Is Still a Mystery. 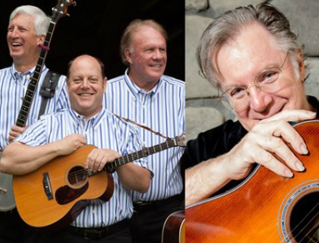 We departed a little early and headed home to watch Friends before crashing.

Just an old retired guy trying to finish out my last years on this planet loving my best friend and wife, having fun, learning, and passing on helpful things to others.
View all posts by Paul →
This entry was posted in Food and Wine, Theater and tagged CCPA, Dining Out, Friends, OCPAC, Theater, Wine. Bookmark the permalink.
Powered by Maribol IMDB Plugin