Paul did the walk this morning.  An hour plus and zero problems breathing! Things are looking up! Life is good!

We went to Sue’s hair appointment and she got her ears lowered.  From there, we went home and had a great lunch.  Paul did some much needed chores. The fruit trees are going wild and, since gravity is with us, we have fruit on the ground!  Paul picked up all the fruit and took the trash out to the sidewalk!  He also trimmed the pomegranate tree which was getting huge!

When at the nursery last month, Paul picked up a fast growing “berry tree” called a goji or wolfberry.  It is supposed to grow about six feet tall and is very prolific in terms of the fruit.  The fruit matures in the summer months and is loaded with antioxidants! 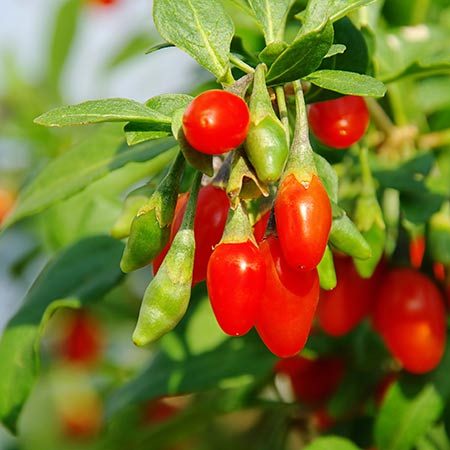 We did some treadmill and watched several episodes of the “Dick Van Dyke” show. The Dick Van Dyke Show is an American television sitcom that initially aired on CBS from October 3, 1961 to June 1, 1966, with a total of 158 half-hour episodes spanning over five seasons. The show was created by Carl Reiner and starred Dick Van Dyke, Rose Marie, Morey Amsterdam, Larry Mathews, and Mary Tyler Moore. It centered on the work and home life of television comedy writer Rob Petrie (Van Dyke).

Did You Know?  The delivery boy, who showed up in many of the episodes was Jamie Farr who was the cross-dressing corporal in Mash! 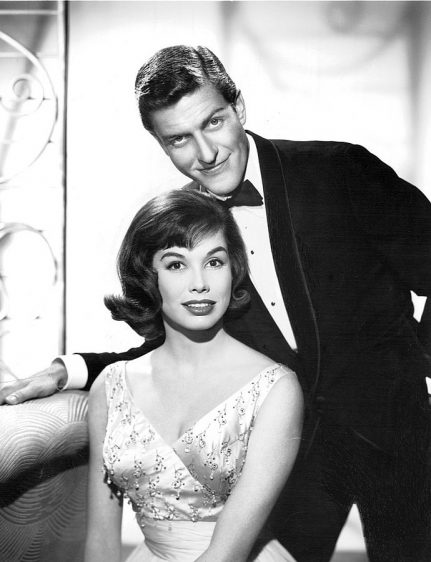 Loads of fun! Even in Black and White

Looking back reminds us of “those good ol’ days” where one had to reach into a box of ice-water to get a glass bottle of coke. 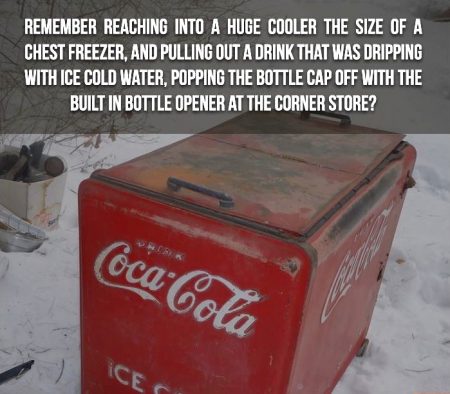 Before aluminum cans were invented

At 5:00 PM we went to Old Ranch and it was loaded… It was the first “Chop House Night”!

We then departed for the Garden Grove Elks but we were afraid the the band… Their name was “Whisky Hayride”.  We were prepared to leave and go to Fullerton but surprise surprise, their music was totally dance friendly and we enjoyed the evening.  The Branders, Zaitz, Mike and Bridgette, and Marianne and Craig joined us this evening.

The Elks sell tickets at the dance and part of the proceeds go to charity and part go to the buyer of the winning ticket!  Paul won this evening, over $230!  The evening was a success as we danced several dances in a row without breathing problems.  Apparently the grunge over the holidays affected Paul’s lungs a lot more that we thought! 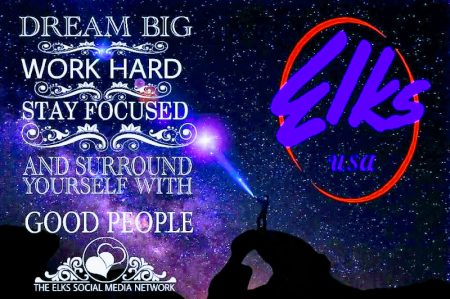 The Elks is a terrific organization

Off to home at 10:00 and a little more “Dick Van Dyke” before crashing. Tomorrow is another big day!

How about those lost words and lost phrases?

Just an old retired guy trying to finish out my last years on this planet. I lost my best friend and wife in early 2020. I was blessed again by reconnecting with Dr. Mary Côté, a long-time friend. Mary and I got married July 28th, 2021, and are enjoying life together and plan to spend the rest of our lives being a blessing to our friends and family.
View all posts by Paul →
This entry was posted in Dancing, Food and Wine, Friends, Fun and tagged Dancing, Dining Out, Elks Lodge, Friends, Old Ranch, Walking. Bookmark the permalink.