Paul started the day with a hour long plus walk around” the hood”.  You can see the September Walking Activity at our website.  Just silly pictures but it keeps Paul busy… Not out of trouble,  just busy! 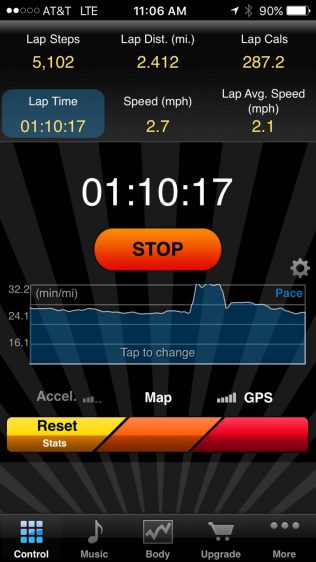 Seventy minutes is a good walk for an old man!

After getting home Paul worked on the Starlighter’s website and Sue stuffed the Topper’s newsletter into their envelops and got them ready to go!  By the time afternoon got around we needed to cure the cabin fever!

We went to Old Ranch for a drink before heading to the Persian restaurant called Caspian.  We met up with Santiago Rose  and his bride Myra  We have known Santi for almost thirteen years as he is our bartender at Catal in Downtown Disney!  The restaurant was in Irvine. 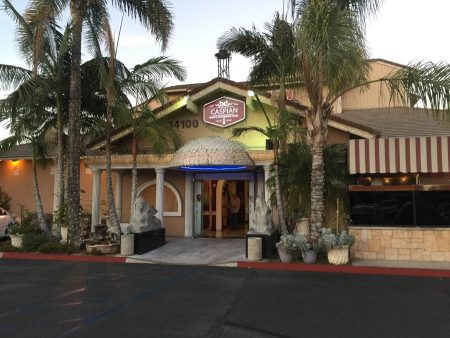 The restaurant was very nice and featured vegetarian dishes!

We are a handsome group!  We had such a nice meal and time to talk and giggle all evening! 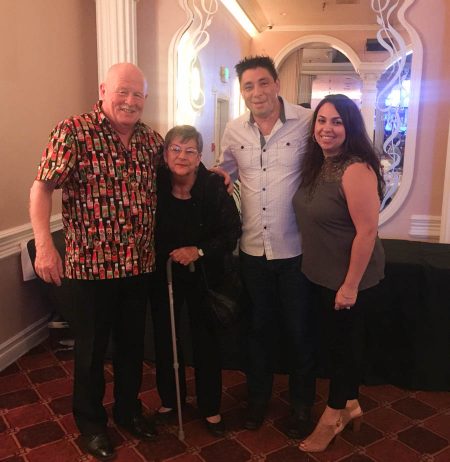 We had met Myra a couple of times at Catal but she usually had the kids with her and Santi was working.  It was nice just to sit and visit and share. 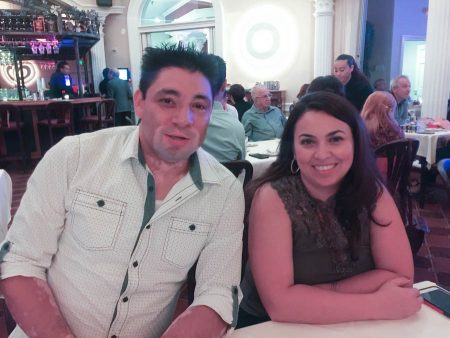 Our tummies were full and it was 9:00 PM when we departed so we did not drop by the Garden Grove  Elks as we had planned.  Instead, we went directly home and then aided Captain Janeway is avoiding the Borg once more!

The Borg are a fictional alien race that appear as recurring antagonists in the Star Trek franchise. The Borg are a collection of species that have been turned into cybernetic organisms functioning as drones in a hive mind called “the Collective” or “the Hive”. The Borg use a process called to force other species into the Collective by injecting microscopic machines called nanoprobes, as well as with surgically adding cybernetic parts.  Getting assimilated is not a good thing!

Just an old retired guy trying to finish out my last years on this planet. I lost my best friend and wife in early 2020. I am involved seriously with a long-time friend, Mary, and life goes on.
View all posts by Paul →
This entry was posted in Food and Wine, Friends, Fun and tagged Dining Out, Friends, Walking. Bookmark the permalink.