Golf And The Theater

We played with James today. The weather was perfect! We did some happy hou before heading for home and the play! 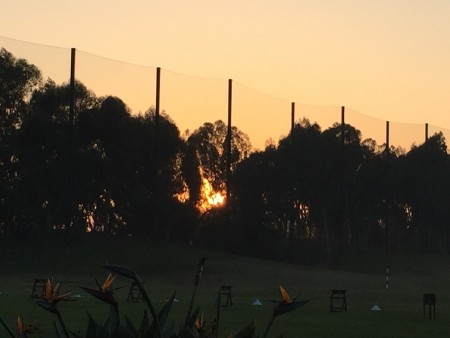 The sun was setting as we left Old Ranch

We went to Southcoast Repertory to see”The Whipping Man”. 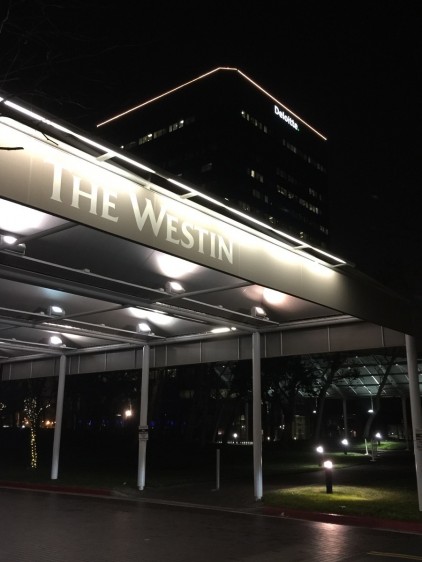 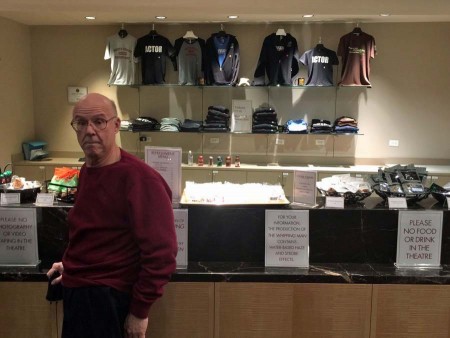 Greg gets the obligatory tookie for the performance 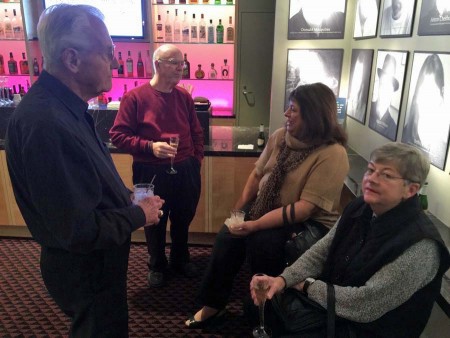 During the break, we find our next-door neighbors also attending the performance

The Civil War has ended, leaving destruction in its wake.  As a raging storm illuminates what’s left of a once majestic plantation home, three Jewish men prepare for Passover—the owner’s son and his family’s former slaves.  Only one of them, Simon, remains strong in his faith, but it is threatened by truths about what happened in this house—and in their lives—during its antebellum days.  Stage and television star Charlie Robinson plays Simon in this compelling drama that ran away with New York’s Obie, Lucille Lortel and Outer Critics Circle awards.

After returning home, we watched a little TV before crashing!

Just an old retired guy trying to finish out my last years on this planet. I lost my best friend and wife in early 2020. I was blessed again by reconnecting with Dr. Mary Côté, a long-time friend. Mary and I got married July 28th, 2021, and are enjoying life together and plan to spend the rest of our lives being a blessing to our friends and family.
View all posts by Paul →
This entry was posted in Food and Wine, Friends, Fun, Theater and tagged Friends, Golf, Happy Hour, Old Ranch, South Coast Rep, Theater, Wine. Bookmark the permalink.