Monday Is Chores Day With Dancing

Time to send the babies to the spa!  They go every three months for their baths, nails, checkups, etc.  Time to be further pampered!  While they are gone, we have the house serviced or work in the garden… which we did.  We also had a dentist appointment in Huntington Beach.  It was a beautiful day in Southern California.  75 degrees!

We visited Kat Robinson and brought her some truffles… Her favorite thing!  She was fairly talkative to Sue but I am beginning to be a distant memory!  We also believe Grace Moore is gone as her number is no longer good.  We called the local Catholic Church to see what we could find out. 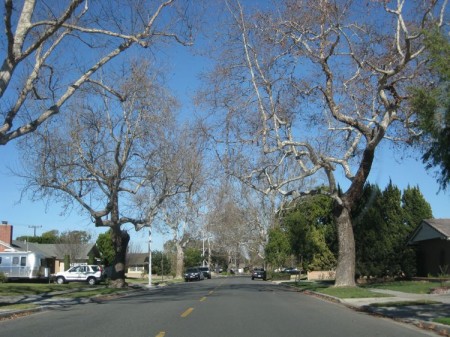 On the way back from the dentist, we took PCH (Pacific Coast Highway) and the view was magnificent.  Catalina looked to be 5 miles off shore and Palos Verdes and Long Beach looked to be a stones throw away! 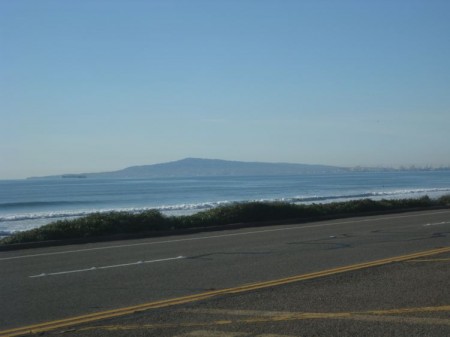 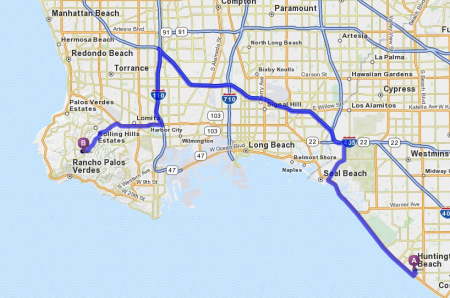 We had dinner the other night and the veggie selection was pretty “poopy” so Sue brought it home and fixed it.  It’s amazing what she can do with a “veggie selection” from a restaurant by adding cheeses, spices, peppers, and other goodies from her magic frig.  She converted a “yuck” into a supperty dooper dinner for the two of us! 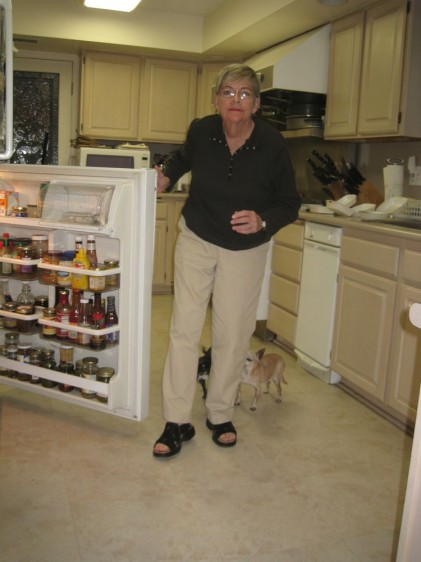 Sue and her kitched staff work miracles on a "veggie special"

When we got home,  I worked in the yard.. We planted our first tomatoes of the season!  I also planted bush beans and potatoes!  We also made fresh orange juice using the magic receipt of 18 blood oranges, two lemons, 11 tangerines and one grapefruit!  Good groceries.

We worked hard all day so for a reward we went to Alpine Village and danced until 10:45 with Geo Valli!  Herb and Irene joined us which made for a laugh filled delightful evening.  Yes, the photo is a blur but old people really move right along!  Kids think they dance, ha! 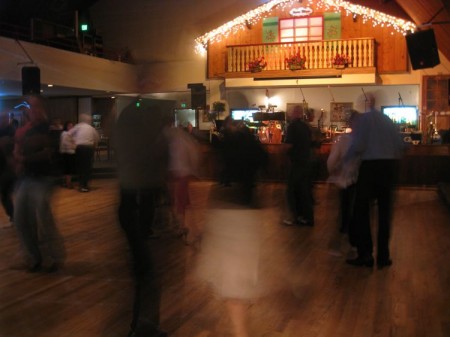 Just an old retired guy trying to finish out my last years on this planet. I lost my best friend and wife in early 2020. I am involved seriously with a long-time friend, Mary, and life goes on.
View all posts by Paul →
This entry was posted in Dancing, Food and Wine, Friends and tagged Alpine Village, Cooking, Dancing, Friends, Kat, Vegetable Gardening, Wine. Bookmark the permalink.