Fact: In Japan, a traditional Christmas dinner is to go to KFC.  Christmas in Japan is a secular holiday, with less than 1% of the Japanese population identifying as Christian.  KFC launched its “Kentucky for Christmas”  marketing campaign in 1974, it was an instant hit, and now KFC is a popular choice for Christmas dinners in Japan.

I was up earlier than Dr. Mary and was working on the website when she came holding her arm. 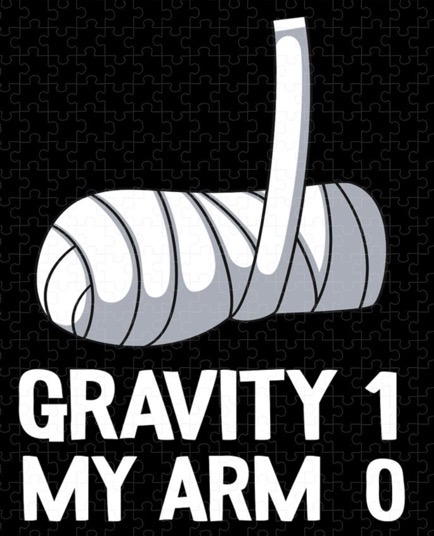 The fall last night was harder than either of us thought!  We stayed around the house until the cleaning folks were gone,  and then I said, “Mary, we are going to get this checked out!”! We went to UCI ER in Orange at 11:00 AM and did NOT get home until 7:30 PM! 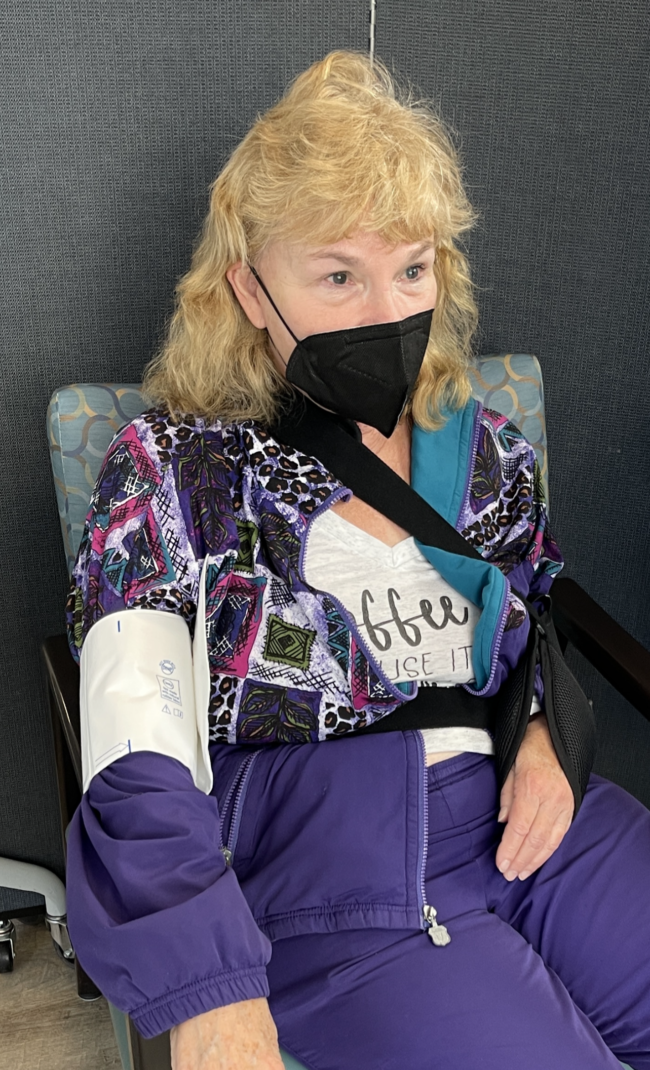 She was hurting, and she does not hurt easily!!

It was more severe than we thought! Mary broke her arm just below the arm socket!  She was in a lot of pain, so the drug fairy popped in and settled her down.

On the home from the ER, we stopped at In-N’-Out and grabbed dinner; from there, we went to Walgreens to get additional pain meds. 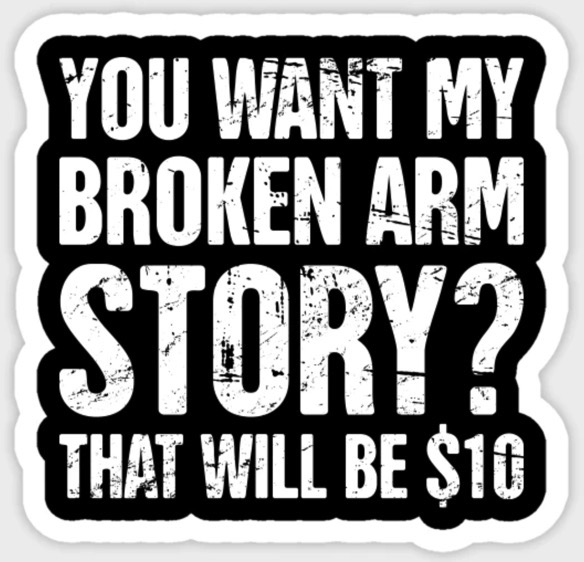 After getting home, Mary hit the sack and was out within a few minutes; It had been a long day!

Just an old retired guy trying to finish out my last years on this planet. I lost my best friend and wife in early 2020. I was blessed again by reconnecting with Dr. Mary Côté, a long-time friend. Mary and I got married July 28th, 2021, and are enjoying life together and plan to spend the rest of our lives being a blessing to our friends and family.
View all posts by Paul →
This entry was posted in Adventures, Doctor, Just Us. Bookmark the permalink.