Hump Day! We Are Off And Running!

Fact: Just over 96% of the total amount of the world’s water is held in its oceans, according to Water in Crisis: A Guide to the World’s Fresh Water Resources via the United States Geological Survey (USGS). However, that’s primarily saltwater. To find the bulk of the world’s freshwater, you need to trek to the poles, as 68.7% of it is encased in ice caps, permanent snow, and glaciers

I could not resist poking fun at another of Biden’s brilliant appointees.   How can one man surround himself with such a collection of poor choices?  Oh Well!! 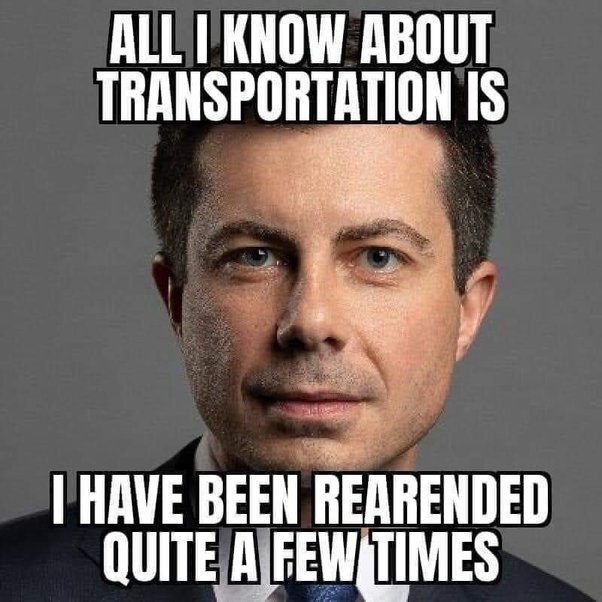 We were up again at 5:00 AM and headed to the Los Alamitos hospital for the pulmonary test; this time, the machine worked.  It was done in the radiation department for a reason I do not understand!  The technician was outstanding. 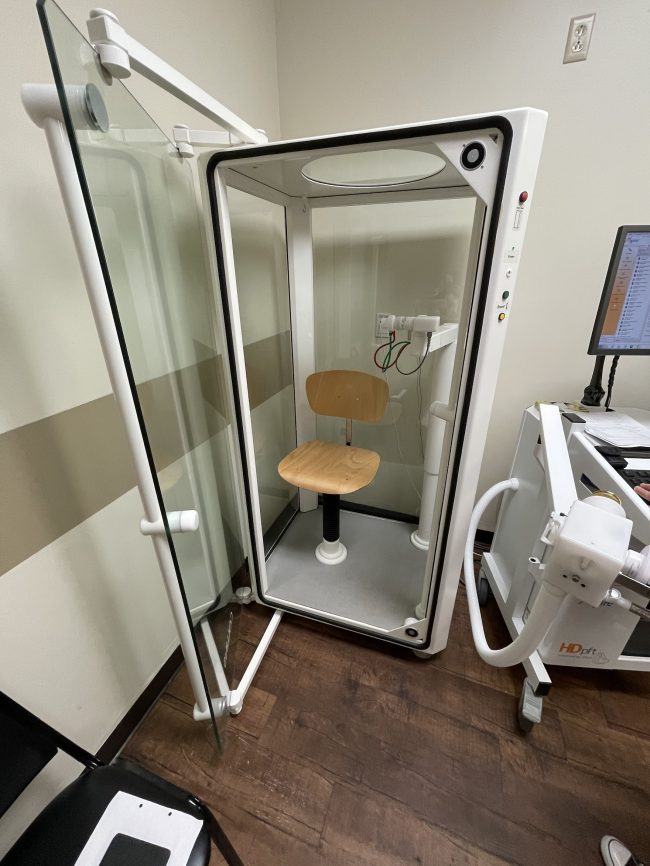 I was locked up!

There were eight tests, two of which were repeated after eight minutes of breathing activity. Spirometry is one of the most common pulmonary function tests. Spirometry measures how much air you can breathe in and out. It also measures how fast you can empty the air out of your lungs.  Spirometry helps diagnose breathing problems such as asthma and COPD.

That was followed by a lung diffusion capacity test measures how well oxygen moves from your lungs into your blood. This test is similar to spirometry. You breathe into a tube attached to a machine. The test can help diagnose a disease of the blood vessels between your heart and lungs, and it can show the amount of damage done by a disease such as emphysema, a disease in which your air sacs are gradually destroyed. 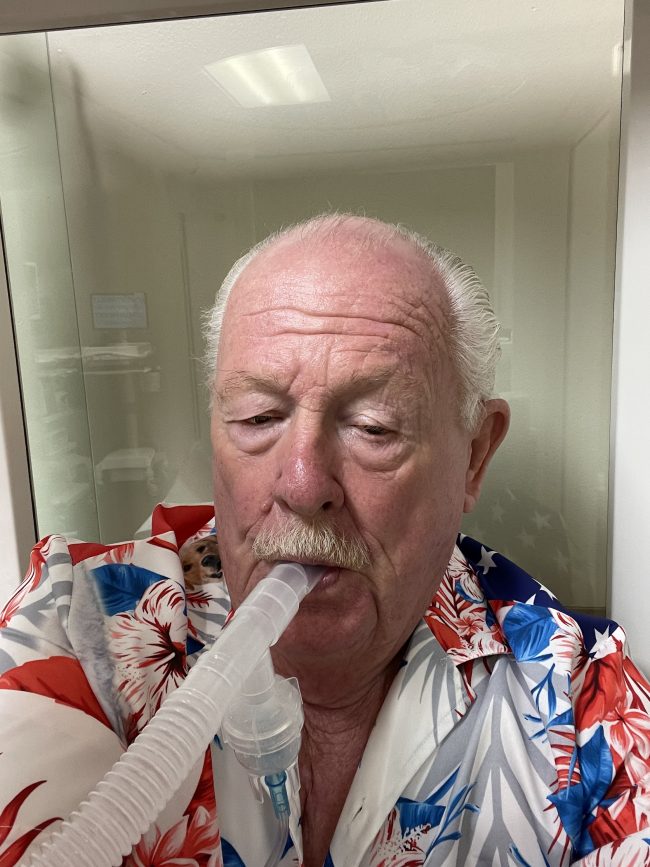 On the way home, we stopped at a place two blocks from our home to look at dirt.  We can buy 20 yards of soil mix for about $1,200.  We figured another $500 for amendment and we are good to go. The people were very helpful. 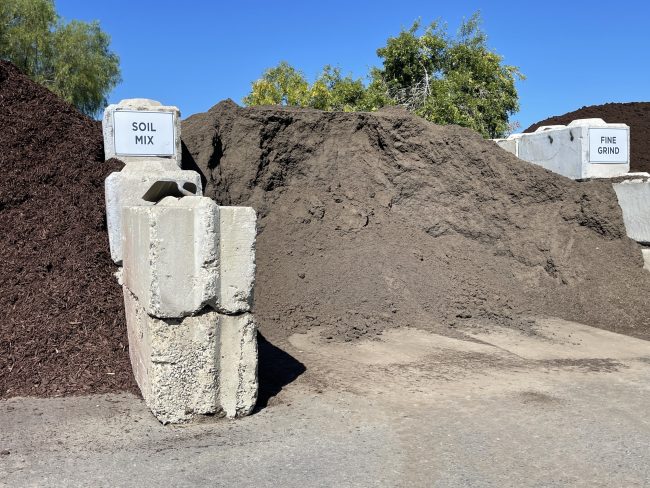 We know where to get dirt!!

The day was HOT!  Being fairly smart, we had a little lunch at home and headed to the movie theater.  We left the air conditioning on so that Scout The Wonder Dog and our house cleaners would be OK. 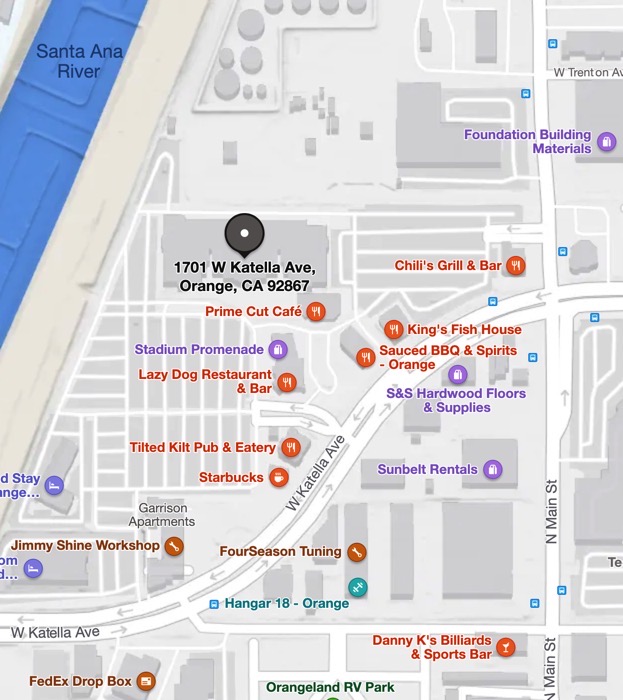 It is four miles from our home.

We arrived at the theater and made our way to screen #9 with our little pile of concessions; M&M’s and a hot dog for daddy!  We saw “Elvis,” which was a story of how Colonel Phillips bamboozled Elvis for many, many years. The movie was quite good and told the real story.  Tom Hanks did a magnificent job.

The show was not out until almost 6:00 PM so we went to Donna and Bob’s for the Starlighters Board Meeting, where we spent two hours planning for the next few dances.

While taking a picture, my cameras revealed what I looked like two years ago!  I was a fizzy little bugger back then. 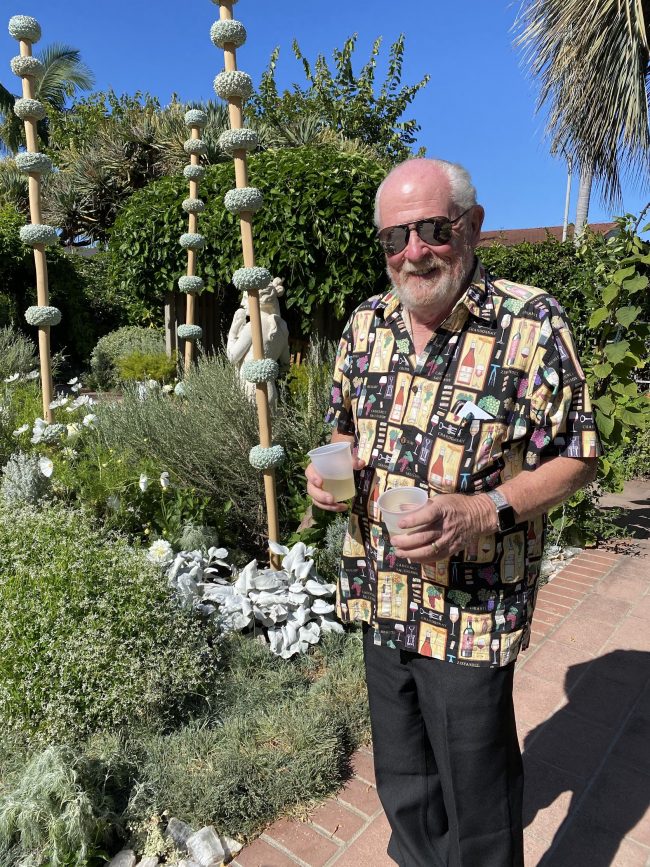 Donna came in the middle of the dates and dance-type discussions.  She volunteered to figure it our; we are in trouble now. 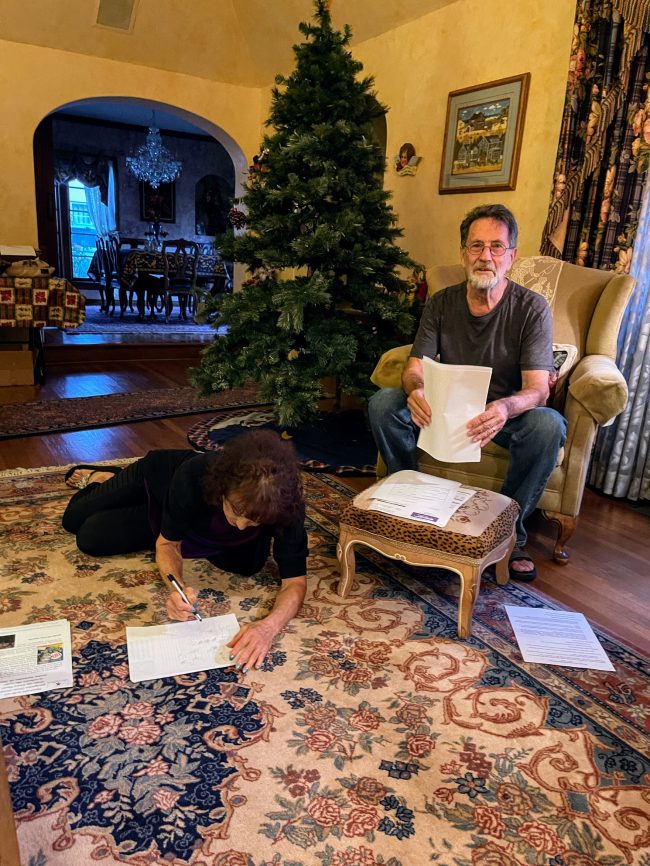 We finally had to give the job to the adult meeting supervisor, Vicky!   We finally have a not-so-firm idea of what we might be doing, maybe. 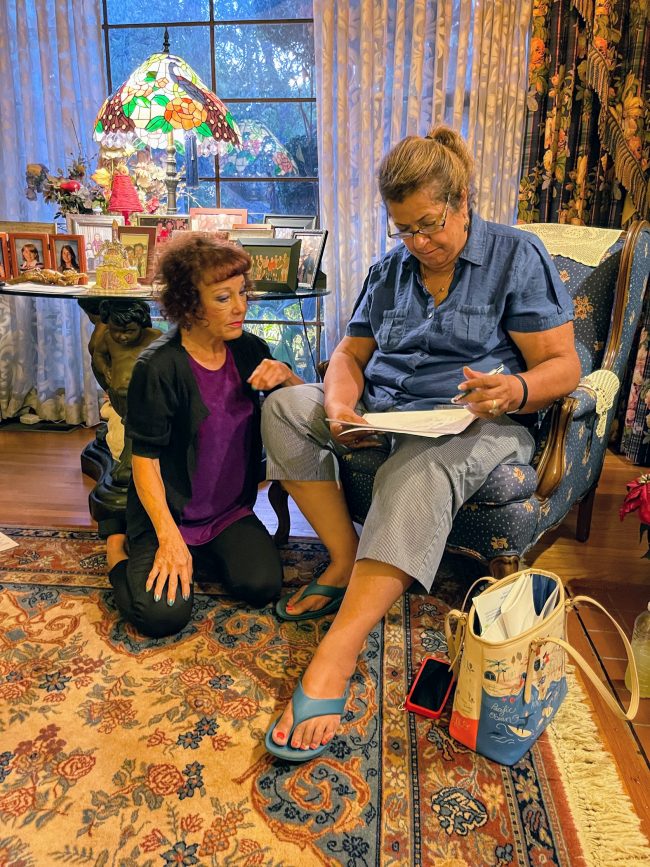 Figuring out the dance types (formal, semi-formal, or casual)

Just an old retired guy trying to finish out my last years on this planet. I lost my best friend and wife in early 2020. I was blessed again by reconnecting with Dr. Mary Côté, a long-time friend. Mary and I got married July 28th, 2021, and are enjoying life together and plan to spend the rest of our lives being a blessing to our friends and family.
View all posts by Paul →
This entry was posted in 2022 Vegetable Garden, Just Us, Movies. Bookmark the permalink.