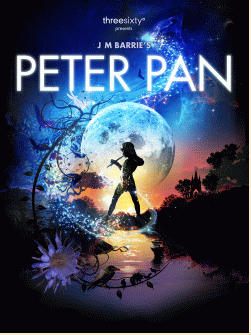 Off to the theater!

We decided to see Peter Pan at the OC Performing Arts Center. The spectacular new threesixty° stage production of PETER PAN, J M Barrie’s classic story will be performed in a state-of-the-art theater pavilion at the Orange County Performing Arts Center for a limited engagement starting Tuesday, September 28, 2010, with the opening night set for Sunday, October 3, 2010.

Conceived by an award-winning creative team and featuring 22 actors, stunning puppets, epic music, dazzling flying sequences and the world’s first 360-degree CGI theater set, PETER PAN is an extraordinary experience. This will be the exclusive presentation of the production in Los Angeles and Orange Counties.

One of the most striking elements of this new production is the setting in which it is presented. The threesixty° Theatre, allows for performance “in the round” in a 1,300 seat theater-tent, which will stand beside the Renée and Henry Segerstrom Concert Hall.

Amazing but it was just us!!

The entire interior of the tent is lit with more than 15,000 square feet of Hi-Resolution video – three times the size of Imax screens – so that both cast and audience are immersed in a CGI Neverland.

When Peter and Wendy fly to Neverland, the audience flies with them over 400 square miles of virtual London and beyond. 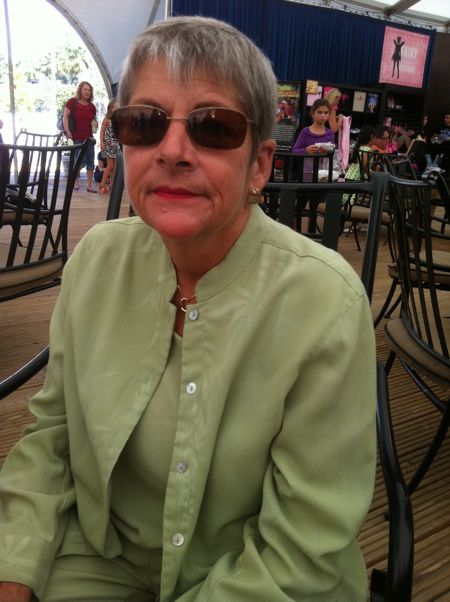 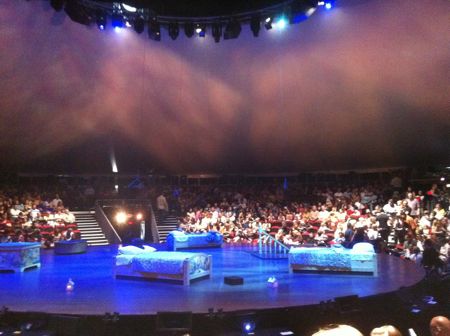 Just an old retired guy trying to finish out my last years on this planet. I lost my best friend and wife in early 2020. I am involved seriously with a long-time friend, Mary, and life goes on.
View all posts by Paul →
This entry was posted in Theater and tagged OCPAC, Romance, Special Events. Bookmark the permalink.
Powered by Maribol IMDB Plugin