We Had A Great Day Even Some Relaxing!

R.I.P boiled water. You will be mist.

OK, the week is coming to an end, and we declared ourselves tired.  So we got up at 6:00 AM because MAry had a Zoom meeting with the WBC group.  I went onto the patio and had a cup of coffee with Robin, who stayed overnight! 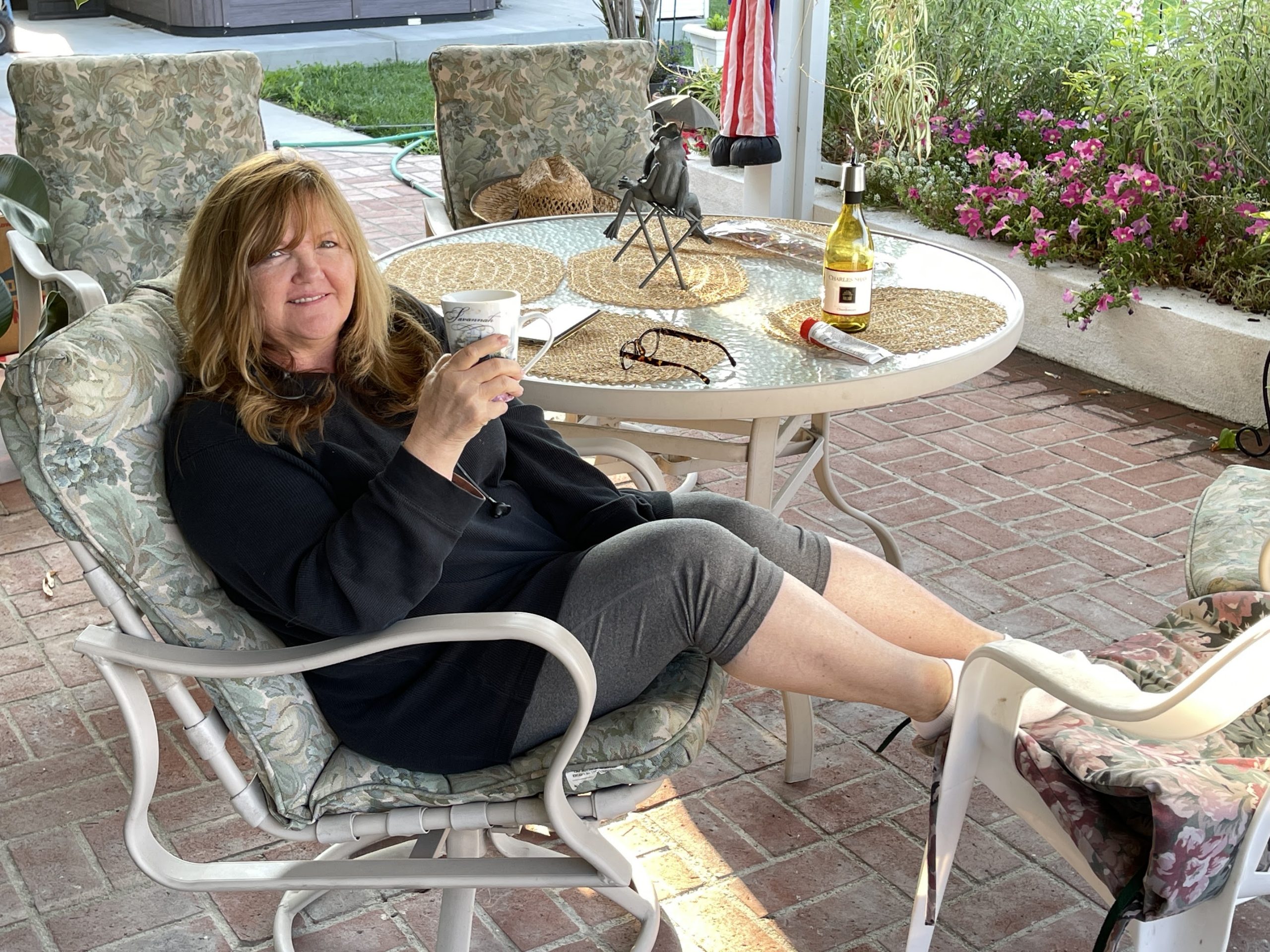 We walked Five Miles this morning, and it was a good walk. We have one path figured out, but we will expand our paths over the next couple of weeks.  We visit the dinosaur ranch and are beginning to name them.  Meet Pinky below.

We talk about a lot of stuff when we walk,  Robin gave Mary the low-down on her family and visa-versa.  Attempting to join the conversation I reminded Robin that Mary spent eight years in Europe.  I did ask Mary, “What is the best thing about living in Switzerland?” and she quickly replied, “Well, the flag is a big plus.” 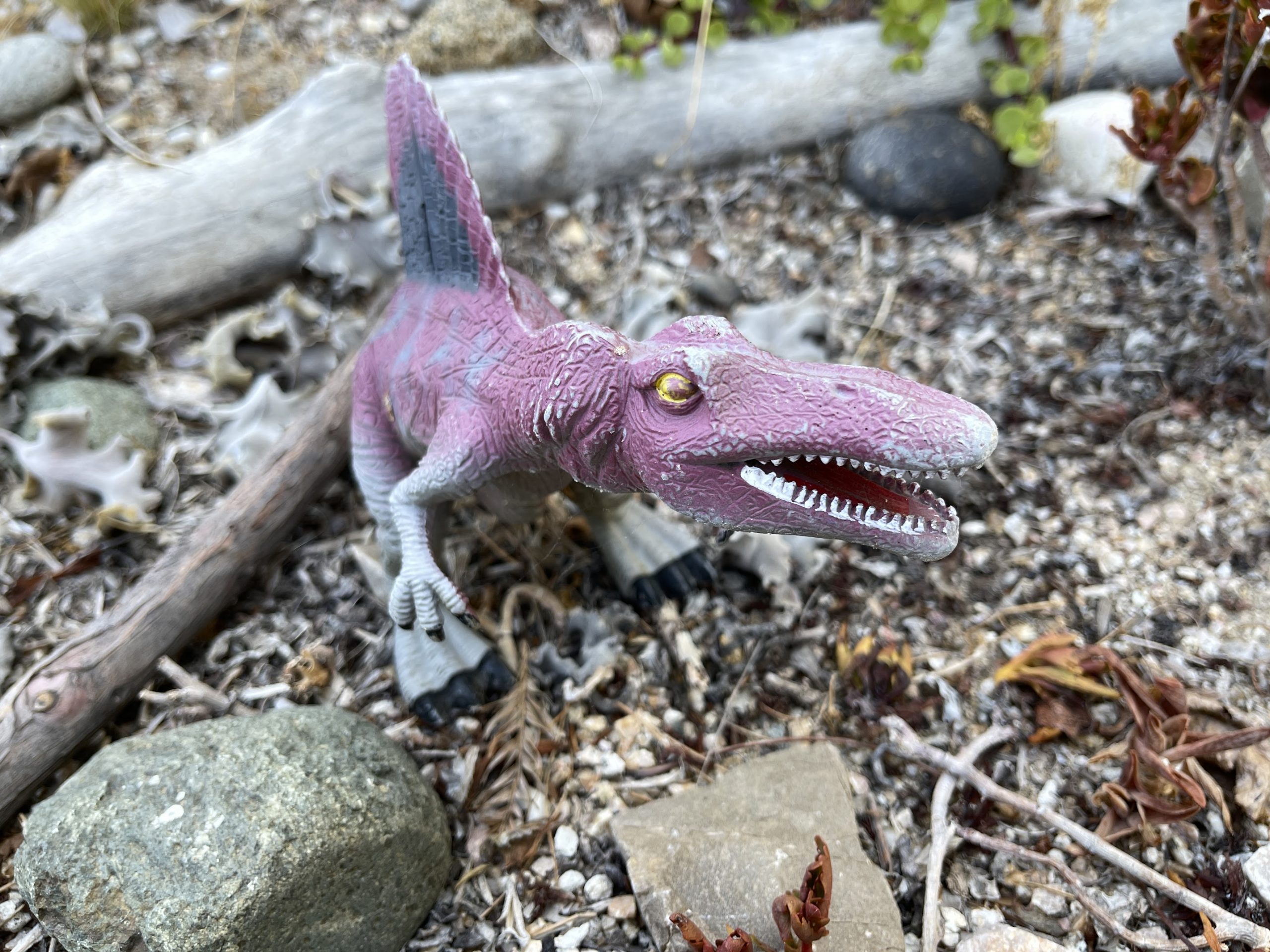 The dinosaurs were back in action.

Robin is helping us plan the “Dancing Under The Stars” open house we have to celebrate the new house.  We have about 60 invites going out, and now we have to do the work.  Mary is making decisions about what, where, who, when, and how.  We are having a nine-piece swing band that evening, Nine Carat Gold! 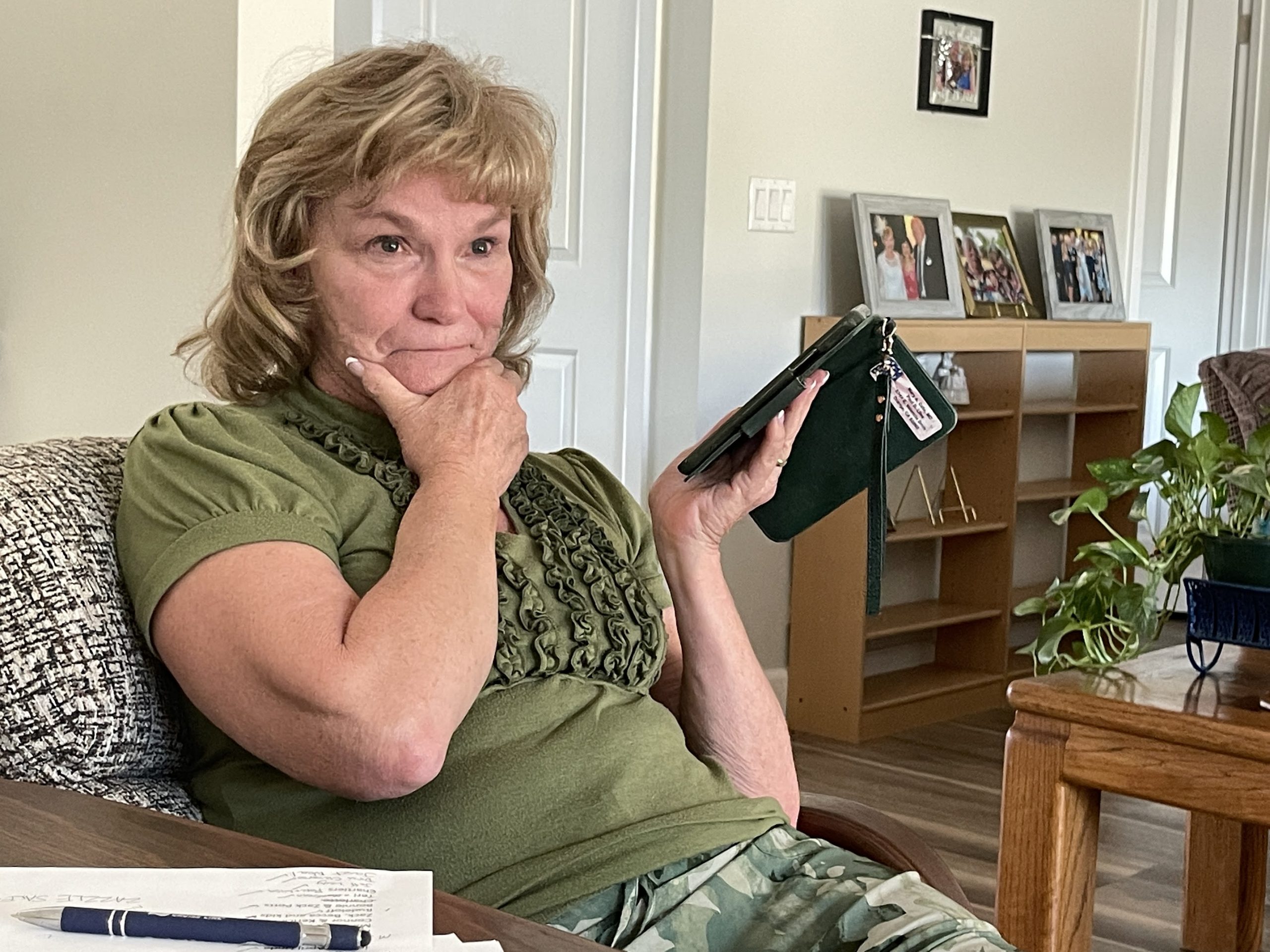 After an hour of planning, our little pea-brains got tired, and we headed to the Elks Lodge for some well-deserved lunch and perhaps a drink or two! Halfway through the meal, the Packard folks joined us.  Very nice folks who are the leaders of the Packard International Car Club of SoCal. 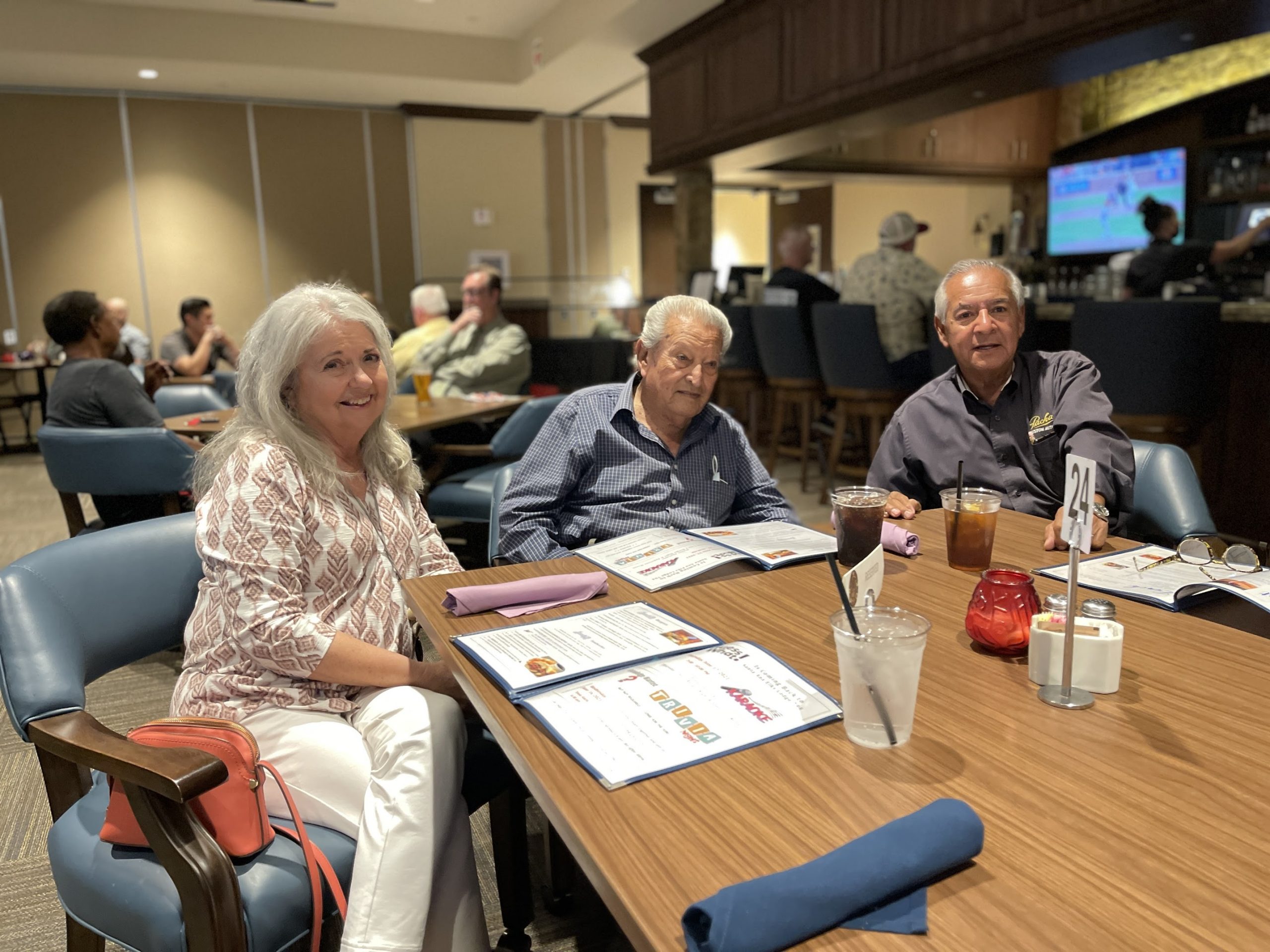 Friends at the Elks!

They hap[opened to have the latest magazine with them, and we got to see us in print.  At the car show, our engagement was announced, and we got rousing applause from the membership! 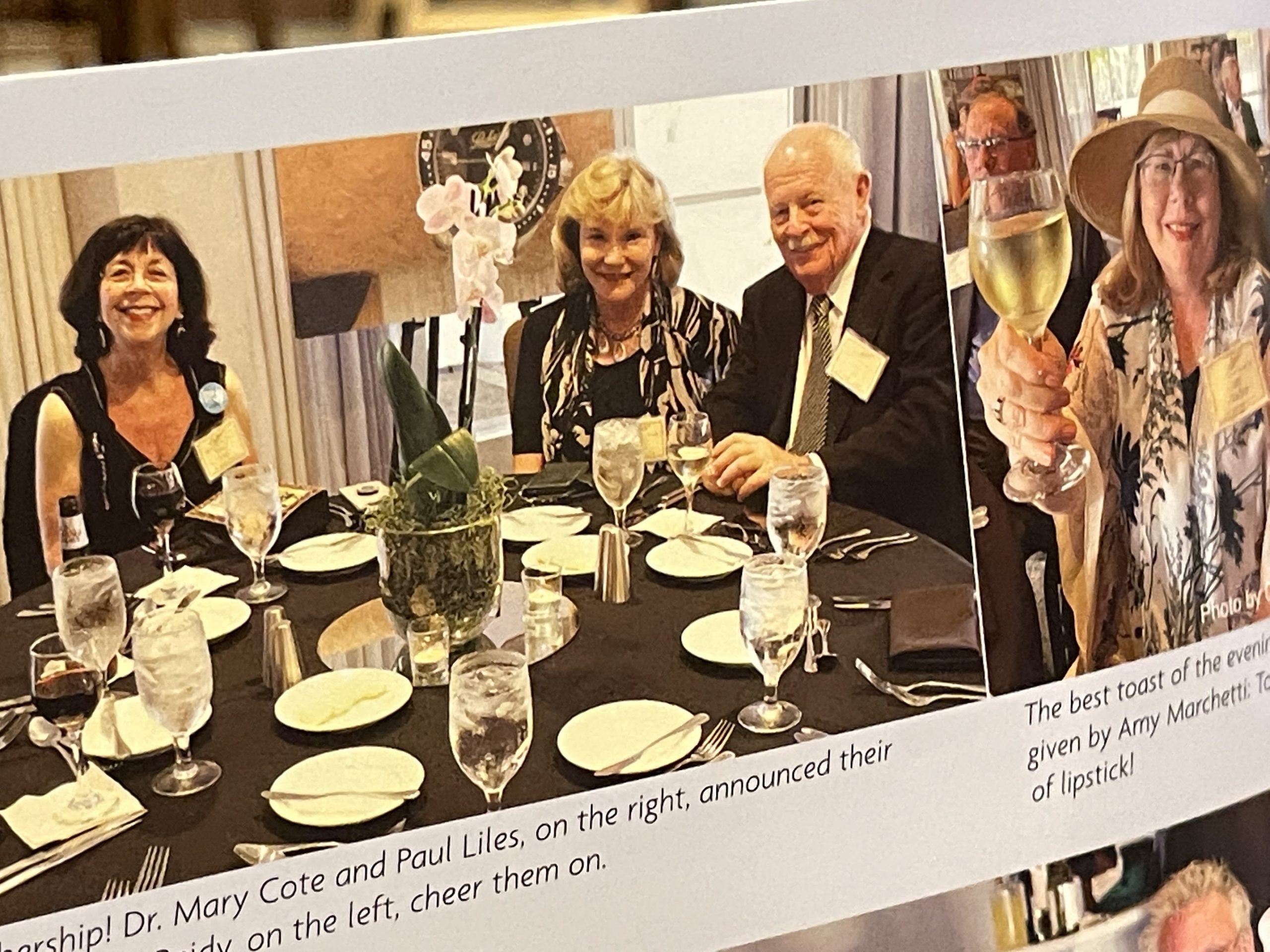 We were in the Packard Magazine this quarter!

Mary did the soup today while I went for the swordfish.  I am trying to reduce my weight and am current;y at 194 and dropping, yeah!  On the second drink, I begin to get weird thoughts.  I asked the table, “Did Noah include termites on the ark?” 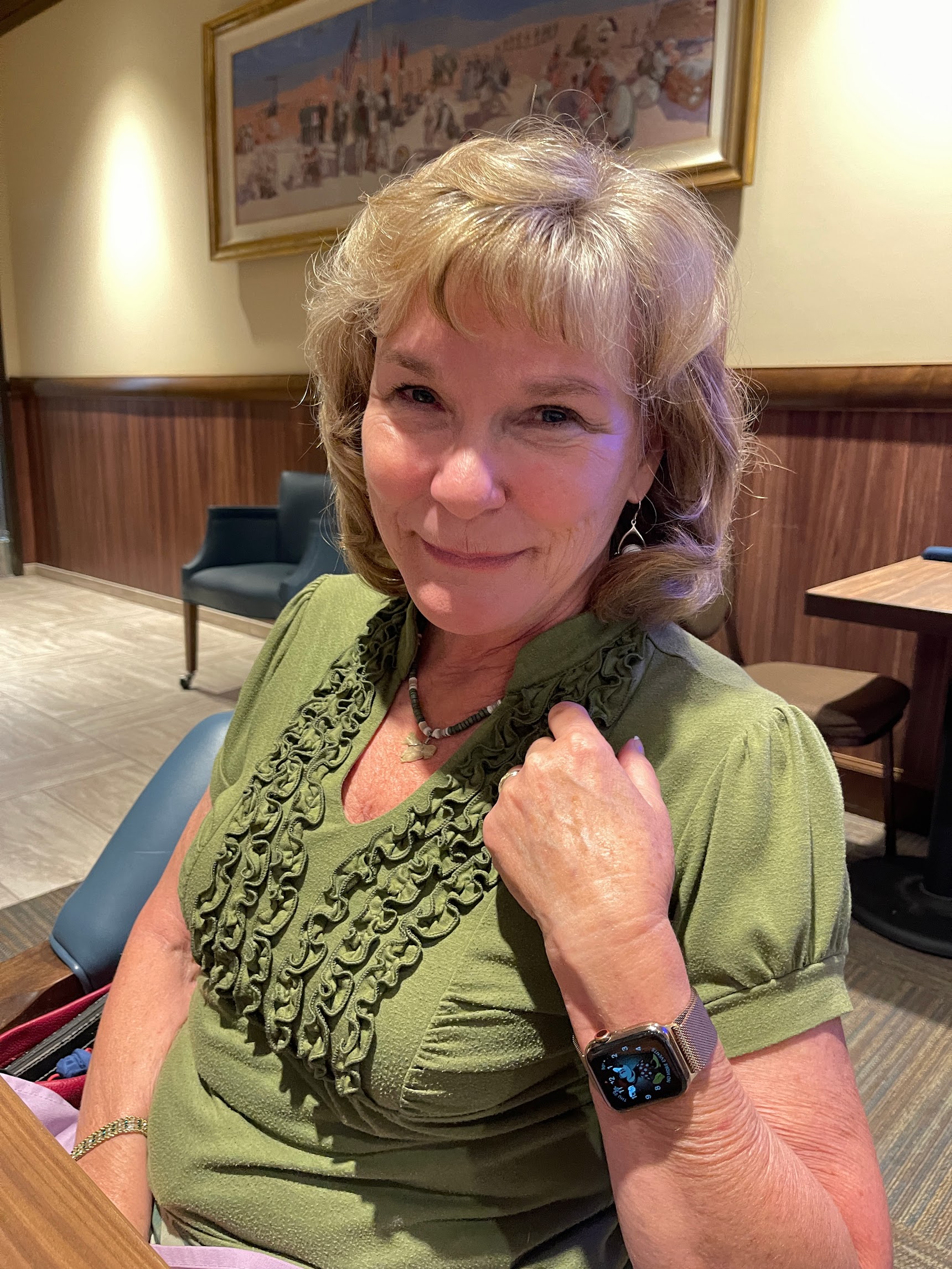 Time to dine at “Girls Night Out.”

George was in rare form this afternoon.  We all laughed and giggled until 1L30 PM; it was time to go back to work! 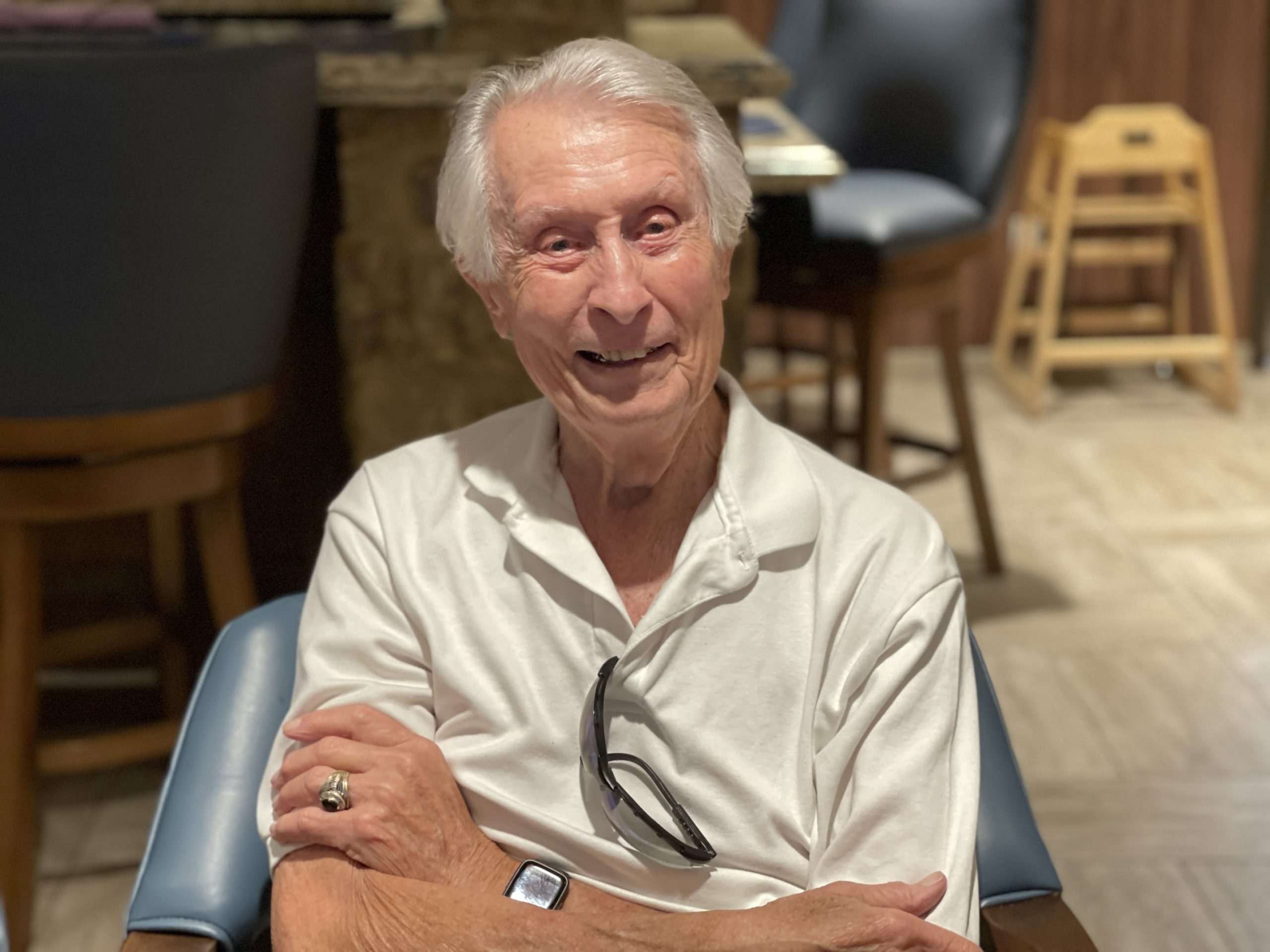 George was hungry and ready to kibitz!

Returning home, we did chores around the house, and I took a two-hour nap; I was exhausted.  We jumped into the hot tub for a good hour and then went into the TV room and watched a Steven Segal movie about a Battleship being hijacked by Tommy Lee Jones and Gary Busy.  Well, it started out bad because I could not find my remote controllers.  Then I remembered, whenever I lose my TV controller, I always find it in a remote location.

Under Siege is a 1992 American action thriller film directed by Andrew Davis and written by J. F. Lawton. It stars Steven Seagal as a former Navy SEAL who must stop a group of mercenaries, led by Tommy Lee Jones, on the U.S. Navy battleship Missouri.[3]

Released on 9 October 1992, Under Siege was successful in critical and financial terms, receiving two Oscar nominations for sound production and is often considered Seagal’s best film to date.

We crashed as soon as the movie was over.  We have a lot of things to do tomorrow.  My son is coming over to do some work on lighting, and our handyman is joining us to hang some pictures and adjust some doors.

Just an old retired guy trying to finish out my last years on this planet. I lost my best friend and wife in early 2020. I was blessed again by reconnecting with Dr. Mary Côté, a long-time friend. Mary and I got married July 28th, 2021, and are enjoying life together and plan to spend the rest of our lives being a blessing to our friends and family.
View all posts by Paul →
This entry was posted in Family, Friends, Uncategorized, Working Around House. Bookmark the permalink.