Tuesday; A Day Of Rest; NOT!

What a day!  We started early with Mary’s ZOOM meeting went until 8:30 AM.  I headed for casa Valencia to verify that the drip system was working.  There was much to do around the house, so I worked until 8:43 Am and then headed “up the hill” to Mary’s place to get a pail of water.  We decided it was errand day, so we were off: 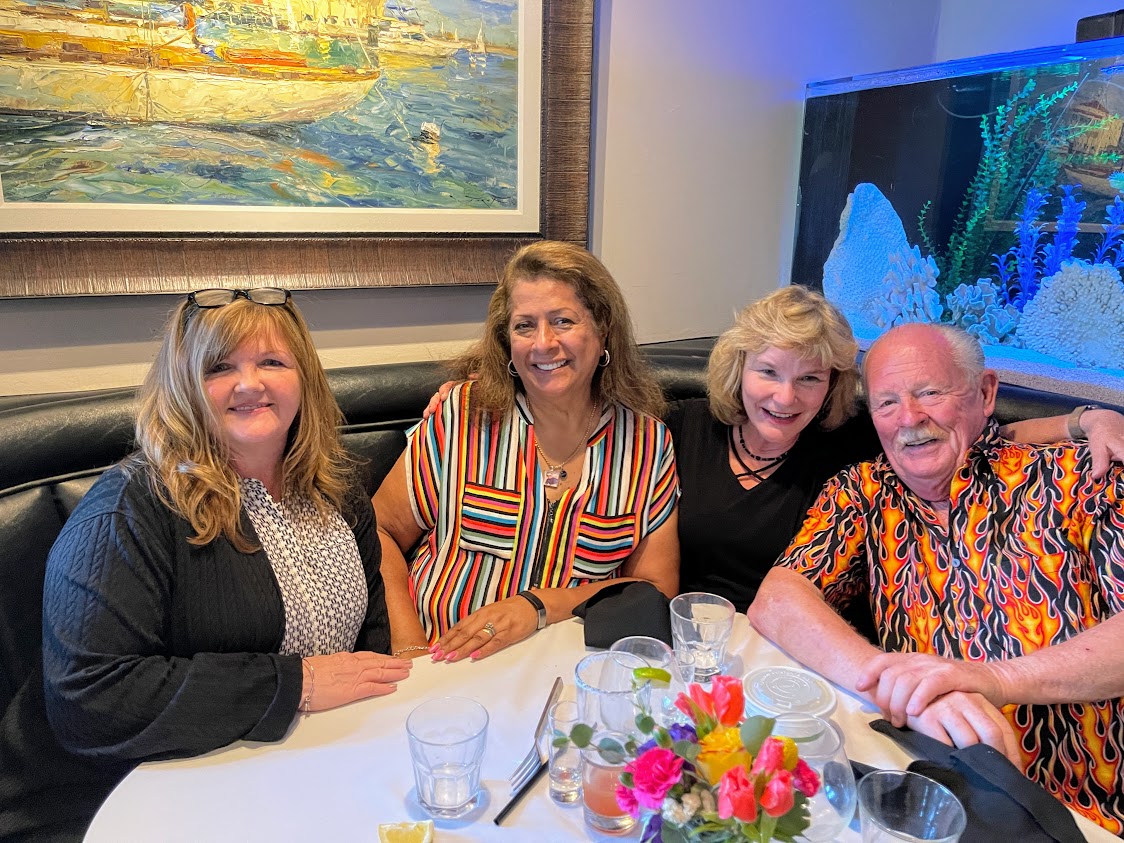 After dinner, we headed home.  It was a day full of stop and goes, but we didn’t have to “work”  We crashed within minutes of arriving at Mary’s place.

Just an old retired guy trying to finish out my last years on this planet. I lost my best friend and wife in early 2020. I am involved seriously with a long-time friend, Mary, and life goes on.
View all posts by Paul →
This entry was posted in Dining Out, Doctor, Family, Just Us. Bookmark the permalink.