It Was A Run Run Day!

With the rise of self-driving vehicles, it’s only a matter of time before we get a country song where a guy’s truck leaves him too.

It is now Wednesday, and honest to goodness, I have no idea what happened yesterday. Moving is NOT the fun I was told it might be!  We dropped of Acout at the hair parlor at 10:00 AM.  Then we decided breakfast was a requirement, so we stopped at the Original House Of Pancakes.

We told the groomers that never mind what Scout asks for, do it as his Mommy wants! 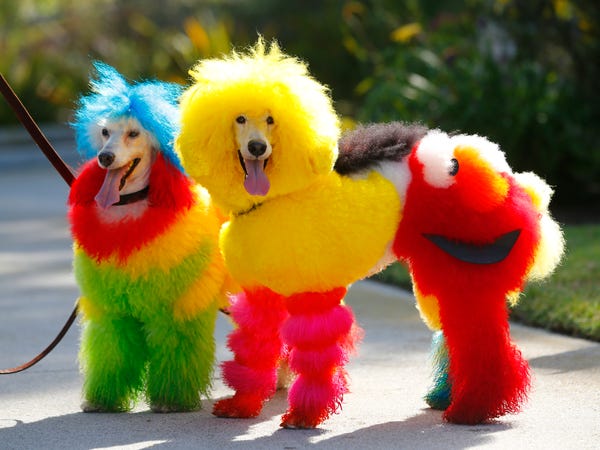 Scout has odd tastes in hairdos!

I vaguely remember going to a tooth laboratory and selecting some teeth colors for my “new look.”  Then we picked up Scout from his hairdresser and returned home for a quick flyby.

Then off to Casa Valencia, where we made dinner as David joined us this evening because Dianne was line-dancing at the American Legion in  Newport. 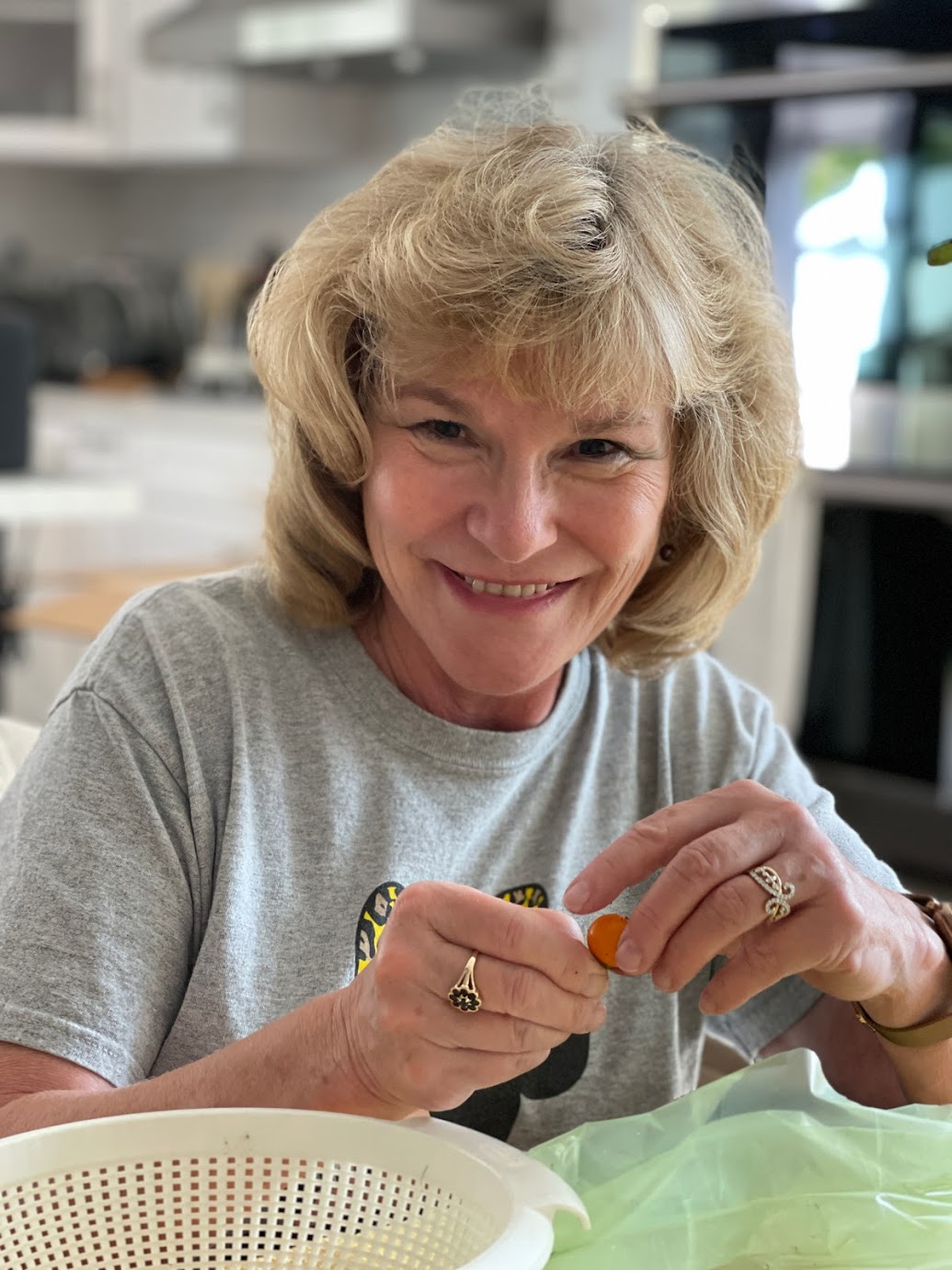 We had lentil soup a’ la’ Mary, meaning she threw a bunch of other stuff into the pot.

I always kept a case of lentils and a case of Andersen’s Pea Soup in the house in case of emergencies as they were both full of protein and were vegetarian.  Mary found the lentils, and they had a “Best If Used By Date” of today.  I see many lentil meals in our future! 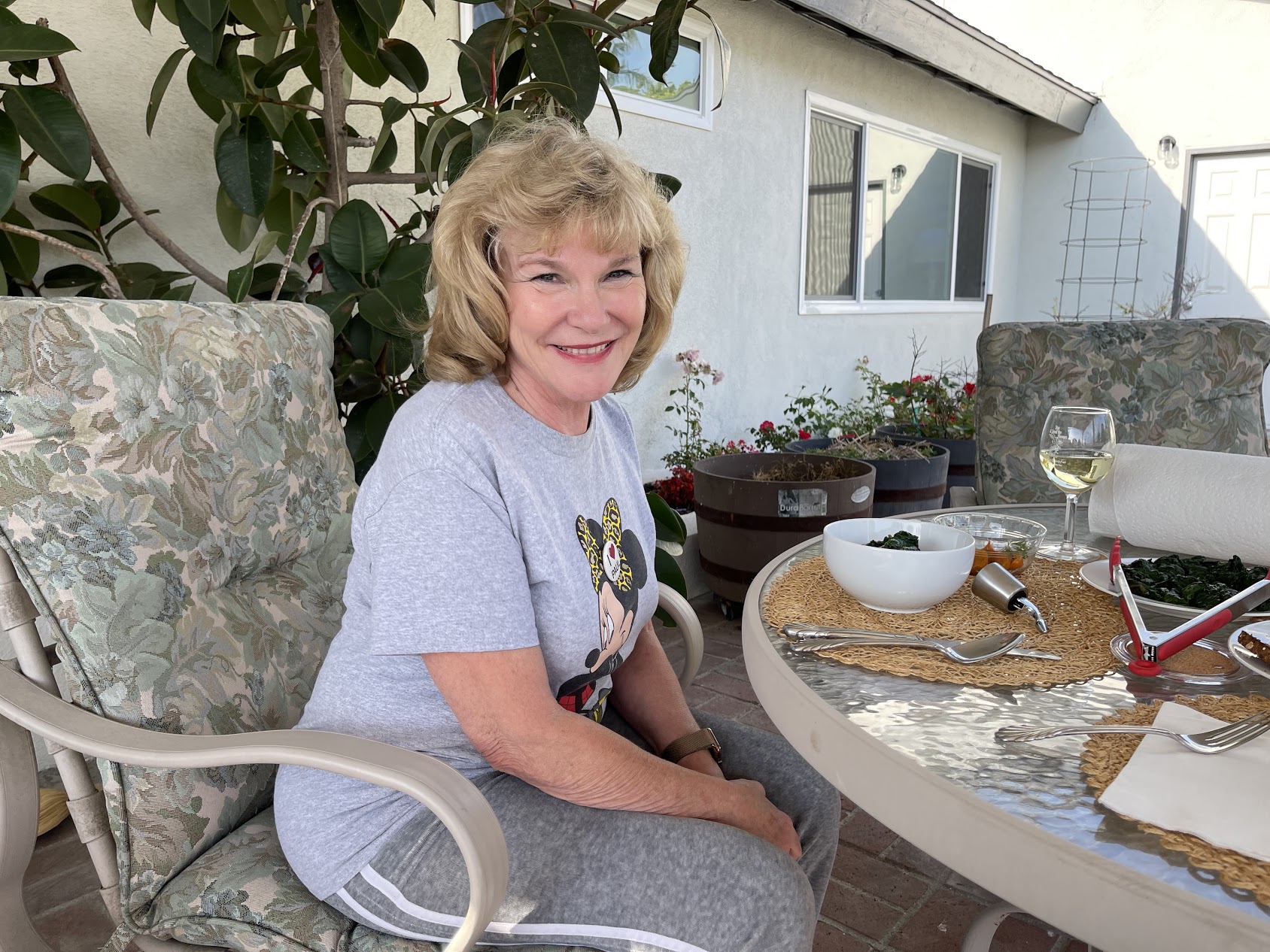 David wanted to see the place, and I was happy we got his stamp of approval.  He had a terrific idea for the upstairs!  He suggested we theme it in the 1950s since that is the music we like.  So, now our sites are set for anything 1950s. 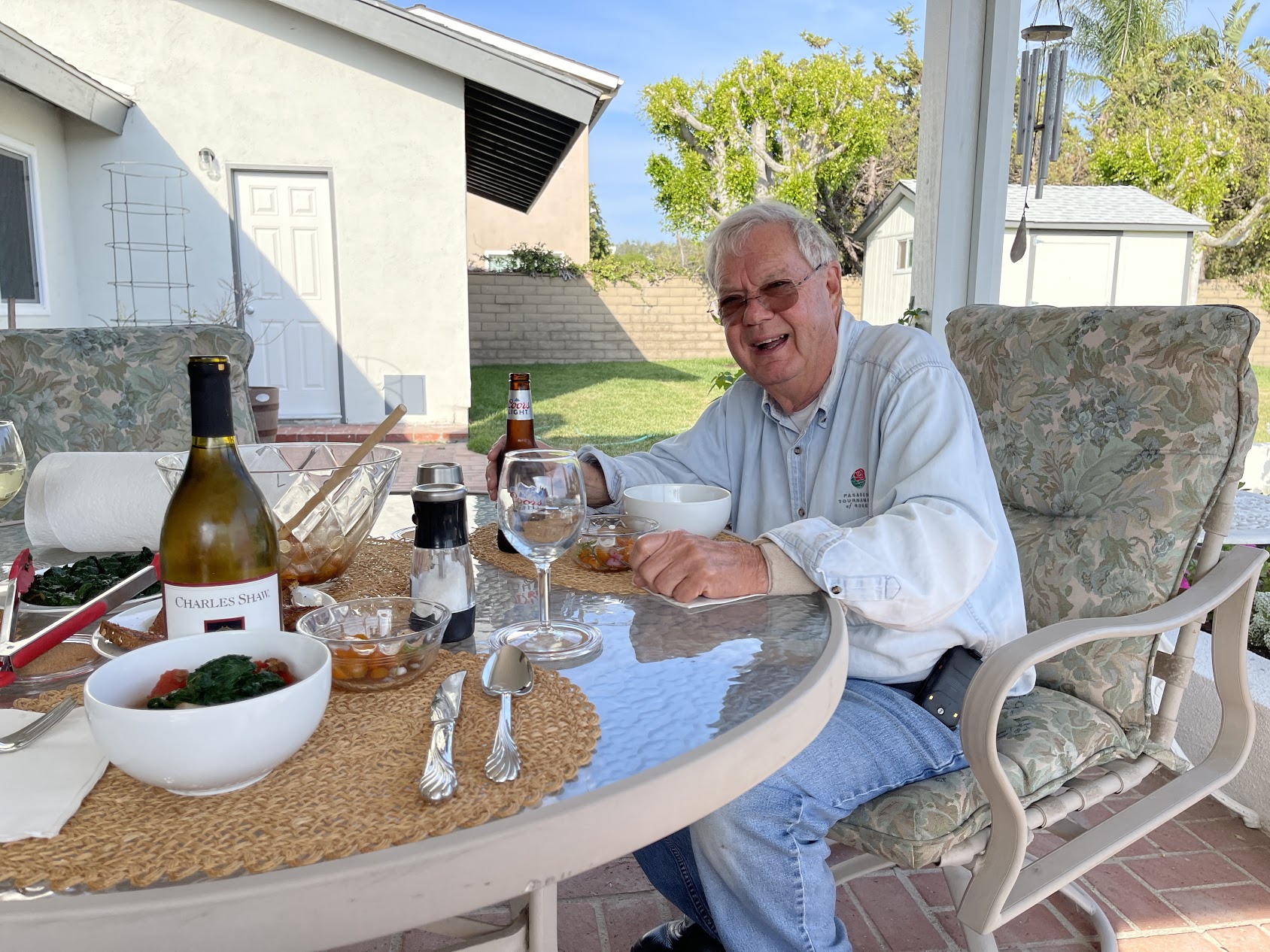 David regales us with stories of our local area; where he grew up!

After David headed home, we crashed!  I have no idea how we got home to Mary’s which is 1.1 miles away!  We were plain pooped from the day’s work.

Just an old retired guy trying to finish out my last years on this planet. I lost my best friend and wife in early 2020. I am involved seriously with a long-time friend, Mary, and life goes on.
View all posts by Paul →
This entry was posted in Working Around House. Bookmark the permalink.
Powered by Maribol IMDB Plugin