May The 6th… We Forgot Sinko De Mayo

Dang… we did not celebrate today!  Shoot, hope the beer companies forgive us!  In fact… We stayed at home the entire day and allowed Sue’s back to rest.

Did You Know? The date is observed to commemorate the Mexican Army’s unlikely victory over the French Empire at the Battle of Puebla, on May 5, 1862, under the leadership of General Ignacio Zaragoza. In the United States, Cinco de Mayo has taken on a significance beyond that in Mexico.

The holiday gained popularity in the 1950’s and 1960’s because of The Good Neighbor policy, an effort to build a better relationship between Mexico and America, according to National Geographic.

But it really took off when beer companies got involved.

Paul walked in the morning but didn’t even turn on GPS.  The most interesting shot was some bean pods up in the neighbors tree.  We have no idea what they are? 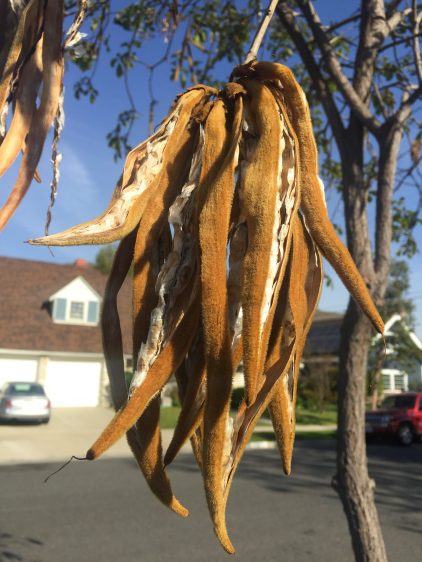 We watched TV in the afternoon and then visited Colleen in the hospital. 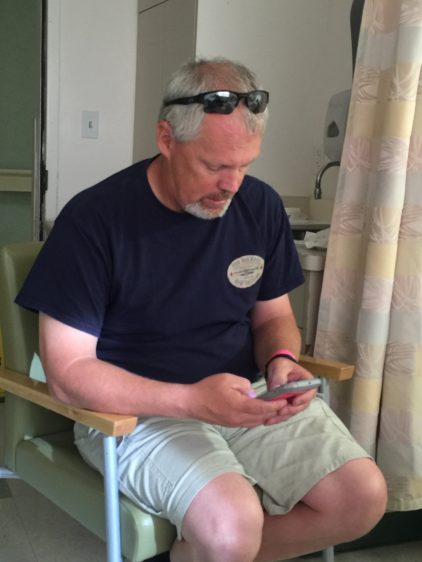 Our son Joe met us at the hospital and we laughed and giggled all afternoon! Ask him about “The Dirty Cook”

We returned home to watch TV and as Paul was turning on the electronics, the sky became quite magic! 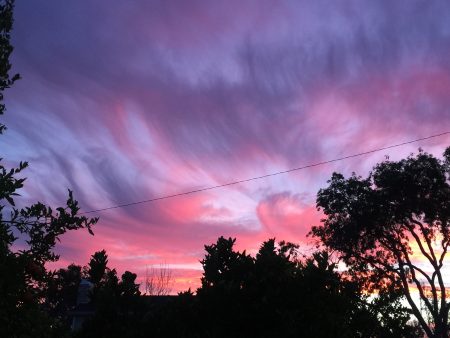 View right out our front window!

We stayed up until about 11:30 PM before turning out the lights and litting the sack!

Just an old retired guy trying to finish out my last years on this planet. I lost my best friend and wife in early 2020. I was blessed again by reconnecting with Dr. Mary Côté, a long-time friend. Mary and I got married July 28th, 2021, and are enjoying life together and plan to spend the rest of our lives being a blessing to our friends and family.
View all posts by Paul →
This entry was posted in Family and tagged Family, TV Movies. Bookmark the permalink.