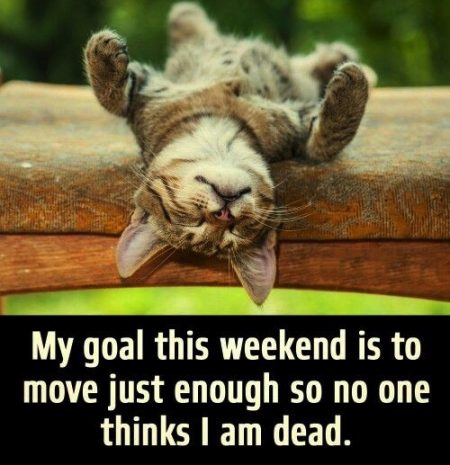 What are we saying… We have every day filled with activities!

It is cold out but Paul braves the snow and ice and heads out to do battle with the elephants, oops, elements! iPhone in hand tuned to the iHeart Doo-Wop radio station, Paul set a blistering pace, knocking down 2.6 miles in exactly an hour and causing small dust clouds as he swooshed across the streets of Rossmoor! 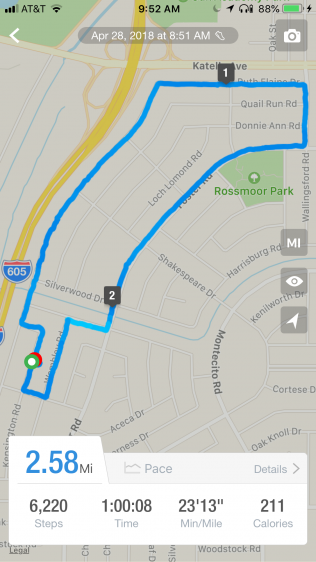 The patterns seems to be repeating so it is time to explore next week!

The walk was uneventful.

Returning home Paul prepared the garage to receive a new 54″ tall Sears Craftsman roll-around tool chest!  The existing tool chests were so full to “stuff” that it was like searching for a needle in a haystack.  Another ten drawers will assist in organizing the tools and save Paul a few wrinkles…ya, right!

But today is different, we had to be cleaned up and presentable to the general public by 1:00 PM sharp as we are trekking east to the OC Performing Arts Center to see Andrew Lloyd Webbers’s “Love Never Dies”.  The ultimate love story continues in LOVE NEVER DIES, Andrew Lloyd Webber’s spellbinding sequel to The Phantom of the Opera. This story of boundless love, full of passion and drama, follows one of the most successful musicals of all time, which has now been seen by more than 130 million people worldwide and is the winner of over 50 international awards.

In the show, Christine Daaé is invited by Oscar Hammerstein I for her American debut, until an anonymous impresario contracts her to perform at Phantasma, a new attraction on Coney Island. With her husband Raoul and son Gustave in tow, she journeys to Brooklyn, unaware that it is actually “The Phantom” who has arranged her appearance in the popular beach resort.

Although Lloyd Webber began working on Love Never Dies in 1990, it was not until 2007 that he began writing the music. The show opened at the Adelphi Theatre in London’s West End on 9 March 2010 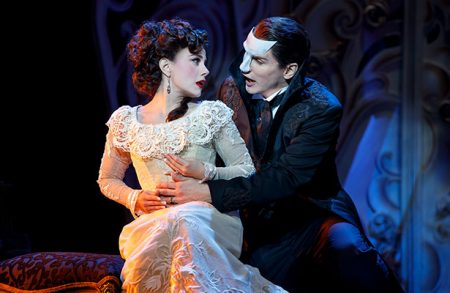 …it was an opera!

Our reaction was the same…great sets, good singing…just not understandable by these old ears, too much opera (screeching).

Random Memories: So when did Paul go to the theather first?  It was not with his parents as Mom and Dad weren’t of that inclination.  Folks from Oklahoma and Arkansas thought the theater was for the talkies!   Paul was introduced to the theater in the 6th grade we did a field trip to see “Madam Butterfly” so that was in 1955…damn, 63 years ago.

Paul remembers getting on the school bus and going to the very large theater in downtown Los Angeles.  We had to bring our lunches in brown paper bags.  The building was huge on the inside and we sat in the balcony…talk about “uptown” and we didn’t even have to sneak in!  Paul’s teacher was Mrs. Allgates! Madama Butterfly is a staple of the operatic repertoire around the world.  Paul remembers trying to explain the opera to his parents…if memory serves correctly, we all looked at each other quizzically and went on about our business as if nothing happened!. 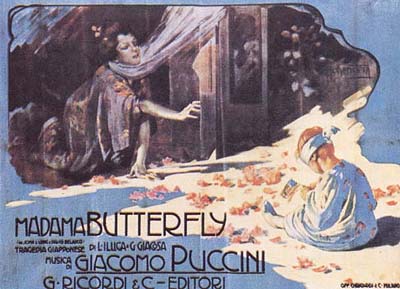 It was an adventure for Paul… Not quite a game changer but certainly an eye opener!

Love Never Dies went on for 150 minutes and by that time, the ol’ ears had had enough screeching.  We departed immediately after the show completed and headed to Garden Grove Elks where we joined up with the Branders and Finch’s having a delightful evening of dining and dancing and swapping stories.  You know, those things that never happened were really a lot of fun!!  We danced and cavorted until almost 10:00 PM at which time we headed home to watch some TV!

Just an old retired guy trying to finish out my last years on this planet. I lost my best friend and wife in early 2020. I was blessed again by reconnecting with Dr. Mary Côté, a long-time friend. Mary and I got married July 28th, 2021, and are enjoying life together and plan to spend the rest of our lives being a blessing to our friends and family.
View all posts by Paul →
This entry was posted in Dancing, Food and Wine, Friends, Theater, Walking and tagged Elks Lodge, Friends, Theater. Bookmark the permalink.