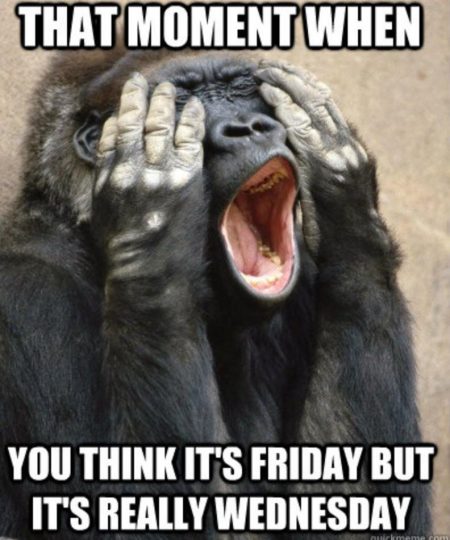 Ha Ha… We is retired and really do not care!

Another day without walking… Paul worked on the Blueberry cage instead and went to the “wine store” to get another delivery of alcohol free wine!

While on the way to the wine store, Paul visited Lowe’s and picked up some tools needed around the house!  You can never have too few tools!

Returning home, we had brunch and then back to work.  The cage is now 97% done… Just need two more odd coupling to finish the work! 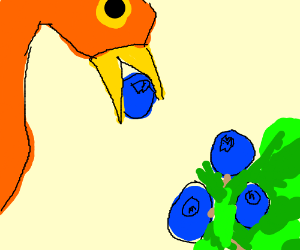 Did You Know? Early American colonists made grey paint by boiling blueberries in milk. The blue paint used to paint woodwork in Shaker houses was made from sage blossoms, indigo and blueberry skins, mixed in milk.

In the afternoon we departed for Old Ranch as our cleaning service was due in.  Before we departed, Adrianna showed up with her crew and gave us the bad news…she is leaving the business and going to live with Laurie Reidinger in Salt Lake City!  We are really going to miss her.  She is turning the business over to Angel, who we already know.  She will be a loss as she was sooooo very reliable!  All good things must come to an end!

Speaking about ends, after getting home from Old Ranch around 5:00 PM we watched “Lost In Space 2018”.  It started slow but seems to be doing OK now.  We can only find ten episodes so far so we do now know its untimate fate.  We could not get over the facet Parker Posey played a female Dr. Smith. In the previous two incarnations of this property, Dr. Smith was named Zachary Smith and was played by male actors.

Tonight we saw two episodes: #1 Impact – On the way to a space colony, a crisis sends the Robinsons hurtling towards an unfamiliar planet, where they struggle to survive a harrowing night, and #2 Diamonds in the Sky –
Another crash brings more travelers to the planet, as the Robinsons work to salvage their ship with help from their mysterious new companion. 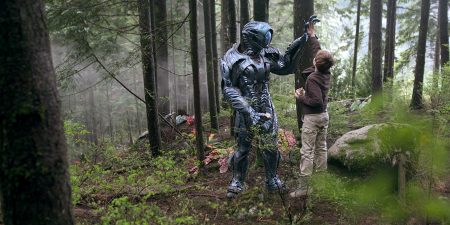 Meeting the robot in the forest!

We hit the sack a little early after watching NCIS and Bull as tomorrow is the bone scan over in Signal Hill!

Just an old retired guy trying to finish out my last years on this planet. I lost my best friend and wife in early 2020. I was blessed again by reconnecting with Dr. Mary Côté, a long-time friend. Mary and I got married July 28th, 2021, and are enjoying life together and plan to spend the rest of our lives being a blessing to our friends and family.
View all posts by Paul →
This entry was posted in Gardening, Just Us and tagged Just Us, Old Ranch, TV Movies. Bookmark the permalink.