The Day Started Out Well

Last week was a kicker so Paul found himself getting up at 8:00 AM, almost unheard of!  First things first… How is the house doing? Less than 300 Watts1  Life is good!  In the morning, the only things on are the computer network devices, DVR, TV (standby), clocks/radios, and the LED night-lights.  The refrigerators are on but not “running”.  We still wonder where 300 Watts are going in detail! 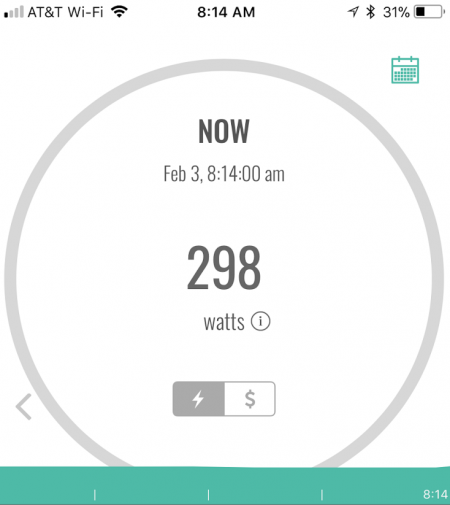 Up an at ’em… Continuing the closet declutter and we are doing well!  Paul went through many books and donated to the library 100+ books.  Ila was in our driveway when Paul got home form the market and Paul and her talked for a while.  She brought over some broccoli cheese soup for Sue.

So Saturday begins with quietly doing more “chores”…  Paul did not realize how hard is was to keep the house straight. Because of Paul doing the laundry, “cooking”, paying the bills, answering the phone call messages, watering the plants, shopping, etc. the behind the scenes work became quite obvious… Wow!  Sue was amazing! Doing all that and keeping a smile on her face. 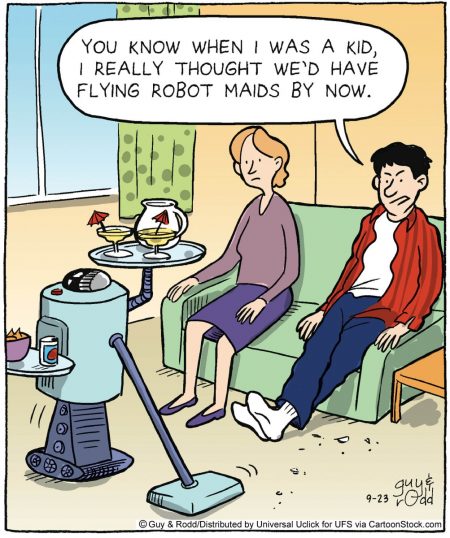 Paul was hoping for a little more automation!

Sue got up and we had “lunch” for a couple of hours.  After going back to bed, Paul headed for the back yard and cut up some lumber with the new Makita circular saw… Love it!

Sue got up around noon and had some lunch and appropriate pills and then back to bed.  She got up again about 8:00 and had dinner and then we watched some TV until midnight… We are getting to like Grey’s Anatomy… Does that make us “bingers” Is “binger” even a word, yet??

Did You Know? Binge Watching – the practice of watching multiple episodes of a television program in rapid succession, typically by means of DVDs or digital streaming.

Paul had a thought just before hitting the sack! 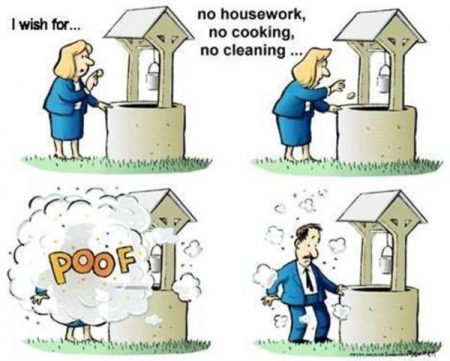 We are getting to the end of the closets but we are also getting some packing boxes that need homes.  What do you do with a box of hats?  They are only needed 1-2 times a year but occupy key closet space.  They are now in a nice box but where does the box go… Garage you say…  Na!  It’s a puzzlement!

Paul got the Topper’s Newsletter ready to go and Vicky, bless her heart, proof read the newsletter before it was printed.  OMG, can that woman correct!  But every correction made Paul slap himself upside the head knowing full well the rules of grammar and how to use a dictionary.  Thank you Vicky!!!

Around 7:00 PM Paul got Sue up and we did dinner! Sue had soup and two Boosts’s making Paul happy.  We watched a new Blue Bloods  and then four episodes of Grey’s Anatomy. We are at Season 3 Episode 9, “Where The Boys Are”.

Just an old retired guy trying to finish out my last years on this planet. I lost my best friend and wife in early 2020. I was blessed again by reconnecting with Dr. Mary Côté, a long-time friend. Mary and I got married July 28th, 2021, and are enjoying life together and plan to spend the rest of our lives being a blessing to our friends and family.
View all posts by Paul →
This entry was posted in Just Us and tagged Chores. Bookmark the permalink.