It Is Sunday And Again We Rested!

Today was a short-walk day. Paul had a target of the bank but while listening to the radio, they announced it was MLK Day and the banks were closed.  Immediate right-turn was initiated and he headed for home.

Too bad MLK is not still around, then perhaps the crazy libs would not be so crazy… MLK had a head on his shoulders and a moral compass that is sorely missed today!  Great man, great loss!

That was just as good as Sue was resting/asleep so Paul continued his chores and did some errands.  Off to the pharmacy to pick up some of the new meds.  He got two new orchids since the one we have looks so pretty, we expanded the forest! 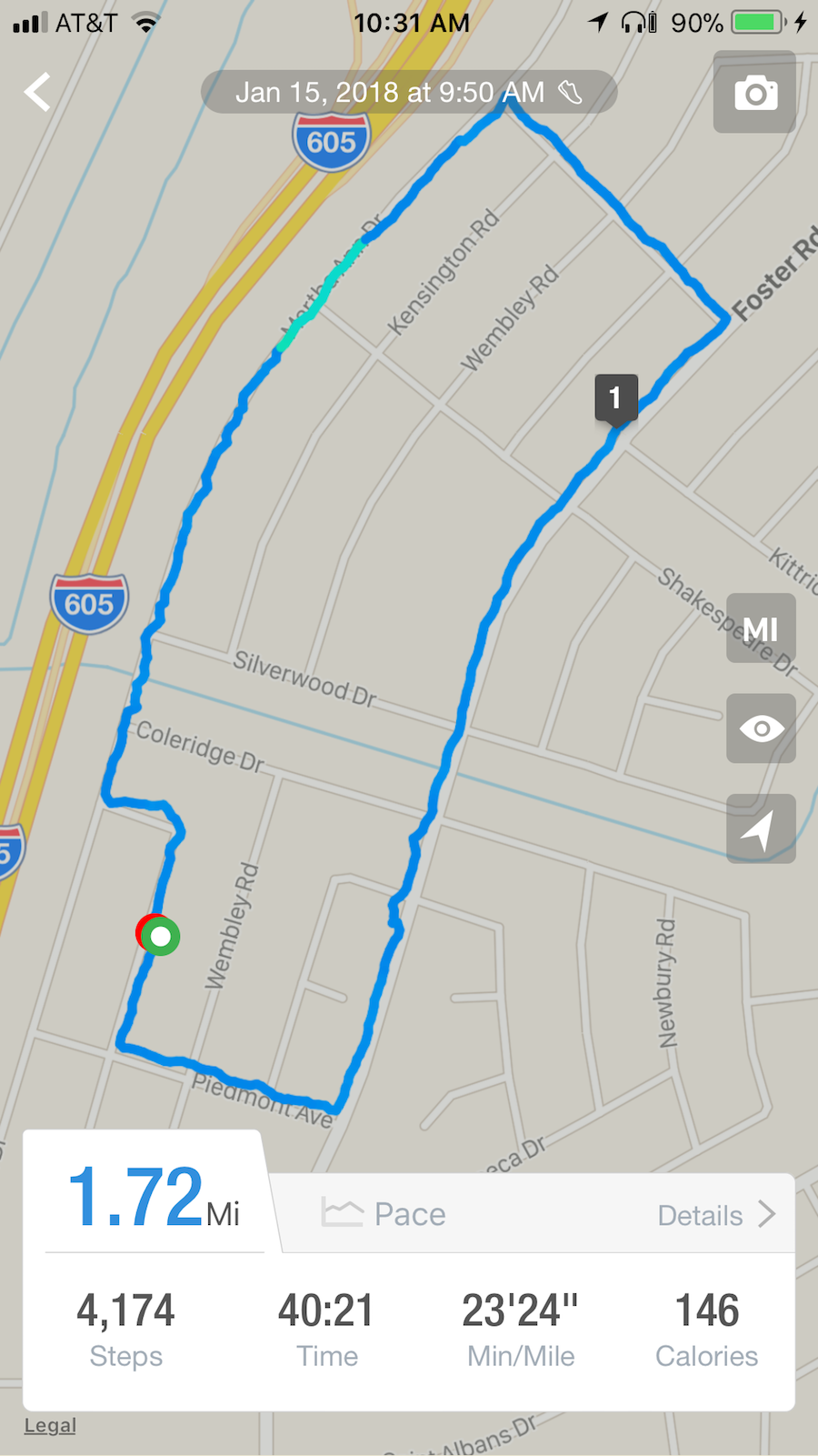 Even with an abrupt change in direction, still got almost 2 miles in!

As you know by know, Paul has been on a “power trip” recently and he uses the Chai Technology tool.  Before crashing last night, the previous weeks energy usage in the house was examined.  Done good… Another 4% reduction! 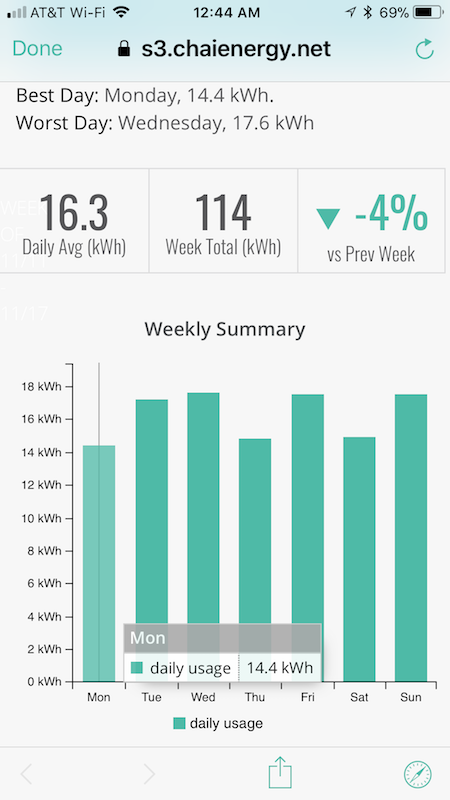 Average daily usage now at 16.3 kWh, last year it was three times that!

Before getting up this morning Paul checked the usage and the house was at an all time low of just 273 watts.

Paul found that the frig in the kitchen was turned all the way to the coldest setting…. No wonder everything was icy!  We adjusted it to the “recommended setting” which will reduce the cycle-time  of the frig and hence the power usage is less.  Now we must check the outside freezer and frig also!

The house still uses almost 300W when “everything” is turned off but we have three refrigerators (which run on occasion), the cable box, modems, computers on standby, charging stations, nightlights, and of course the extension plus running to Vicky’s house!

Seems goofy to worry so much but $300/month decrease in the power bill adds up… That’s almost $4,000/year… Real money! 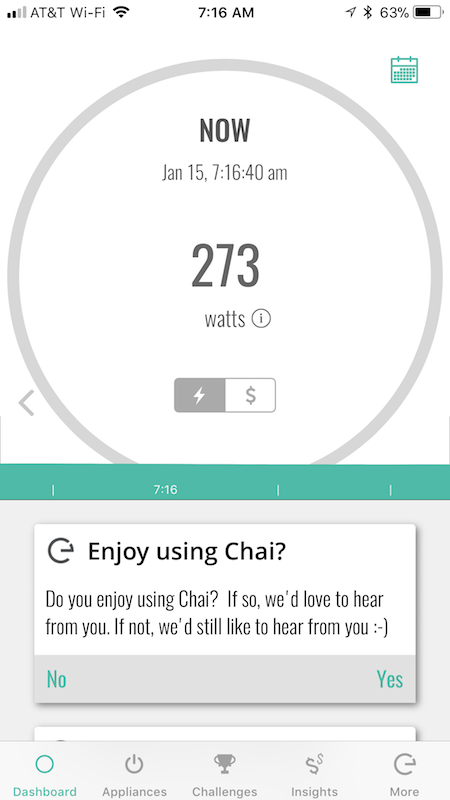 In the afternoon we went to Malarkey’s to see the sunset although we were a tad late and Paul forgot the phone so no sunset pictures.  Paul did the chiopino because the calories were quite small and the flavor was quite excellent!Irene was doing just fine… We laughed and giggled for a couple of hours before going home and watching TV.  All in all, a productive day!

Just an old retired guy trying to finish out my last years on this planet. I lost my best friend and wife in early 2020. I was blessed again by reconnecting with Dr. Mary Côté, a long-time friend. Mary and I got married July 28th, 2021, and are enjoying life together and plan to spend the rest of our lives being a blessing to our friends and family.
View all posts by Paul →
This entry was posted in Friends, Walking. Bookmark the permalink.