The Alarms Went Off

Paul did a short walk this morning as Sue had an appointment at the barber.  Join the walk. 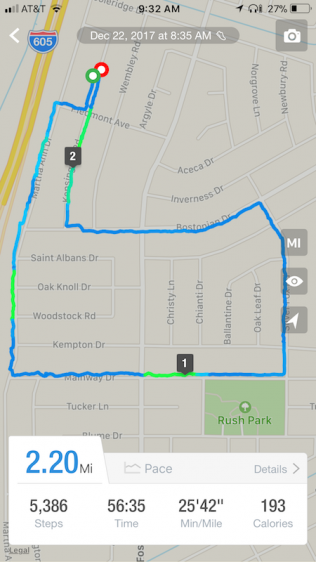 Walking all the time 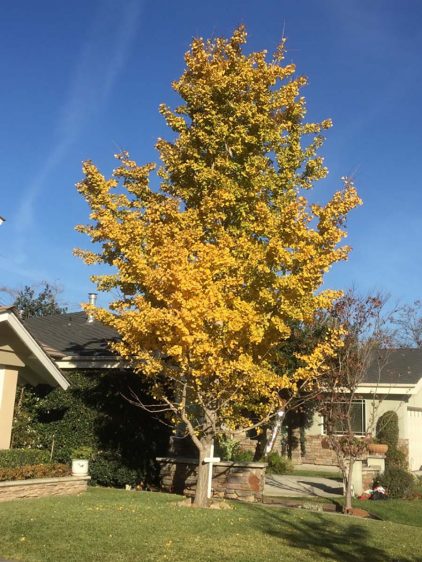 We decided to go to “The Gourmet Pie Company” for lunch and it was pretty good although the burrito was humungus.  We took halk the burrito home and it is good for at least two more meals.

We went to a  compounding pharmacy to get a prescription for anti-nausea for Sue but they had to order it so we pick it up tomorrow.

We worked around the house in the afternoon finally getting ready to go to the GG Elks for a dinner-dance.  We stopped at Old Ranch to checkup on New Years plans and they arfe going just fine.

We headed to GG Elks about 7:00 when all the bells on the phone went off.  A Falcon9 Vehicle  launched Iridium Next commercial communications satellites 31-40. This launch occurs 30 minutes after Vandenberg AFB sunset so we should have seen it but we were inside Old Ranch’s clubhouse.  The rocket’s bright flame should be visible over a wide area. The launch could be impressive beginning at T+ 2 minutes 12 seconds when simulations show the exhaust plume will be illuminated at high altitude by the sun. 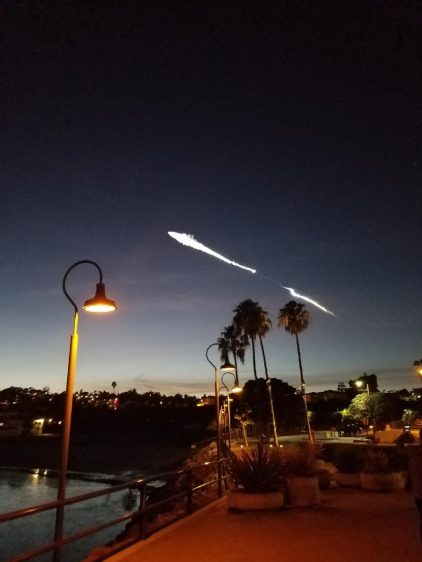 As seen from Long Beach 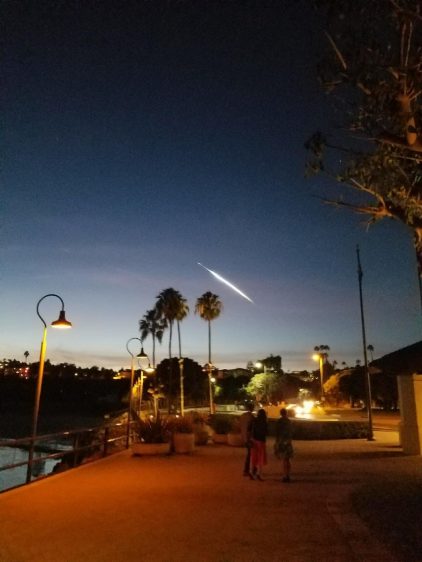 Walking along the water in Long Beach 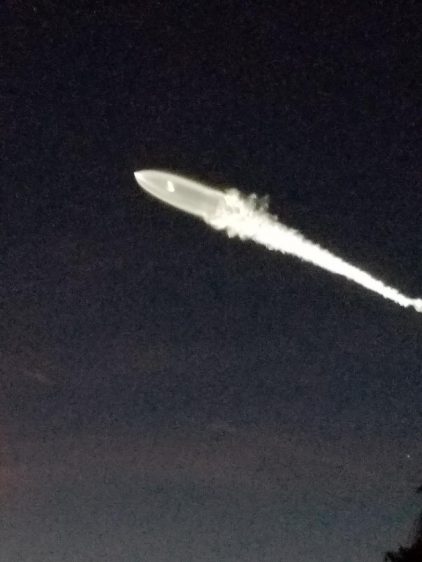 Telephoto of the plume 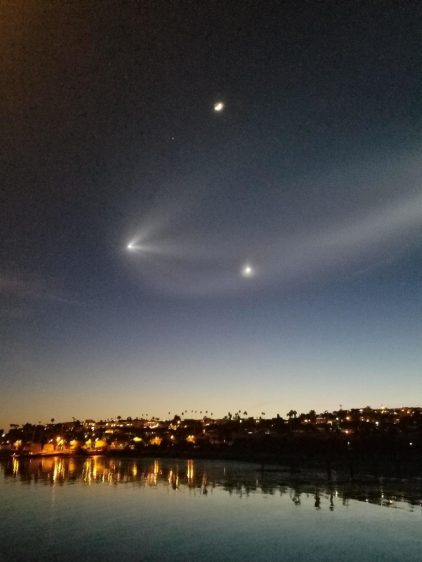 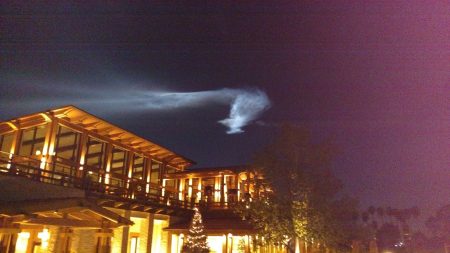 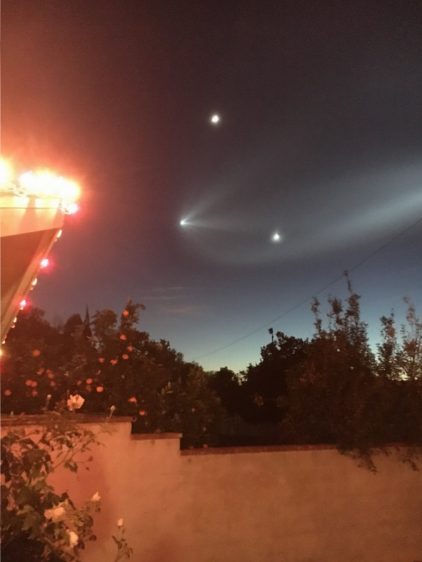 View from Vicky’s front porch over our front yard 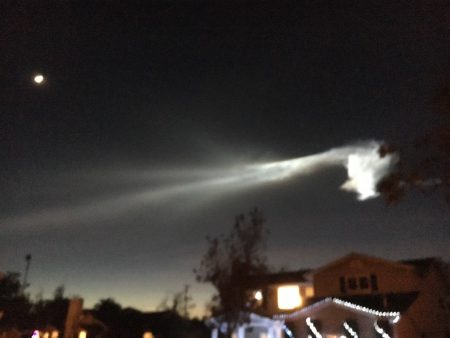 We danced a little bit at Garden Grove and Paul had the Mexican Mix which was two great taco’s and beans and rice.  It also ended up going home so now Paul has meals for at least four days!

Just an old retired guy trying to finish out my last years on this planet loving my best friend and wife, having fun, learning, and passing on helpful things to others.
View all posts by Paul →
This entry was posted in Dancing, Food and Wine and tagged Dancing, Dining Out, Elks Lodge, Old Ranch, Wine. Bookmark the permalink.
Powered by Maribol IMDB Plugin