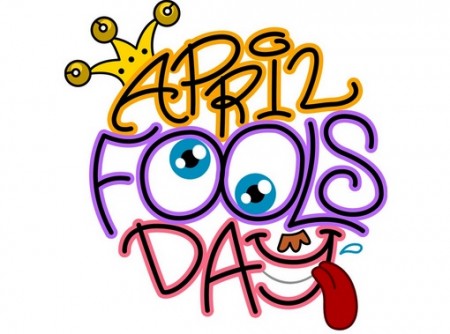 April Fools’ Day (sometimes called April Fool’s Day or All Fools’ Day) is celebrated every year on the first day of April as a day when people play practical jokes and hoaxes on each other. The jokes and their victims are known as “April fools”. Hoax stories may be reported by the press and other media on this day and explained on subsequent days. Popular since the 19th century, the day is not a national holiday in any country, but it is well known in Canada, Europe, Australia, Brazil and the United States.

The earliest recorded association between 1 April and foolishness can be found in Geoffrey Chaucer’s The Canterbury Tales (1392). Some writers suggest that the restoration of 1 January as New Year’s Day in the 16th century was responsible for the creation of the holiday, but this theory does not explain earlier references.

It’s a golf day but before the game, Paul took a short stroll through the garden. The siatic nerve kept him from walking today and limited golf to nine holes.

Take a walk in our garden so you get an idea of how easy it is to pick the weeds. The raised beds and new soil really worked! Join us! 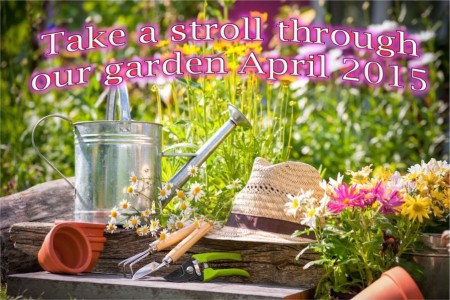 We did some Happy Hour before going home and getting ready for the Starlighters Board meeting.  The meeting went well and we went to the Newport Harbor Elks for a drink after the meeting then to home to watch a little TV before crashing for the night!

Just an old retired guy trying to finish out my last years on this planet loving my best friend and wife, having fun, learning, and passing on helpful things to others.
View all posts by Paul →
This entry was posted in Friends, Fun and tagged Friends, Golf, Old Ranch, Starlighters, Wine. Bookmark the permalink.
Powered by Maribol IMDB Plugin