We worked around the house and then headed to the Cerritos Performing Arts Center to see Jay Leno!  Irene went with us and we met up with Iris and Will.  Jay had us in stitches the whole time!  We then headed to Old Ranch to enjoy time with James and Linda Cathey!

Funnyman Jay Leno opens the 2014-2015 Season at the Cerritos Center for the Performing Arts in an evening of laughs and stand-up comedy. With the acclaimed entertainer at its helm, “The Tonight Show With Jay Leno” dominated late-night television, garnering an Emmy for “Outstanding Comedy, Variety or Music Series.” Leno is a best-selling author and speaker and a recipient of a People’s Choice Award. He was recently inducted into the Television Academy Hall of Fame. The a capella Doo-Wop ensemble Street Corner Renaissance opens the show. 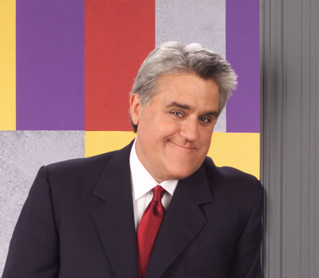 Just an old retired guy trying to finish out my last years on this planet. I lost my best friend and wife in early 2020. I am involved seriously with a long-time friend, Mary, and life goes on.
View all posts by Paul →
This entry was posted in Food and Wine, Friends, Theater and tagged CCPA, Friends, Old Ranch, Wine. Bookmark the permalink.