Busy Day For Sure

We began at Seasons 52 for lunch followed by seeing Shakespeare’s “The Tempest” at South Coast Repertory. 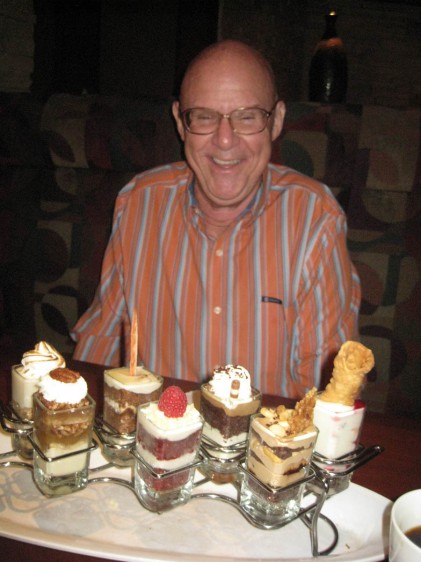 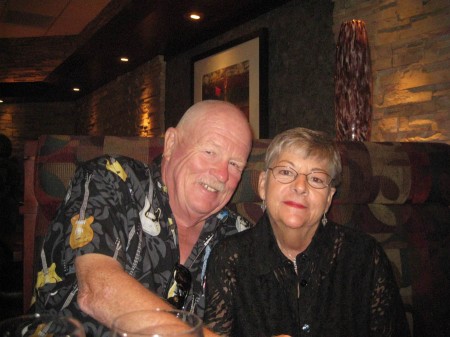 Summary: Prospero is the rightful Duke of Milan, who (with his young daughter, Miranda) was put to sea on “a rotten carcass of a butt (boat)” to die by his usurping brother, Antonio, twelve years before the play begins. Prospero and Miranda survived, and found exile on a small island. He has learned sorcery from books secretly given to him (referred to as his “Art” in the play), and uses it while on the island to protect Miranda and control the other characters. On the island, he becomes master of the monster Caliban (the son of Sycorax, a malevolent witch) and forces Caliban into submission by torturing him with magic if he does not obey him, and Ariel, an elemental who is beholden to Prospero after he is freed from his prison inside a tree.

However, at the end of the play, Prospero intends to drown his book and renounce magic. In the view of the audience, this may have been required to make the ending unambiguously happy, as magic smacked too much of diabolical works; he will drown his books for the same reason that Doctor Faust, in an earlier play by Christopher Marlowe, promised in vain to burn his books.

We then headed to  the Santa Ana Elks for the Jam Session!  What a day! 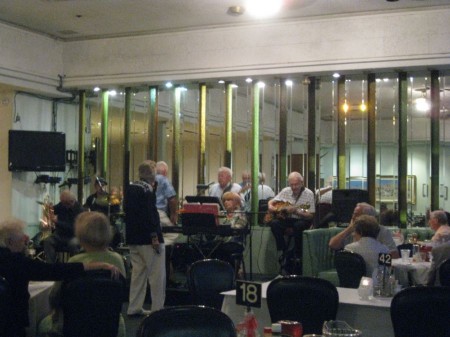 Just an old retired guy trying to finish out my last years on this planet. I lost my best friend and wife in early 2020. I am involved seriously with a long-time friend, Mary, and life goes on.
View all posts by Paul →
This entry was posted in Food and Wine, Friends, Theater and tagged Dancing, Dining Out, Friends, Theater. Bookmark the permalink.