TIme For “Guys Day Out!”

“Grief is in two parts. The first is loss. The second is the remaking of life.” – Anne Roiphe

Sue was truly amazing and made every adventure special even it was simply exploring Laguna beach.  We are at Tivoli Too about to have lunch before we begin a four-mile walk down to the beach and back.  We would walk, stop, and talk, and stop, and walk for hours and hours!  Always hand in hand unless the wheelchair was needed, we just simply enjoyed each other’s company.

Sue often talked about passing early as her father passed at the age of forty-six.  I believed that being much older, eight years, that I would be leaving first.  It is hard to believe that she is gone, but, as usual, she was correct.  Late afternoon and early evenings are tough as this was “our time of the day”.   I know well what the term “empty” means these days, but thanks to a fantastic support system, things will eventually mellow out.

I sure would love to hold her hand just one more time and look into her eyes and, without words, tell her how much I love her. 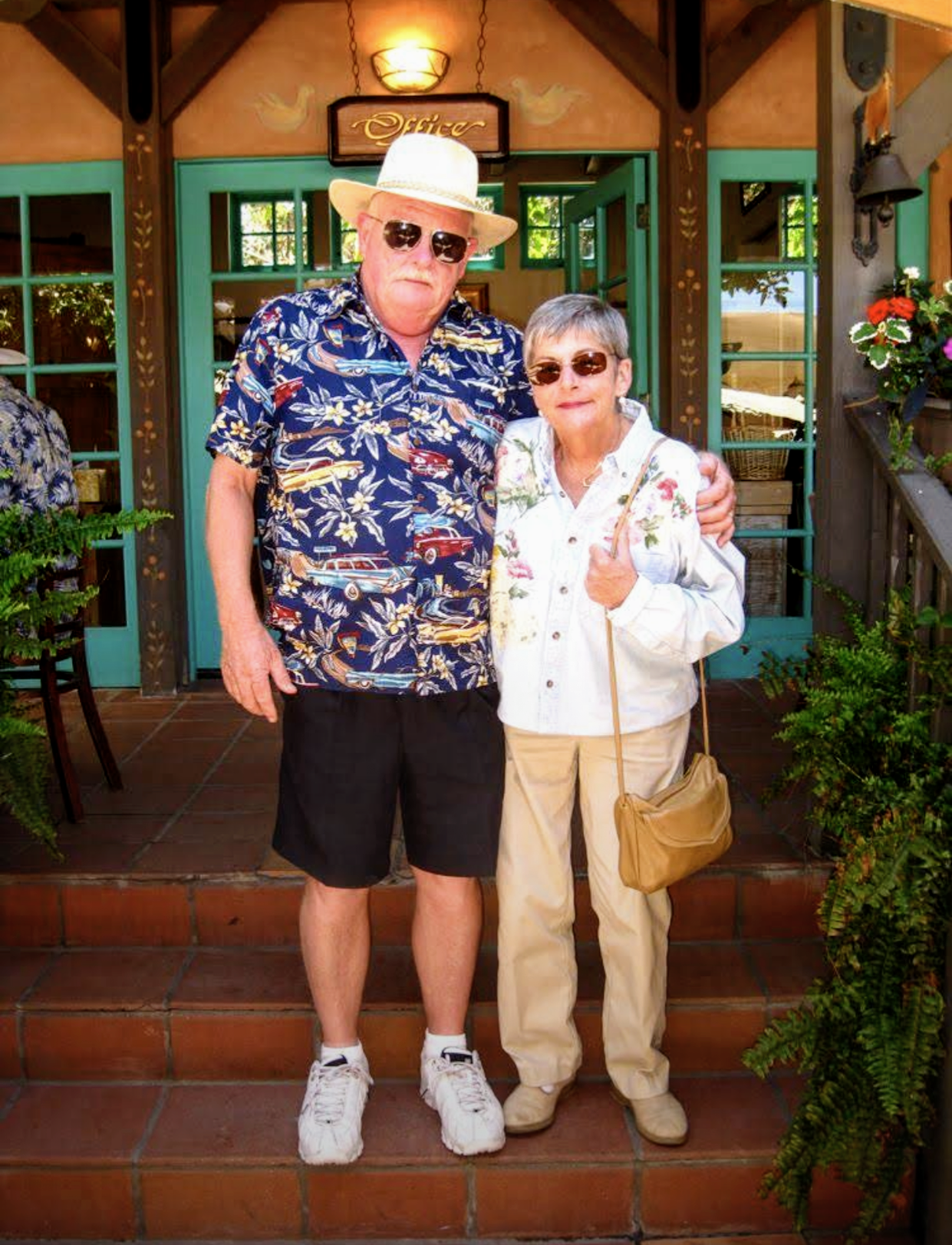 We are about to have lunch at Tivoli Too.

Ugh!  This morning was “paperwork day,” meaning sign up to be a candidate for the upcoming election, get some paperwork notarized, send some documents to Staples for printing, and other paper-related activities.

The gate folks called and asked to do some work on the gate before painting it, which I authorized.  They will be here tomorrow right after lunch to make the installation.

The clock indicated it was 11:00 AM, and, therefore, it was time for the Grey Shost and me to set sail for the Santa Ana Elks Lodge.  We are meeting up with the guys for “boys lunch out”.  We are all too old to go out at night!

Self-control was thrown to the winds, the pastrami appeared on my plate and then disappeared.  So did the one beer and one Vodka on the rocks.  The four of us just blabbered and laughed and giggled for the entire time. 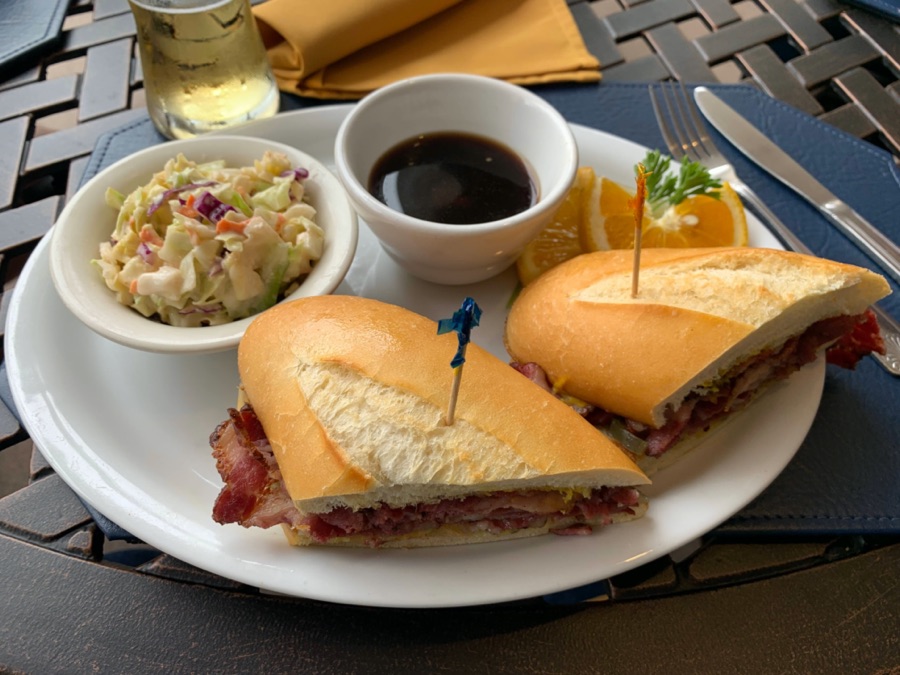 It was Bad Mike’s birthday; he turned 132 in metric years.  Below he is doing his new skill for us, talking to purple pigs! 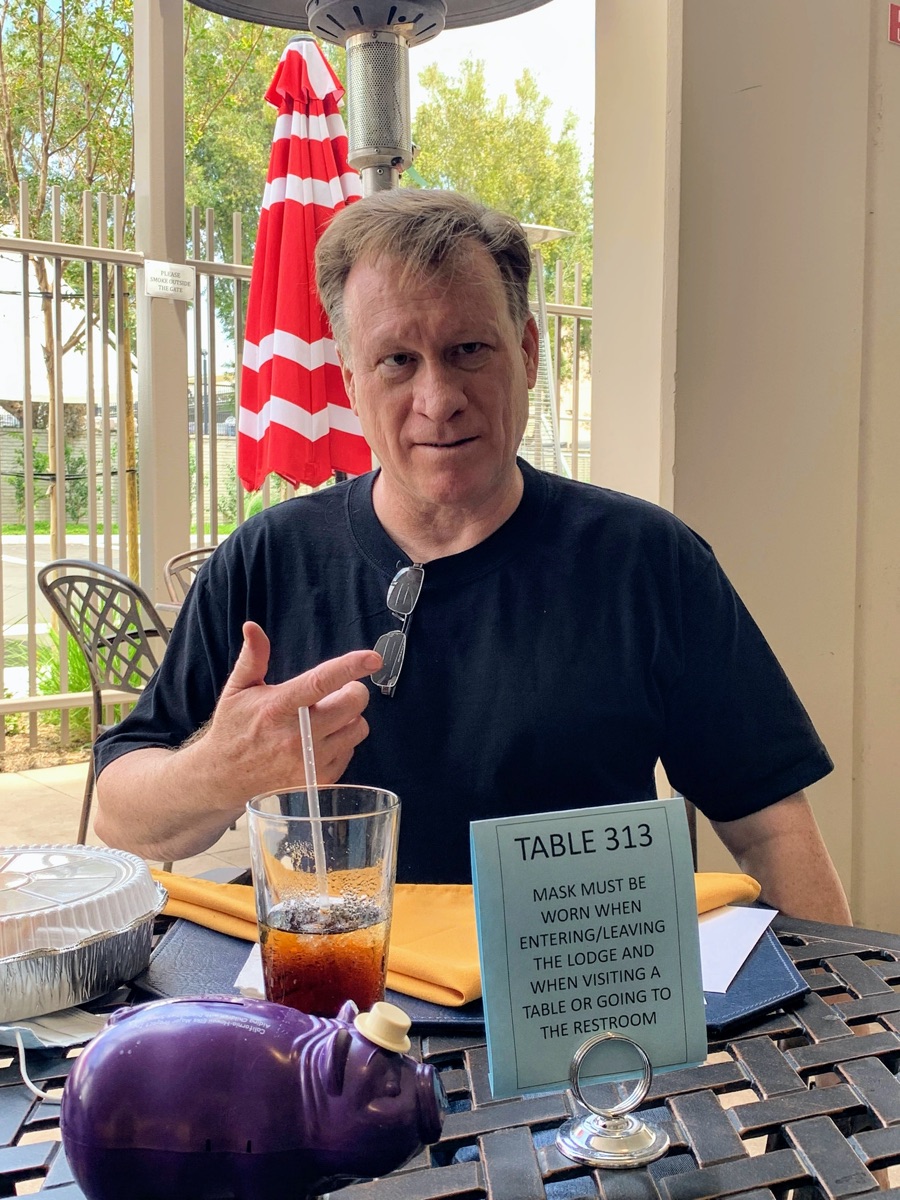 Mike did the spaghetti.

Bill also did a spa plate and a vodka. He is currently studying up on how to use an Alexa Show 8.  Bob and I told him all the good stuff he will have to come up to speed on. 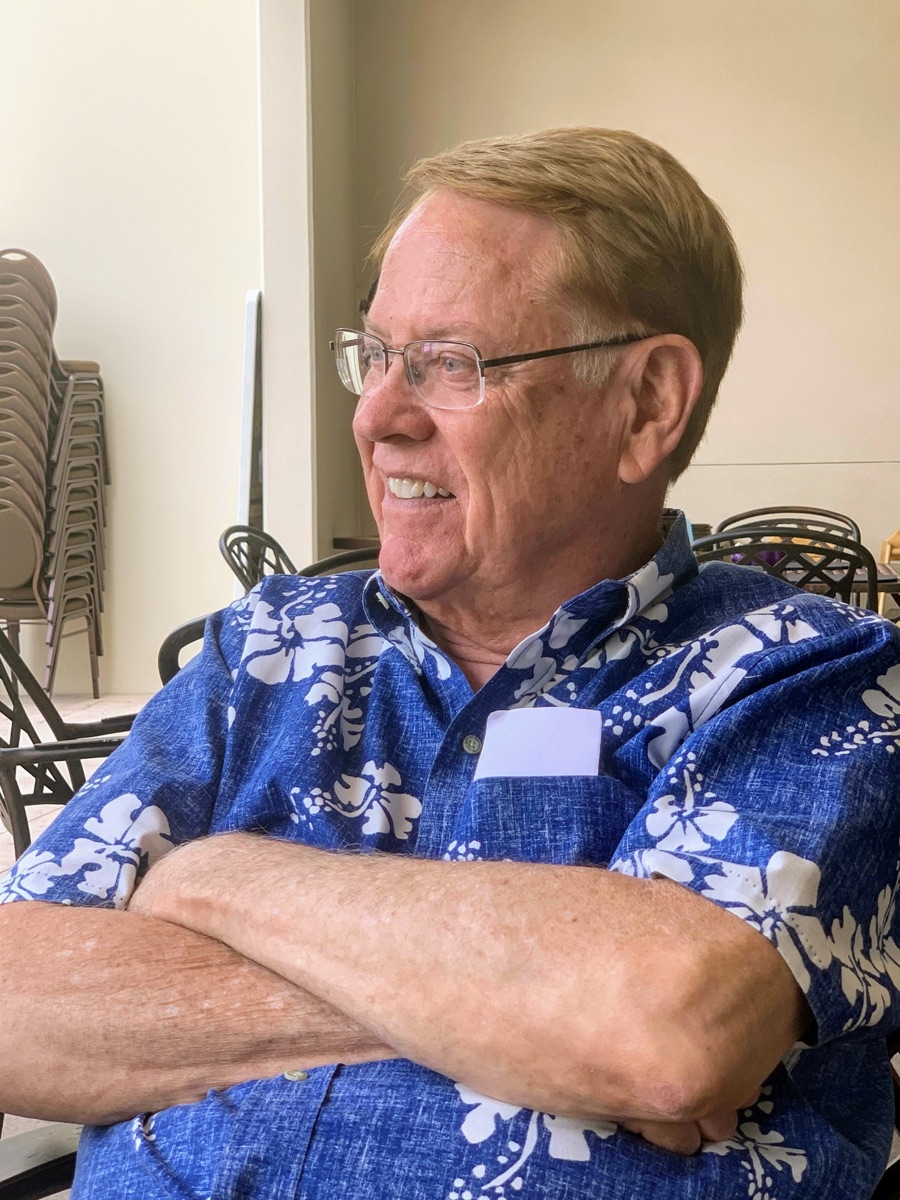 Bill and I did Vodka!

Bob surprised us and had a “Spa Plate,” which was perfect IF you were a bunny rabbit.  A leaf of lettuce with a scoop of tuna in the middle and a carrot.  OMG, he will waste away to nothing!  He managed a smile, but it took all the energy he could muster. 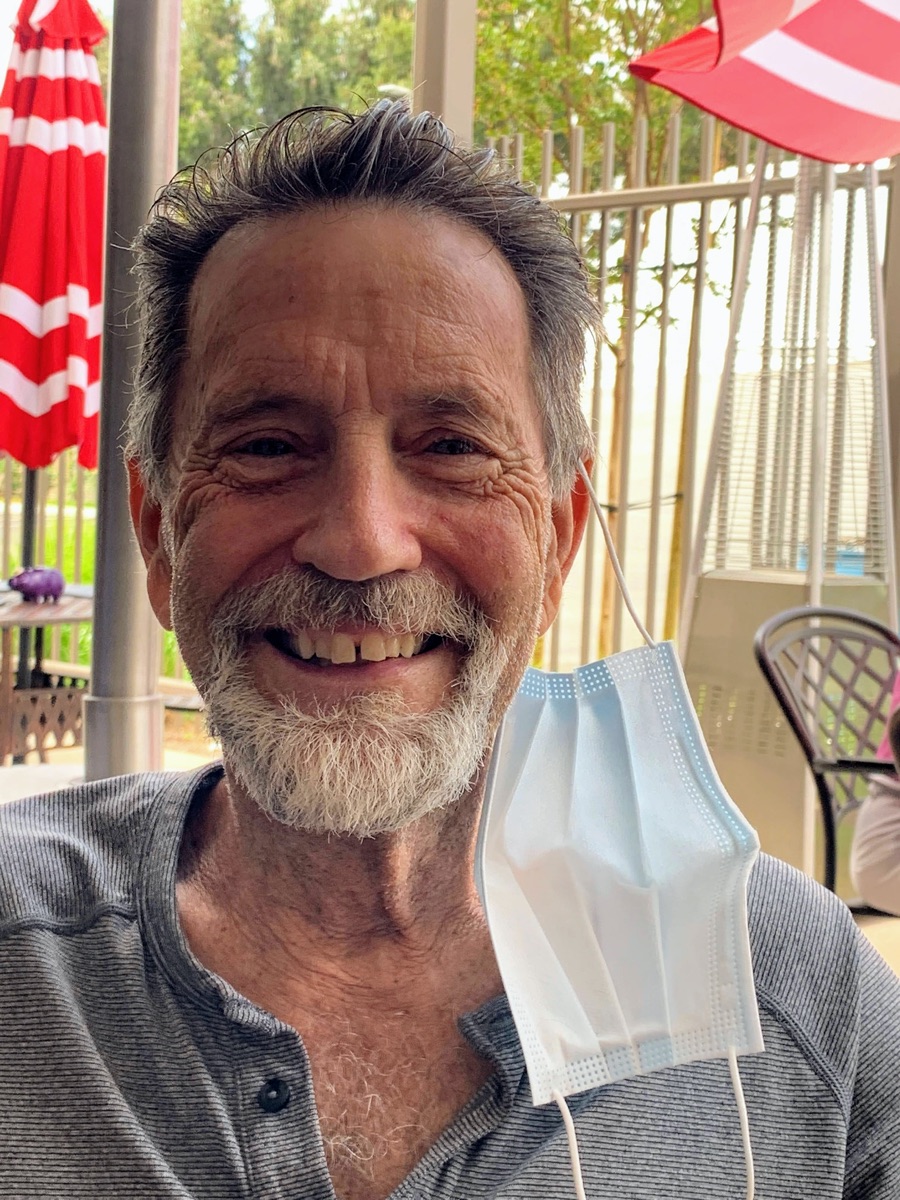 Homeward bound the Grey Ghost stopped automatically at the hardware stored where additional 1/4 inch washers were obtained so the gate could be aligned vertically as the installation was made.  Then it was time for puttering, which means a walk around the house and do the little things that are usually left undone, rolling up the hose, putting away the nozzles, etc. 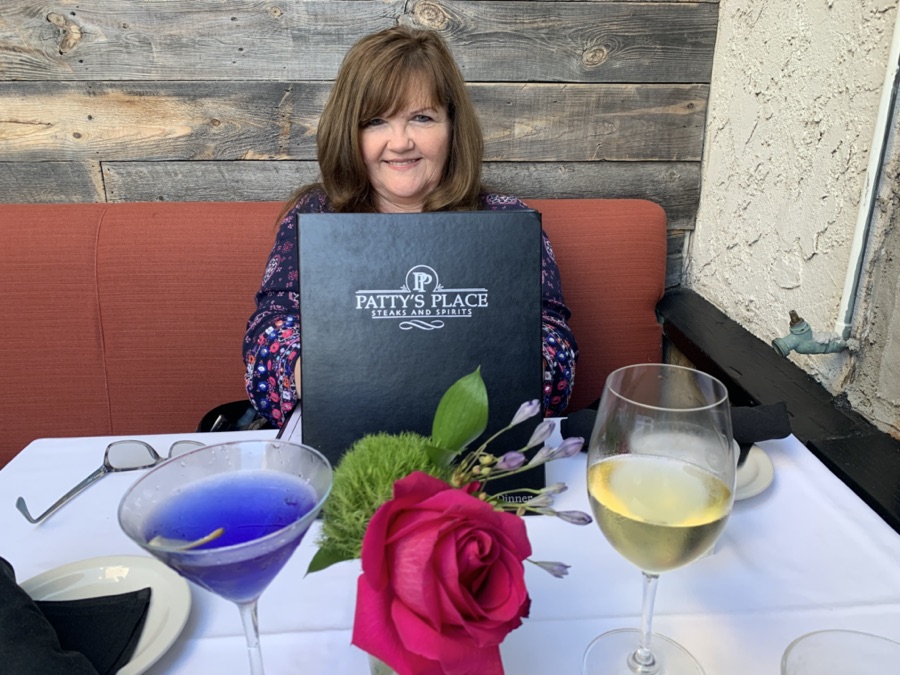 We arrive and ready to drink.

Bacon-wrapped prawns are Robin’s favorite plus she got her salad. 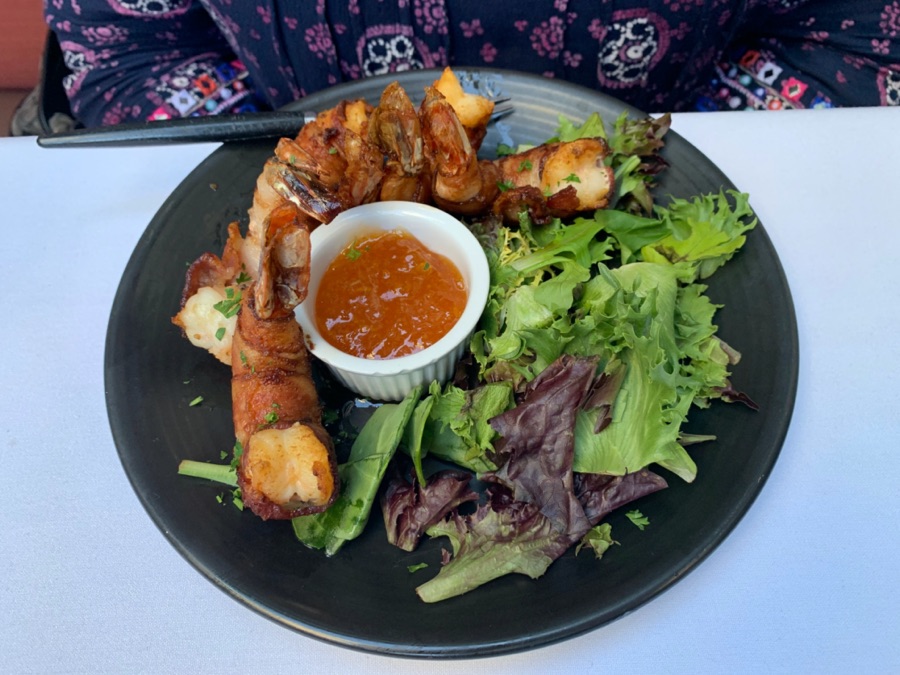 Shrimp and salad, an excellent choice!

On the other hand, the wicked bartender, Chuck, twisted my arm and forced me to order the swordfish.  It must be said that the swordfish was out of this world, juicy as it could be.  The twice-baked potatoes were also fantastic.  There was a spinach salad on the plate, which made the meal “healthy”. 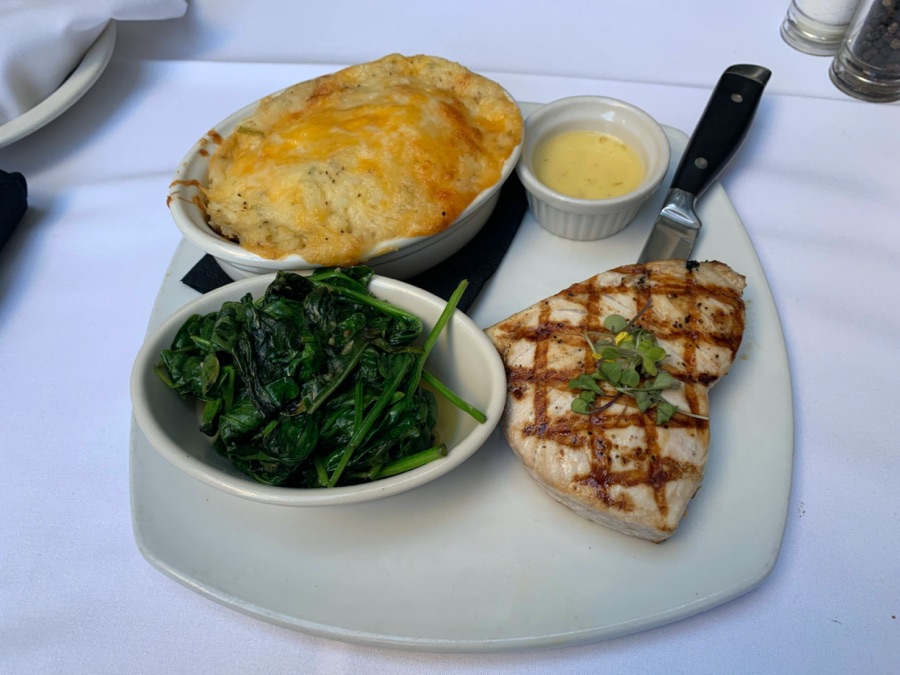 The swordfish looked like it was painted.  It was grilled perfectly. While famous as food, the fish has high mercury levels and should be eaten only once a week or less.  On the way out of the restaurant, I provided the owner my temperature, courtesy of the swordfish! 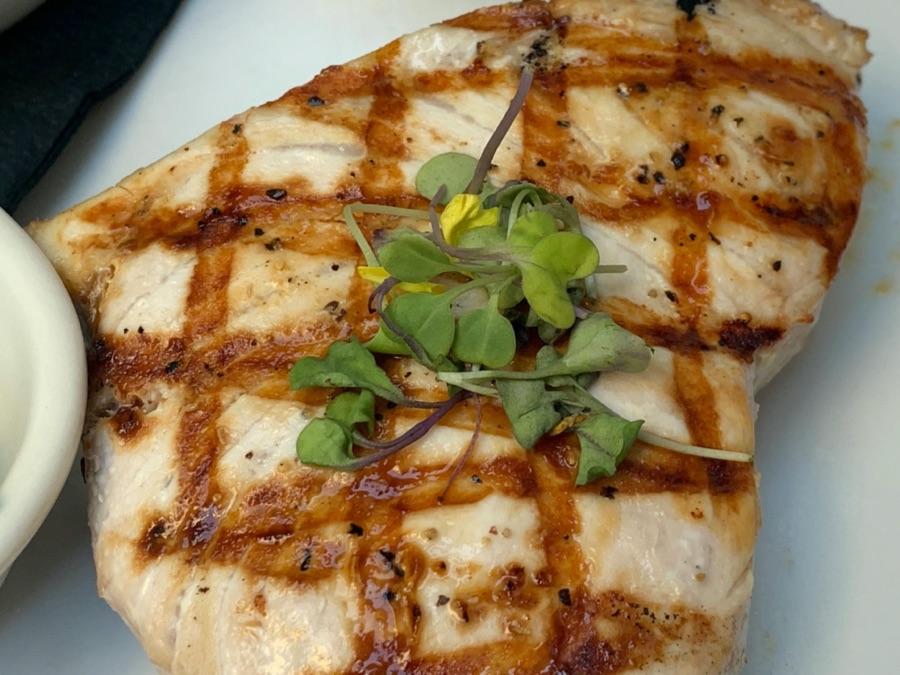 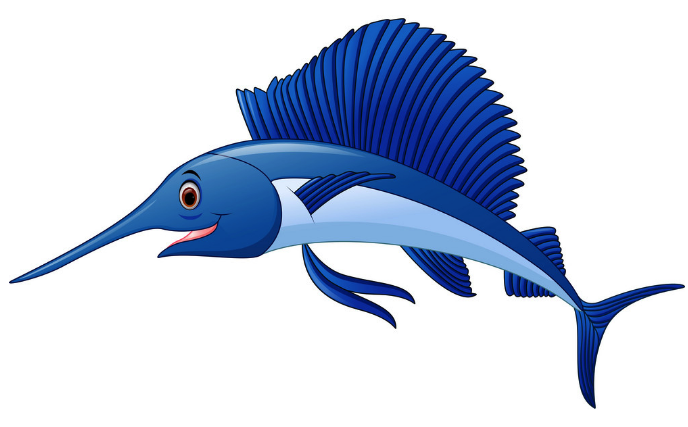 We had a great evening, including desserts.  Tomorrow I had better hide the scales. 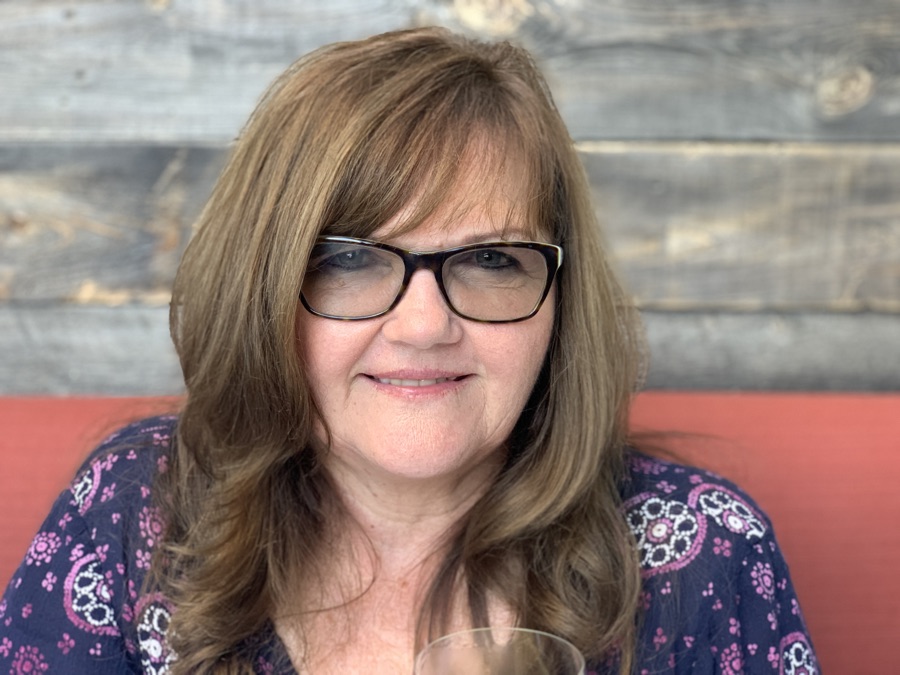 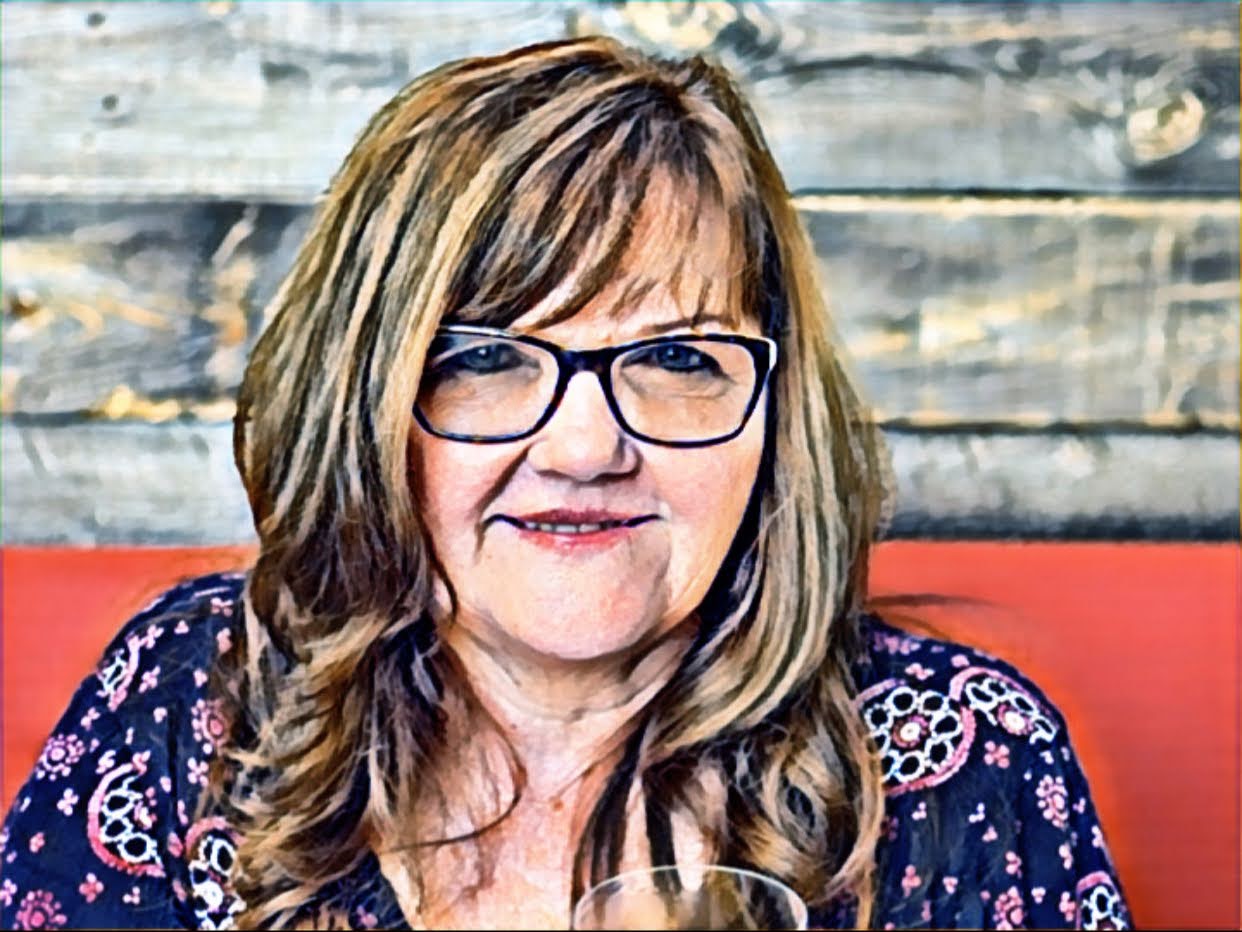 The cartooned version of Robin’s picture, via the iPhone, was impressive!

We made it home by 7:30 PM, and we called George.  He has been a friend since back in the 1990s.  He watched the financial end of the IT department. 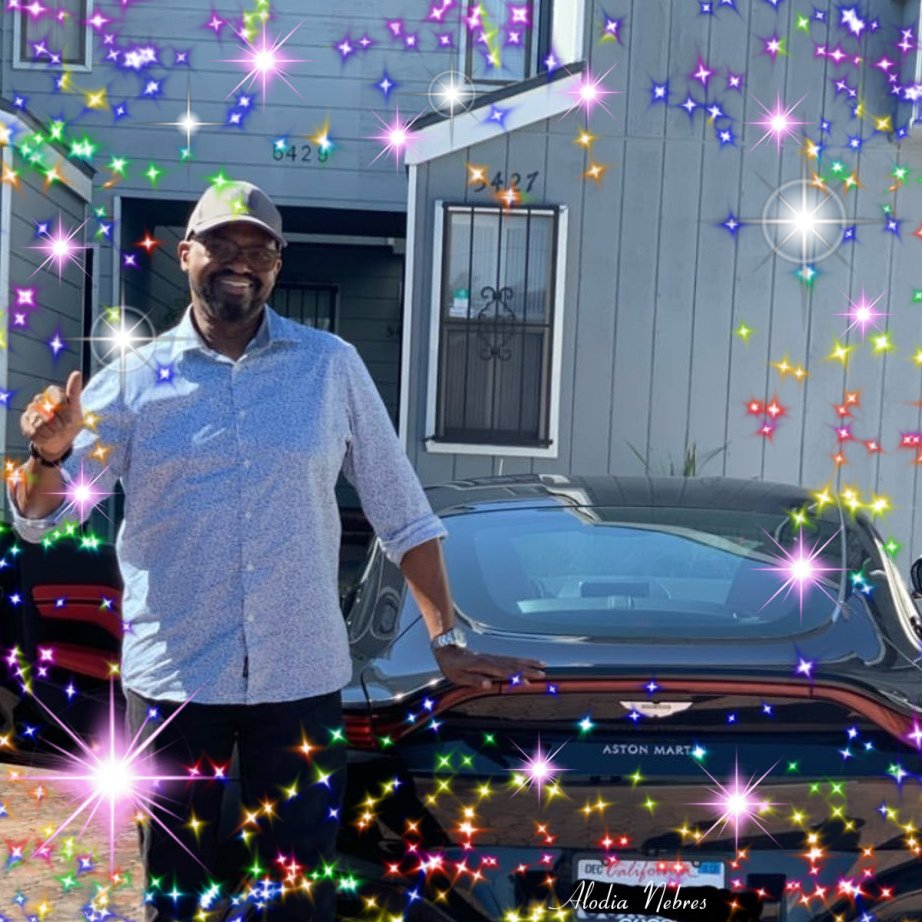 We could never figure out how he was able to drive an Asin-Martin, but he was good at the finances?

We decided a movie would take too long, so Robin and I climbed onto the couch and turned on “Space Force” and pretty much went to sleep immediately.  We woke up at 10:00 PM, looked at each other, laughed, and went to bed.  KFI-640 is my noise of choice, and Robin said she crashed.

Just an old retired guy trying to finish out my last years on this planet loving my best friend and wife, having fun, learning, and passing on helpful things to others.
View all posts by Paul →
This entry was posted in Dining Out, Family, Food and Wine, Working Around House. Bookmark the permalink.
Powered by Maribol IMDB Plugin