Off We Go To Visit Tom And Lunch With Kaye

We headed for Aunt Kaye’s house and picked her up.  She is about 9 miles form the Wine and Roses Spa which is in Lodi!

She was ready for the visit.  Gayla was there and we invited her to join us for lunch after our visit with Tom.  The drive to the rehab center was short as the crow flies but longer than expected because it was across town in a residential setting. 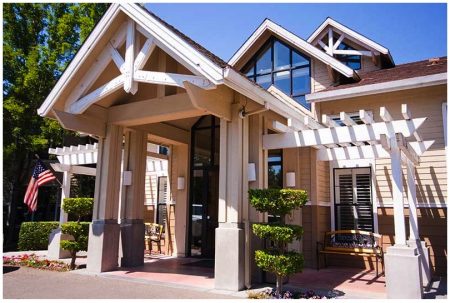 When we got there, Paul decided to find Tom since the facility was large.  Sue was using the wheelchair and Kaye the walker  so a little reconnoitering was a wise choice before we all headed inside.  Paul found Tom fairly easily after some minor missteps.  Paul found an easier way out of the facility for when we are finished visiting!

Did You Kmow?  Reconnaissance is a mission to obtain information by visual observation or other detection methods, about the activities and resources of an enemy or potential enemy, or about the meteorologic, hydrographic, or geographic characteristics of a particular area. – Reconnaissance (US Army FM 7-92; Chap. 4)

Back the the car and get everyone ready for the trek! Tom was asleep (probably under sedation) but only had oxygen and not a single tube (last time we saw him he was connected to every tube and monitor imaginable!) 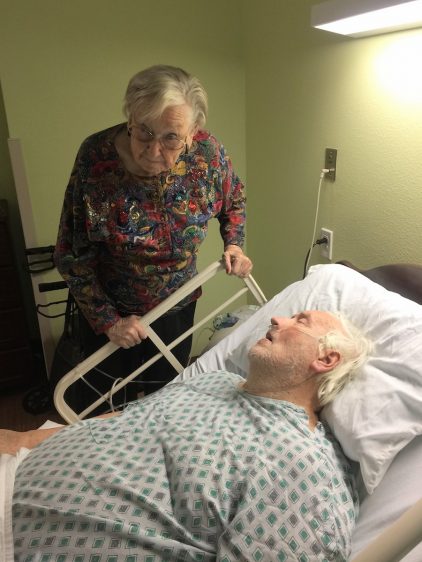 Paul teased him about the Santa beard…  While he did not “talk” he knew us, knew we were here visiting, and could manage a nod when asked questions.  We stayed about 45 minutes and decided that was enough excitement for today! 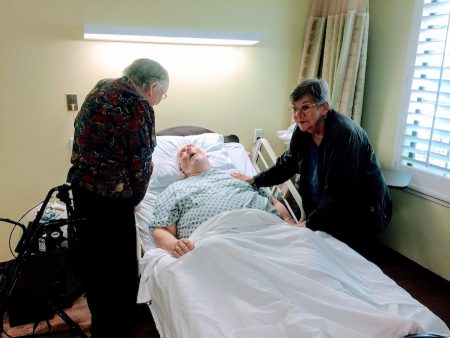 After the visit, we went to Strings for lunch and stayed there almost two hours as Kaye wanted to talk about “things”, some of which she would have never done had Tom been there.  We learned a lot about the Lewis side (Paul’s mom) of the family.  Some good and some, not so good.

One story comes to mind.  When Social Security first started, Paul’s grandparents took 1/2 of what they got and always buried it in the back yard… They had gone through the depression and did not trust banks!  Granddad Lewis smoked a pipe and therefore always had Prince Albert tobacco tins around the house. Yes… The “Bank Of Tracy”. 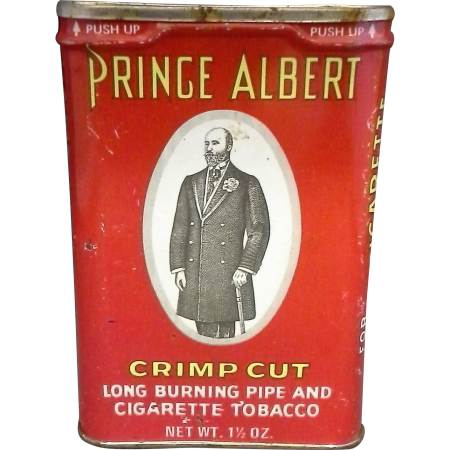 The Bank Of Tracy

Well, ratchet forward many years and Grandad passes so there was little money around the house! Grandma remembers the “Bank Of Tracy” and kinda knows where it was buried.  She had one of the sons try to find it and her dang hear dug up the entire back yard until he found it… Needless to say, Grandma was not a happy camper.

We dropped Kaye off at her home and continued south on 99 stopping at the rest stops and stretching. We stopped again at Delano and visited the Elks having a glass of wine before hitting the road again. 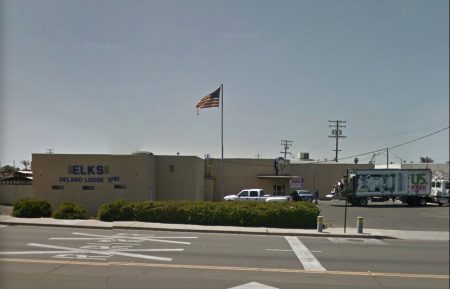 We got home about 9:00 PM and watched some TV before crashing for the evening

Just an old retired guy trying to finish out my last years on this planet loving my best friend and wife, having fun, learning, and passing on helpful things to others.
View all posts by Paul →
This entry was posted in Family, Food and Wine and tagged Adventure, Family, Road Trip. Bookmark the permalink.
Powered by Maribol IMDB Plugin